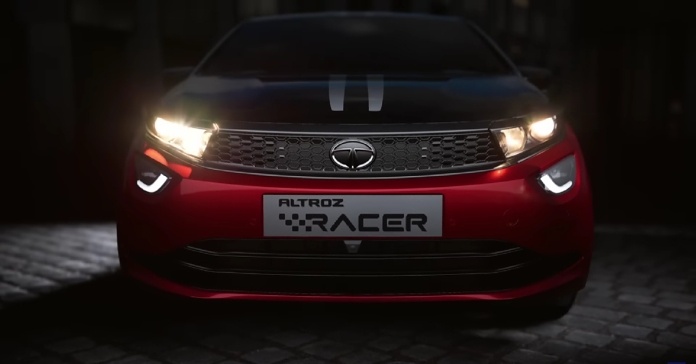 The Harrier and Sierra EVs weren’t the only big releases from Tata at this year’s Auto Expo. The automaker also showcased the Tata Altroz Racer, which is essentially a sportier version of the hatchback. The Altroz Racer receives a new paint scheme and improved power specs among other changes. 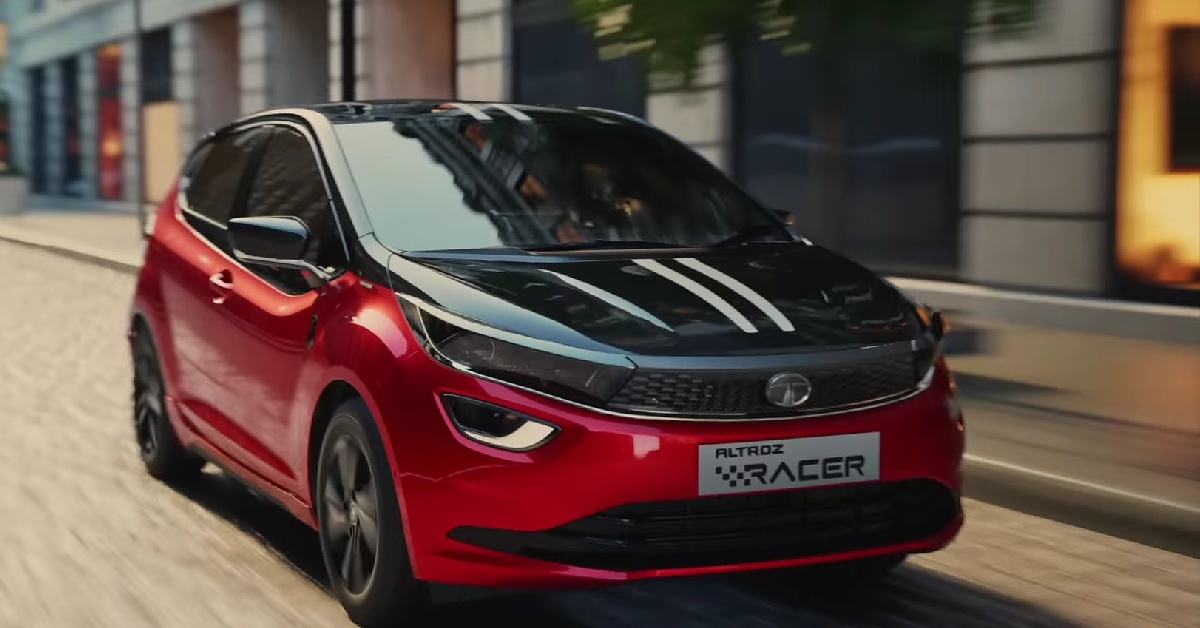 The biggest cosmetic change in the Tata Altroz Racer comes in the form of a new paint scheme and an electric sunroof. This is the first time that the Altroz has been made available with an electric sunroof. The bonnet, OVRMS, and roof have been blacked out as a part of the red and black paint scheme. Two white stripes run right in the middle of the bonnet and roof, playing into the ‘racing’ aesthetic. The front fenders also get exclusive ‘Racer’ badges. The hatchback also gets a shark fin antenna along with a more pronounced rear spoiler. There are no changes along the sides apart from an all-black glossy finish on the alloy wheels. 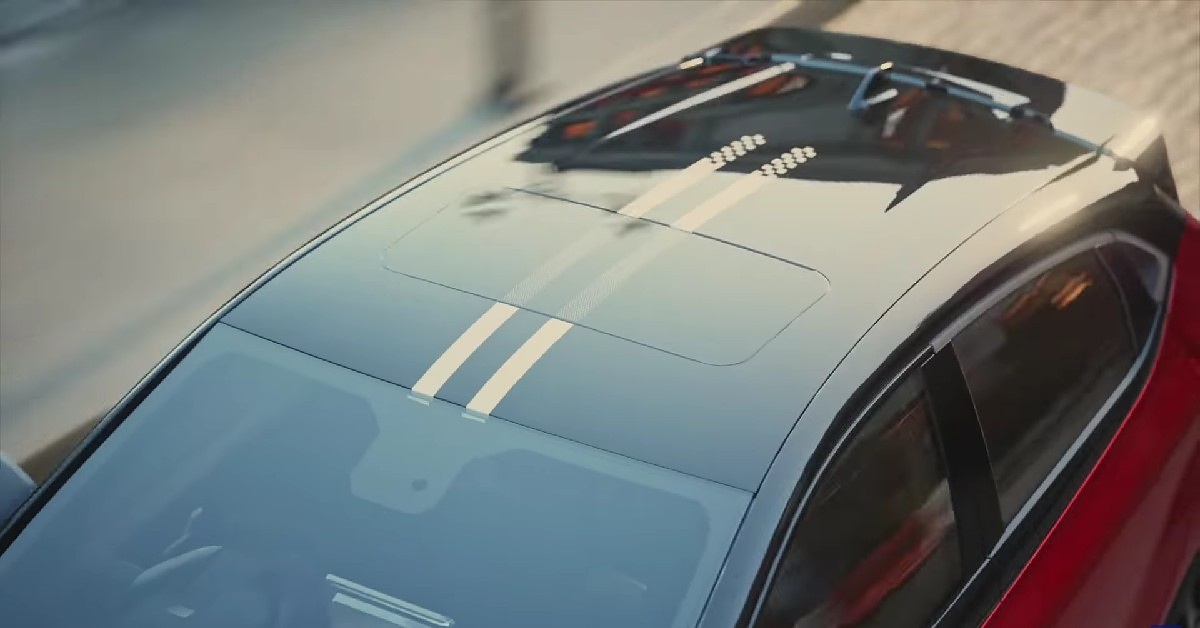 The interiors of the Tata Altroz Racer have been blacked out as well, and the hatchback now comes with a new 10.25-inch touchscreen infotainment system with updated software. It also gets a new 7.0-inch digital instrument cluster with an MID unit, replacing the semi-digital cluster on the current Altroz. The Altroz Racer also gets six airbags, ventilated front seats, an air purifier, and wireless charging. The electric sunroof is voice-activated as well. 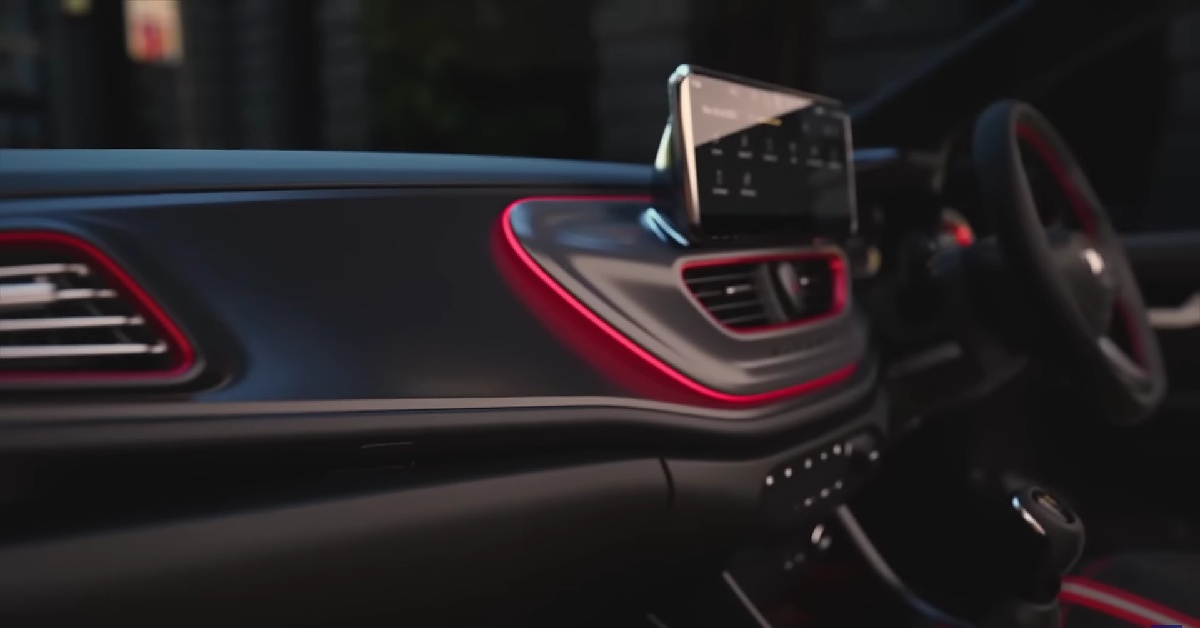 While the Altroz Racer retains the 1.2-litre three-cylinder turbo petrol engine, it has been tuned to produce a maximum power output of 120hp and 170Nm peak torque. This is 10hp and 30Nm more than the Altroz iTurbo. This engine will be mated to a 6-speed manual transmission instead of a 5-speed manual gearbox on the current version. Details about automatic transmission options are still awaited.

Tata Motors has not confirmed the release date for the Tata Altroz Racer. It is possible that the automaker may incorporate most of these changes on the current Altroz and launch a facelifted version later this year. If launched, the Tata Altroz Racer will rival the likes of the Hyundai i20 N Line, Maruti Suzuki Baleno, and Toyota Glanza.