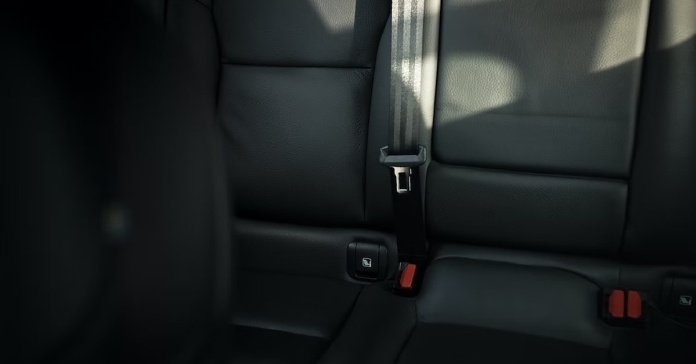 Rear Seat belt reminders to be made mandatory in India

Violators will be fined a minimum of Rs 1,000, says Union Minister Nitin Gadkari.

Indian govt is planning to make rear seat belt reminders mandatory, in a bid to strengthen road safety measures following the fatal accident that lead to Tata Group chairman Cyrus Mistry’s demise. Union Minister for Road Transport & Highways, Nitin Gadkari, announced that wearing a seatbelt will be made mandatory for all travellers, including rear passengers. Defaulters are set to be penalised with a fine. The notification will be issued in the next three days.

Speaking at a Business Standard event, Gadkari announced that rear seat belt reminders will be mandated for cars across all categories. While there is already a Rs 1,000 fine in place for seat belt defaulters, the issue lies in enforcing the regulations in place. Flouting the seat belt laws not only leads to increased risk while travelling, but it also significantly lowers the insurance claims due to violation of safety laws. 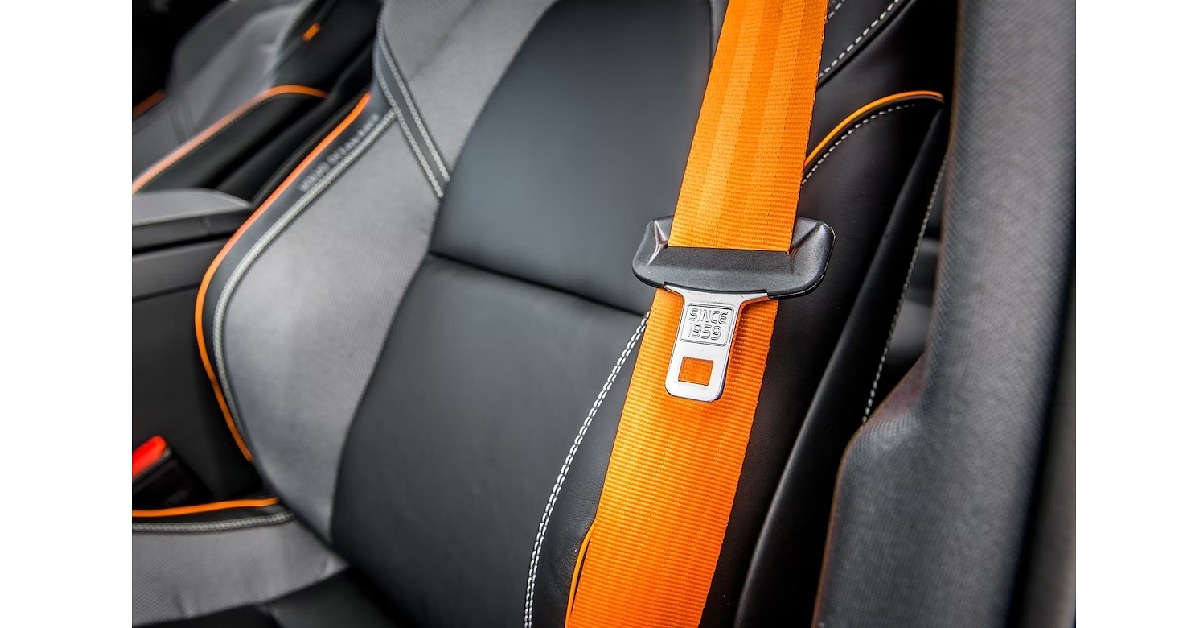 Mandatory seat belt law for front passengers in a car was introduced in 1993, but wearing a seat was mandatory for rear seat passengers only in 2019. Recent data suggests that 200,000 road accidents took place in 2021 alone, killing over 150,000 people. 60% of these casualties were people in the 18-34 year age group.

Road safety measures have been pushed into the limelight yet again following Cyrus Mistry’s passing in a road accident in Palghar, Maharashtra. A police probe revealed that the former Tata Group Chairman was seated in the passenger seat and was not wearing a seat belt, resulting in a failure to survive the crash. While most passengers are flippant about wearing a rear seat belt, falsely assuming they are in a safer position, data suggests that the risk of endangerment to life significantly shoots up if the rear passengers aren’t buckled up. A seat belt alarm system for the rear passengers will also drive up belt compliance, Gadkari insisted at the Business Standard event.

Earlier this year, the Indian Govt. had issued a notification mandating six airbags for cars with a seating capacity of up to 8 people. This mandate is set to come into action from October 1, 2022. This was met by some resistance from automakers in the country as they feared it will drive up the costs of vehicles and will push entry-level cars beyond the affordable limit for most first-time buyers. However, it is much easier to equip cars with a rear seat belt reminder and doesn’t drive up the cost.

Apart from seatbelt awareness and the need for rear seat belt reminders, the Mistry incident has also brought light to highway infrastructure and inconsistent road design which has been a consistent factor in highway accidents in recent years.