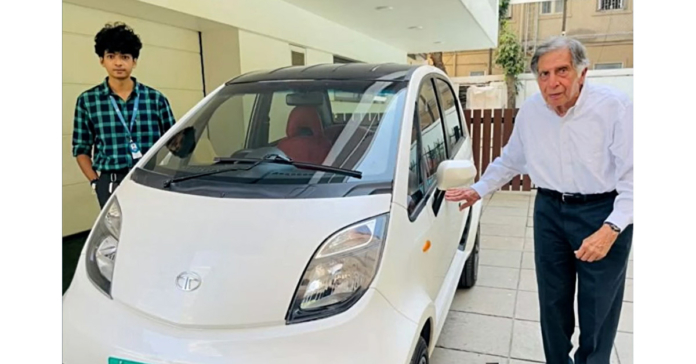 Ratan Tata’s Nano gets a powertrain transformation and will now return in an electrified avatar.

The internet was taken by a storm when the renowned industrialist Mr. Ratan Tata was seen arriving at the Taj Hotel Mumbai in an Electric Nano. Yes, the popular Tata Nano is set to return to the country, but this time retrofitted with an electric powertrain.

Earlier, the Tata Nano was offered with a two-cylinder naturally aspirated petrol engine. It delivered an output of 37bhp and 51Nm of peak torque and displaced 624 cubic centimeters of the air-fuel mixture. But the highlight of the car was its extremely affordable pricing, as was promised by Mr. Ratan Tata. Launched in 2008, it was dubbed the most affordable car in the world. However, the model failed to shoot up in sales, resulting in forcing the auto giant to pull the plug on its acclaimed product. The Tata Nano price started from Rs 2.05 lakhs and went up to Rs 2.97 lakhs. 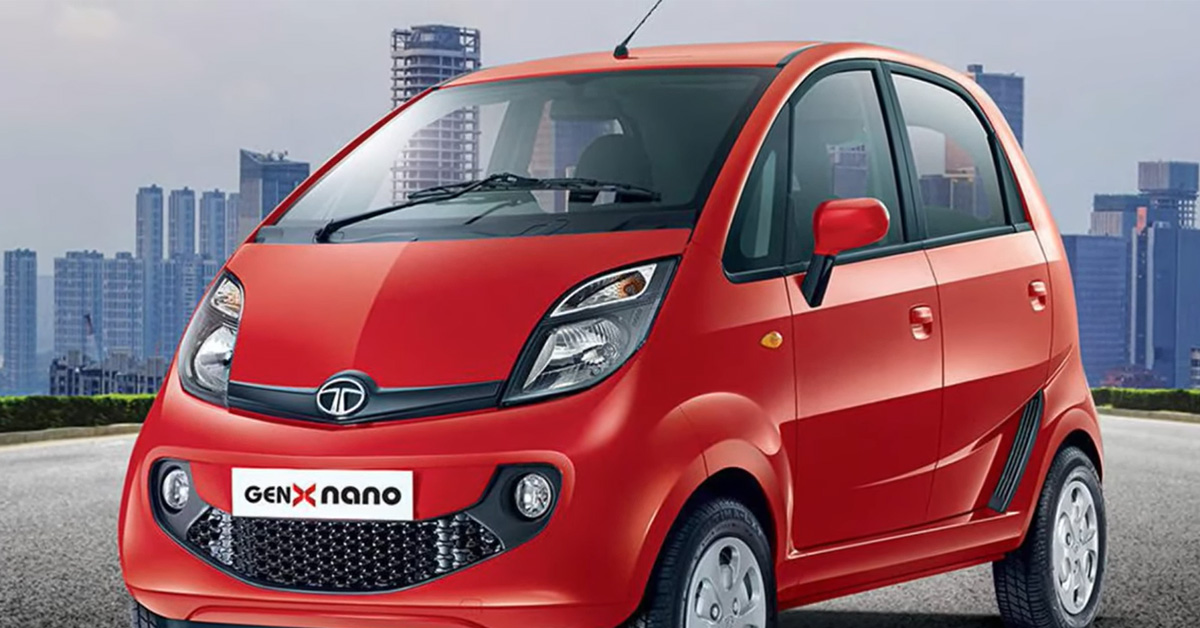 The new Tata Nano Electric has been developed by ElectraEV, a startup launched by Ratan Tata himself. The company is one of the leading providers of electric powertrains, battery packs, chargers, retrofitted ICE cars, and other services. The Electric Nano replaces the 624cc petrol motor of its older version with a 72V powertrain that includes a super polymer lithium-ion battery pack. It is estimated to provide a range of 160kms on a full charge. The car accelerates from 0 to 100kmph in about 10 seconds. The retrofitting on the all-new Tata Nano Electric is FAME compliant and ARAI and RTO certified.

Speaking of Mr. Ratan Tata himself, the Chairman Emeritus of the Tata Group, he is known for his humble and down-to-earth nature. Amongst the many cars that are owned by him, Tata Nano is considered closest to his heart. Incidentally, the success of his startup ElectraEV can be determined by the fact that a quarter of all four-wheeler electric vehicles in the country reportedly came with an ElectraEV powertrain in FY20. The company currently focuses on retrofitting vehicles for the fleet segment. It offers its electric powertrain and other services across 25 cities in India.