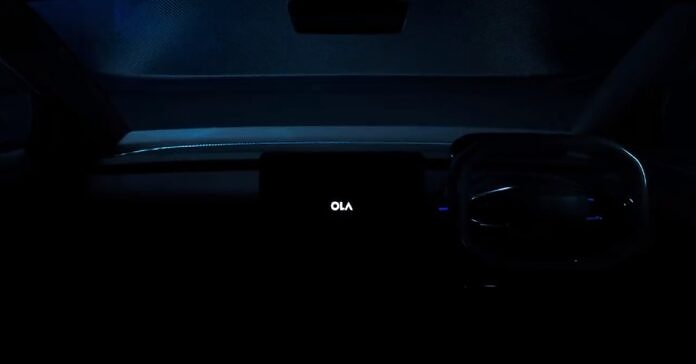 Ola has dropped yet another teaser reveal for the Ola Electric Car. The previous teaser was revealed on Independence Day at the Ola S1 launch event. This teaser gives a look into the car’s interior. Ola Electric also launched the entry-level electric scooter Ola S1 Air recently. The scooter is currently available at the price of Rs 84,000.

Read Also: New Maruti MPV based on Toyota Innova Hycross in the works

Ola Electric Car: What to expect?

This one’s going to be a dream on 4 wheels! We know you’re as excited for it as we are. Give us #EndICEage in the comments! pic.twitter.com/g1kgk9ONrt

The new teaser video offers a look inside the new Ola Electric Car. The video confirms that the EV will receive a two-spoke steering wheel with an octagonal centre panel with the Ola logo on it. The spokes house touch controls which seem to be backlit. The steering wheel design looks novel and unlike anything in the current EVs on market. 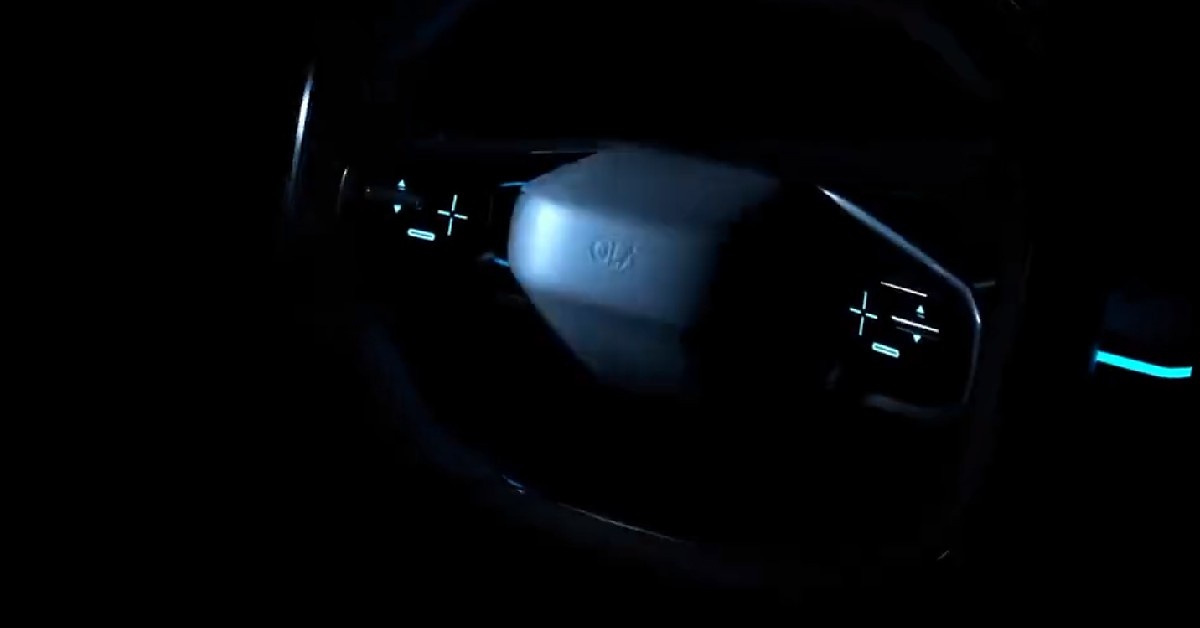 The final frame gives another look at the exterior of the Ola Electric Car. The new look at the front fascia gives the impression that Ola’s new EV is a high-riding crossover. Earlier, the company had teased three different designs, hinting that three different electric cars could be in the works. Now it seems uncertain whether the exterior hasn’t been finalised yet or if this is the teaser for an entirely new car. Since the launch is scheduled for 2024, we won’t be surprised if the EV undergoes a few more design tweaks. 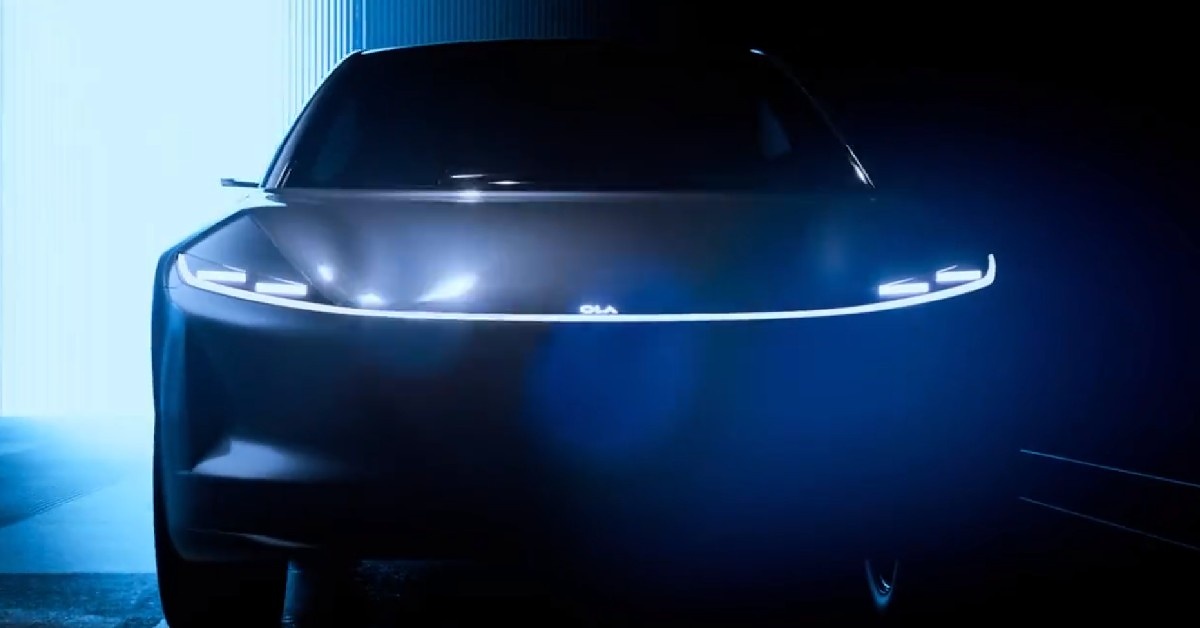 The Ola Electric Car will be a flagship offering from the company and is expected to be priced at around Rs 25 lakh. It is rumoured to be powered by a 70-80kWh battery pack that can deliver a range of over 500km. The EV will be able to go from 0-100kmph in just under 5 seconds and will have a drag coefficient of 0.21.

Ola Electric has managed to create a buzz in the EV market with continuous releases and teaser drops for future projects. Its latest offering, the Ola S1 Air is set to compete with popular ICE scooters like Activa, Jupiter, and Access. While the Ola S1 enjoys relative success compared to its competitors, the Ola Electric Car will enter into competition with established EVs like Tata Nexon EV Max, Hyundai Kona Electric, and MG ZS EV. The recently launched Mahindra XUV400 and BYD Atto 3 will also have gained some market share by the time Ola comes out with its release.