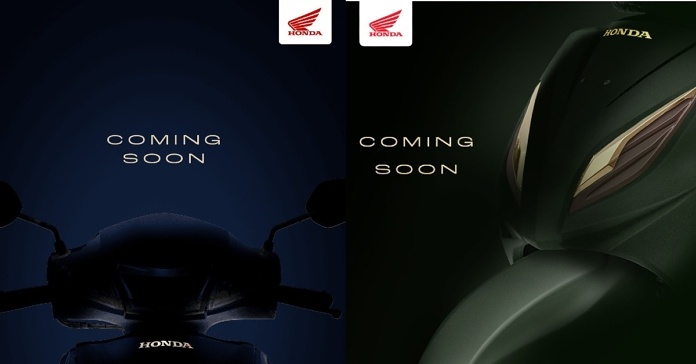 After the release of the CB300F, Honda has shifted its focus to the release of the new Honda Activa 7G. Dropping the second teaser image of the new generation scooter, Honda may be looking towards a festive season release. Activa is the most popular scooter in India by a large margin, with its sales vastly outnumbering its competition. In this article, we take a look at what the next generation of Honda Activa may have to offer.

Read Also: Tata Motors offers discounts of up to Rs 45,000 on Tiago, Tigor, Harrier, and Safari

Honda Activa 7G: What to expect?

So far, Honda has released two teaser images for the new Honda Activa 7G. If we’re being completely honest, the images don’t seem a lot different from the current Activa 6G. Many reports suggest that Honda could just be launching a special Gold Edition of the Activa 6G. 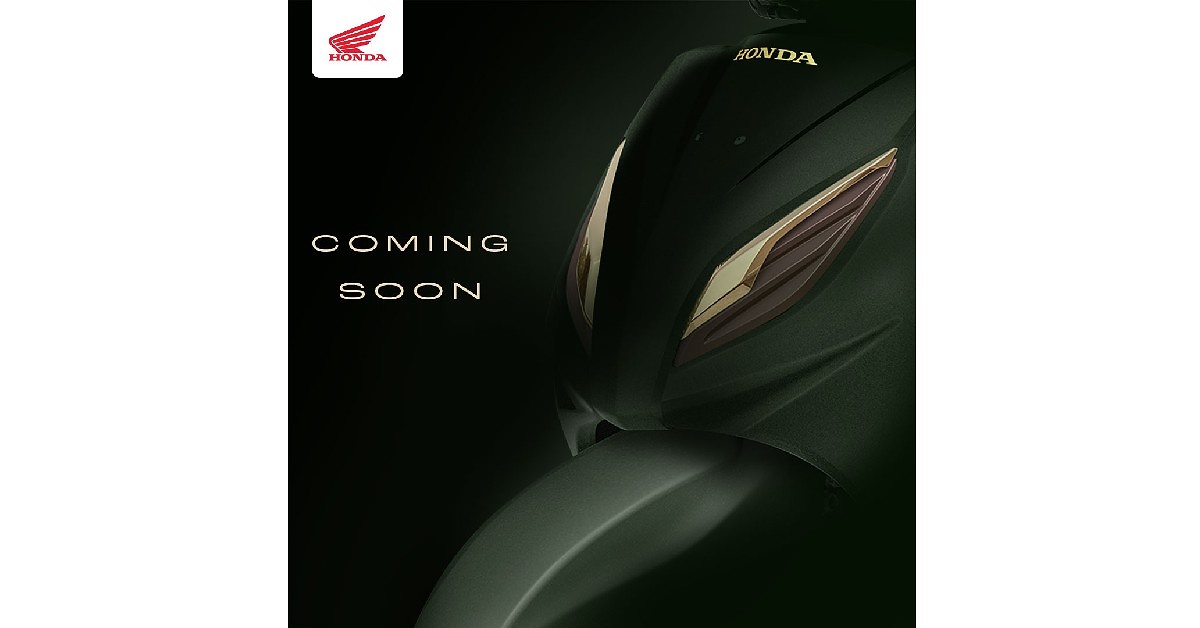 The second teaser image reveals the front apron of the scooter which also looks quite similar to the 6G. The new matte green finish along with golden detailing gives the Activa a fresh new look. The Honda branding and chrome elements on the apron also get a golden colour finish.

While Honda may not radically change the look of the seventh-generation Activa, it will receive a host of feature updates. The new Honda Activa 7G could come with a new digital instrument cluster with smartphone connectivity in top variants. It is also likely to get an external fuel filler cap. The fuel efficiency and boot space may also receive a bump as well.

The Activa 7G will be powered by the same 110cc single-cylinder motor found on the 6G. This unit produces a maximum power of 7.68hp and 8.79Nm torque. We expect the engine to be tweaked to increase fuel efficiency.

The price and launch date of the new Activa 7G will be revealed in the coming weeks. A festive season launch looks highly likely. Honda may also be bringing an electric variant of Activa next year, but more on that later. Upon launch, the Honda Activa 7G will rival TVS Jupiter 110, Hero Pleasure+, Hero Maestro Edge 110+, and Honda Dio.