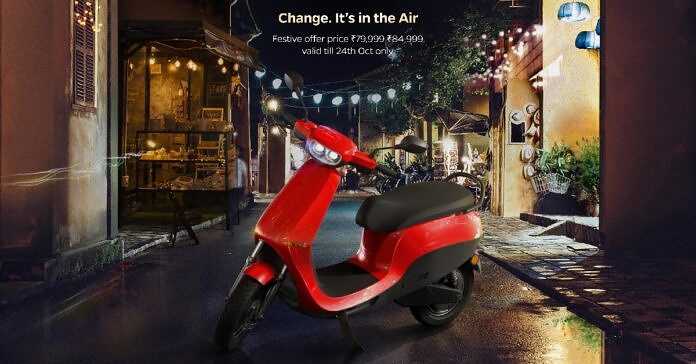 Ola S1 Air launched at an introductory price of Rs 79,999

S1 Air is Ola’s most affordable electric scooter on the market.

Cosmetically, only small changes have been made to the Ola S1 Air. The seat undergoes a minor design change with the grab handle being replaced with a single-piece tubular unit. The S1 Air also features a flat floorboard instead of the curved one found on the S1 and S1 Pro. The storage space has also been reduced to 34 litres from 36 litres. 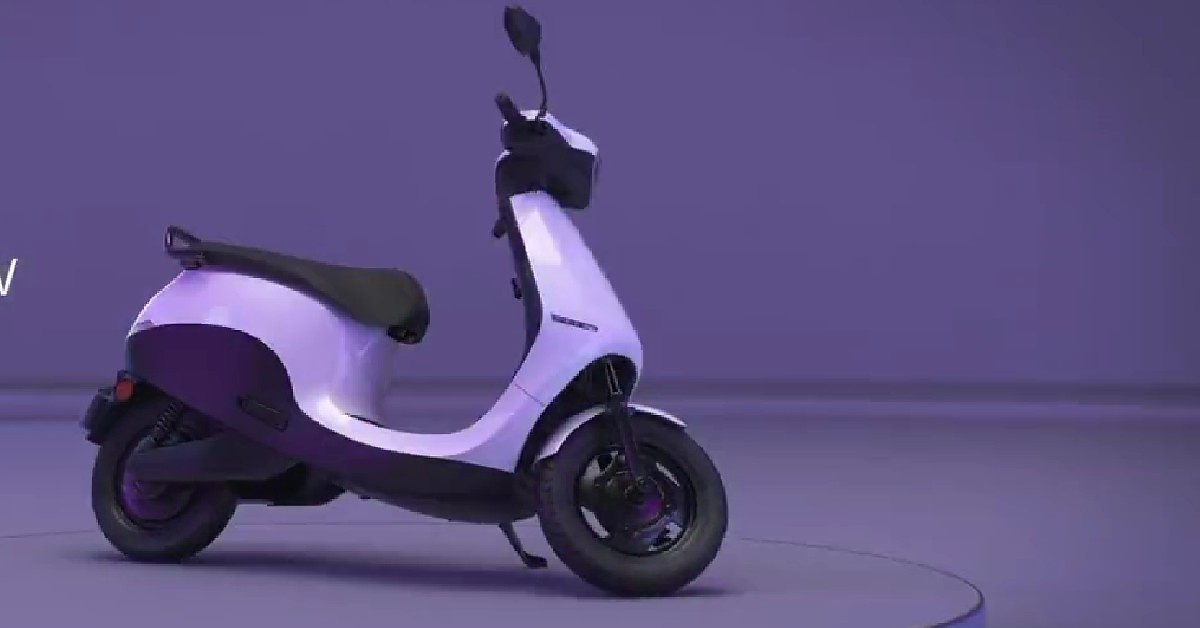 Mechanically, the Ola S1 Air features a 2.5kWh battery pack, which is a bit smaller than the other scooters in Ola’s lineup. This battery pack powers a 4.5kW electric motor. The battery pack can be fully charged in four hours and thirty minutes. Ola claims a top speed of 90kmph and a range of 101km in Eco Mode.

When it comes to suspension, the S1 Air gets a telescopic front fork and twin rear shock absorbers. Braking duties are handled by standard drum brakes on both wheels. The S1 Air also weighs 99kg, which is considerably lighter than the 125kg S1 Pro. 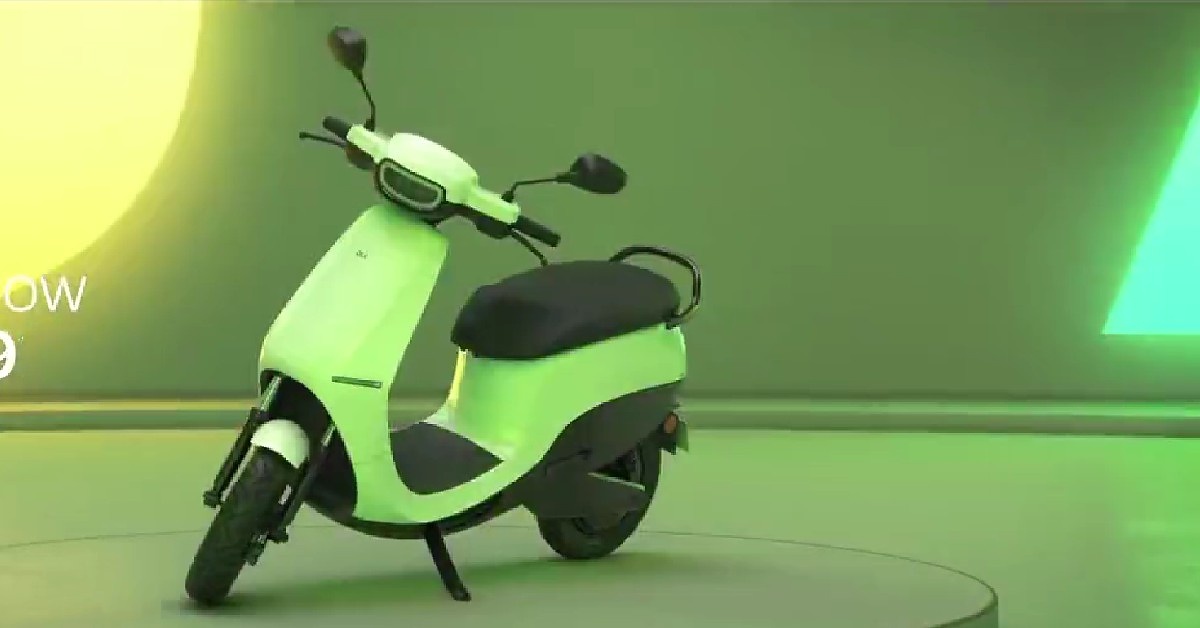 The 7-inch touchscreen TFT display remained unchanged on the S1 Air. It also gets a reverse button, hill-hold functionality, multiple profiles, and proximity alert. All these features are offered as a part of MoveOS 3.0.

Read Also: Discounts of up to Rs 1.05 lakh offered on Volkswagen Taigun, Virtus