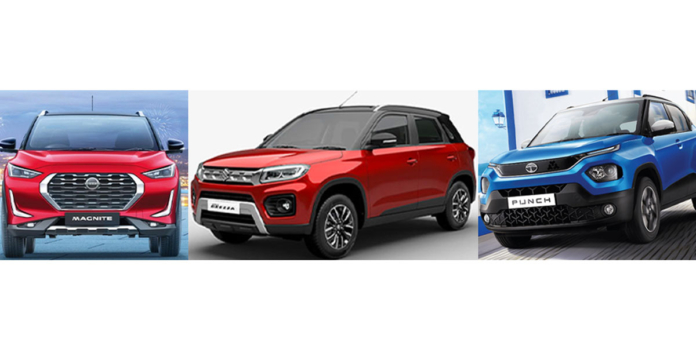 Tata Punch, Nissan Magnite and Vitara Brezza are quite famous cars in their price bracket. Let’s see how they stack up against each other.

The Sub-compact SUV market in India is getting very popular, providing you practical space, comfort and delivers great performance at a very affordable price. Maruti’s Vitara Brezza has been one of the top-selling compact SUVs in the Indian market. With the arrival of Tata Punch and Nissan Magnite, the competition is now very tough. Let’s find out which car is best for you.

Brezza- The design of Brezza is boxy and it has a high rooftop which makes it taller. The facelift has brought some boldness and maturity to Brezza. You get distinctive headlamps and taillamps on Brezza. There are no sharp cuts and creases on the Brezza’s body overall, the Brezza looks as simple as any other Maruti Suzuki car. 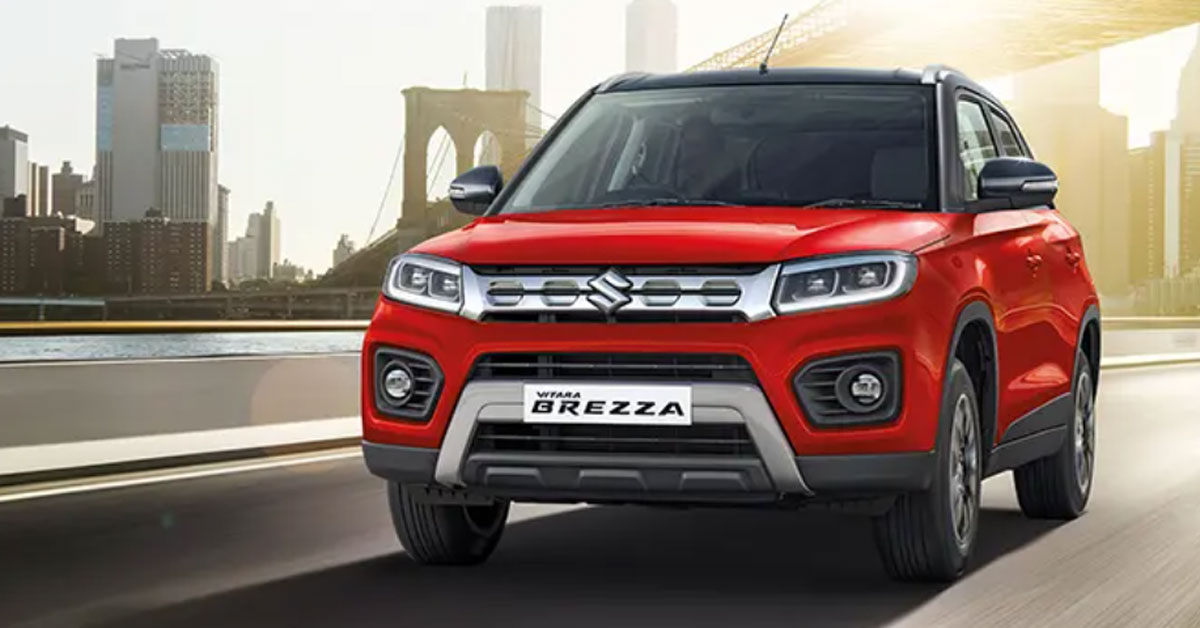 The inside of the Brezza looks very ordinary, there is nothing special in it. The car does come with some practical storage areas inside, but the storage is less than the competition. 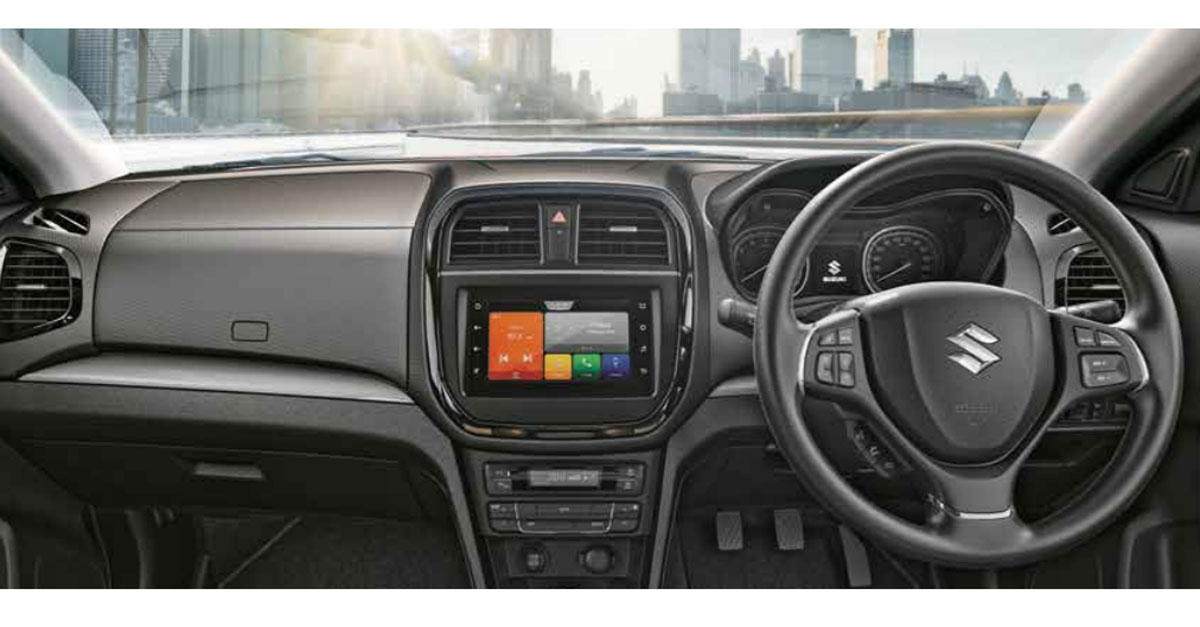 Nissan Magnite- What does look catchy are the sharp boomerang-like front LED DRLs on the Nissan Magnite. The huge grille at the front makes the car look bold along with sharp headlamps. The Magnite also has more ground clearance than the Brezza. The rear side also looks attractive in Magnite. 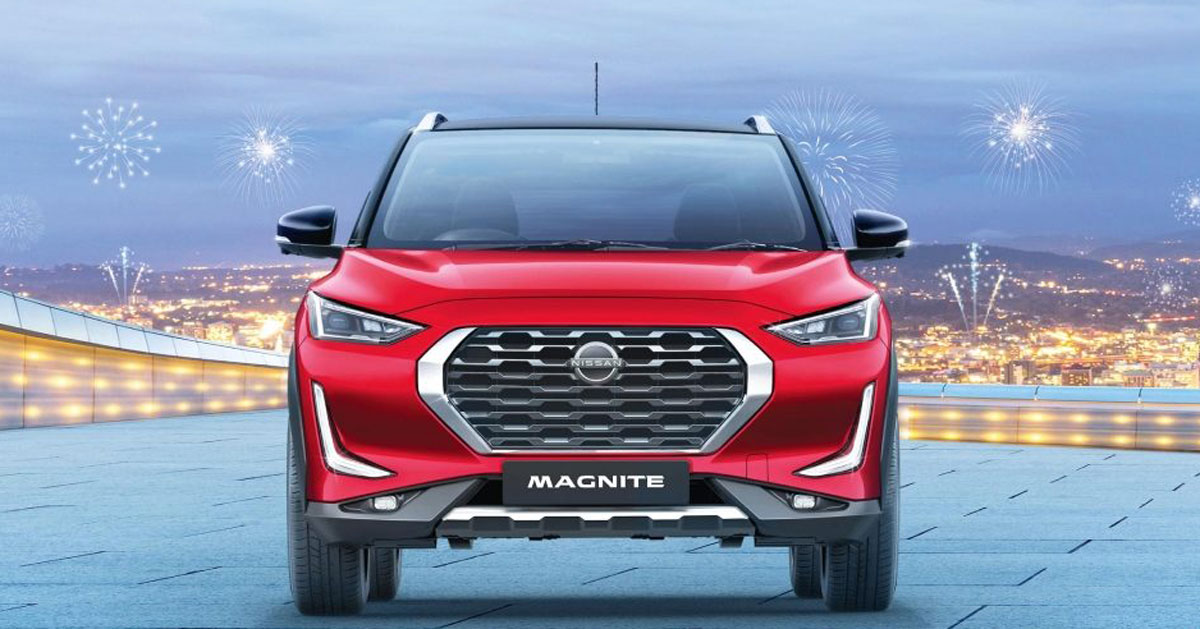 Inside the Magnite you will get to see some interesting design elements. The dash looks stylish with its Lamborghini-like AC vents. The Magnite also offers more storage area when compared to the Brezza. 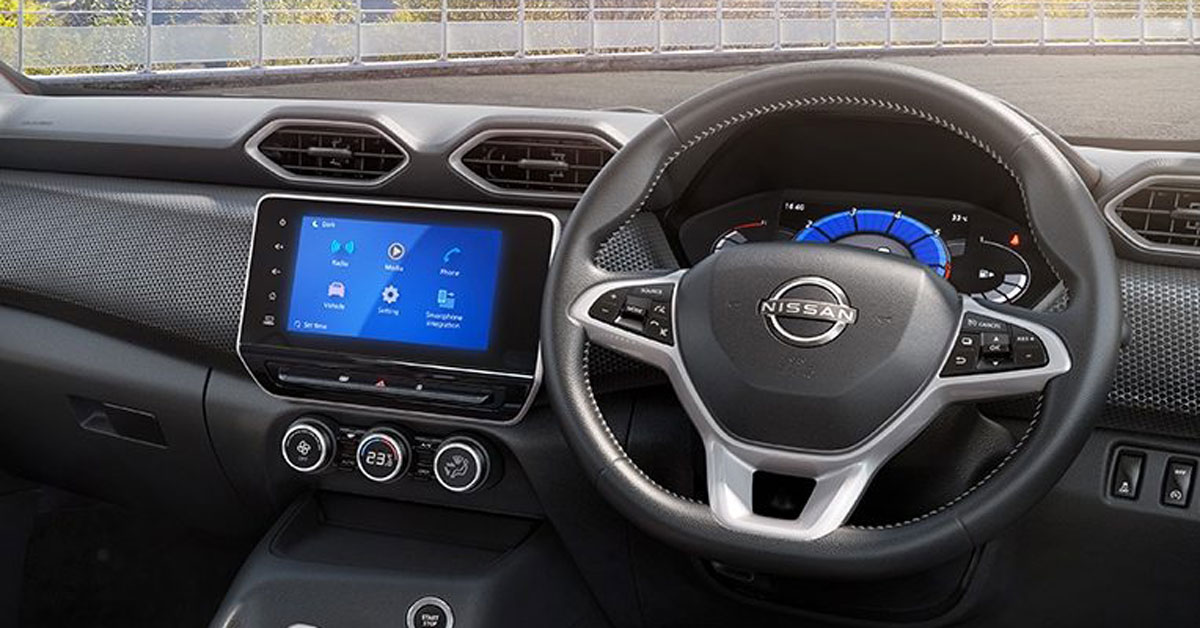 Tata Punch- Tata Punch looks boxy like Brezza and also has some attractive design elements as Magnite. Punch looks very similar to Tata Harrier with sharp and thin front headlamps smoothly mixing with the front black grille. You also have an option to get a different colour rooftop which will make it even sportier. 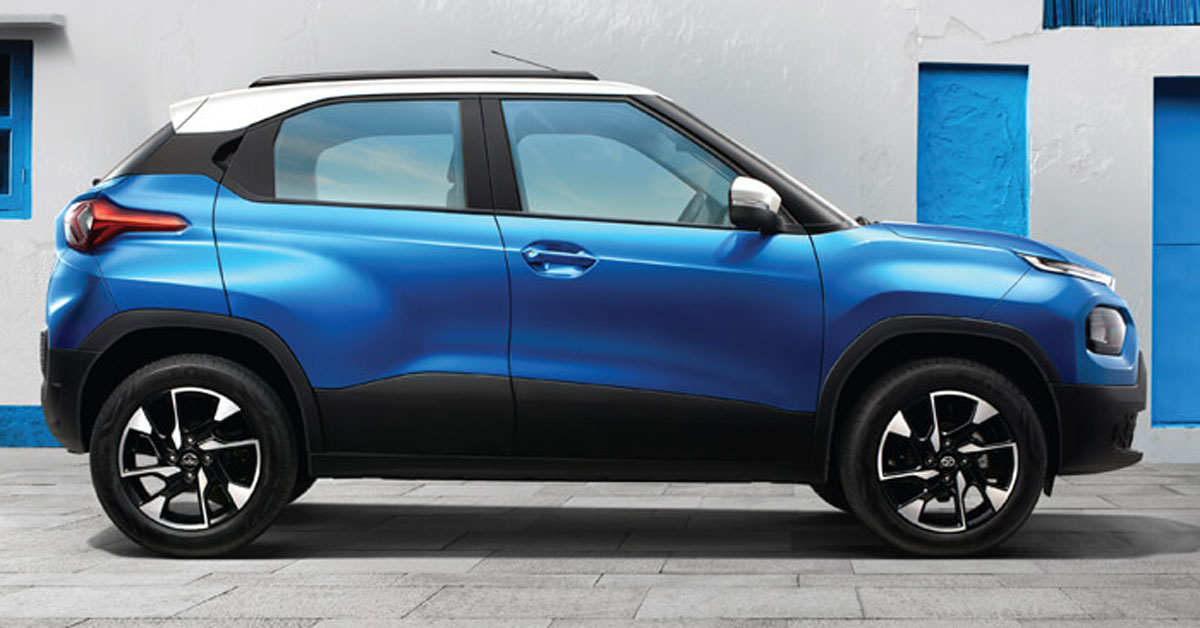 The Interior of Tata Punch lies in between Magnite and Brezza. It looks simple at the same time it does not look boring like Brezza, the accent colours used inside the car adds character to it. 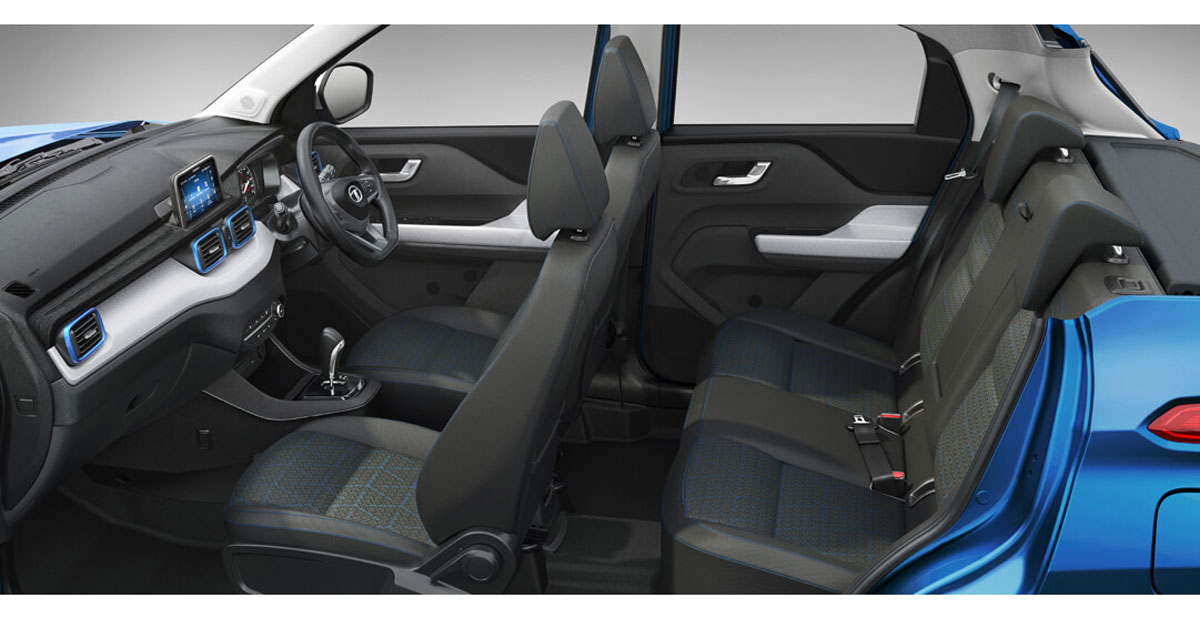 Read also: BEST HATCHBACKS WITH THE LARGEST AND FASTEST ENGINES IN INDIA

Brezza- The car comes with K15B along with 5 speed manual gearbox, which is a 1462 cc engine and can produce peak torque of 138 Nm.

Nissan Magnite- It comes with a 1.0L B4D engine couple along with 5 speed manual gearbox, which is a 999 cc engine and can generate max torque of 96 Nm

Brezza- Has been rated with 4 stars in Global NCAP, the car also comes with 2 airbags for front row passengers. Brezza also comes with ABS with EBD, you  also get 6 way manually adjustable seats. The base model Brezza does not come with any extra features like Android Auto or Apple Carplay. However, if you want them you have to pay extra for that.

Magnite- In terms of giving features, Magnite has cut some corners here and there, you do not get connected car features like Android Auto or Apple Carplay in this. Apart from this you do get 2 cabin lights in magnite which can be useful for some.

Punch- Tata Punch comes with dual-tone finish in the cabin and it is rated 5 stars in Global NCAP. The car comes with 2 airbags and has 6 way manually adjustable seats at front.

Brezza- The Maruti Brezza is the most expensive one among all the three and for that you get the reliability and trust of Maruti. The ex-Showroom price of Brezza is Rs 7.61 lakhs.

Nissan Magnite- Nissan Magnite sits in between Brezza and Punch with its base trim costing around Rs 5.62 lakhs.

Tata Punch- Tata Punch is the most affordable one among all three cars with its base variant costing about Rs 5.49 lakhs.