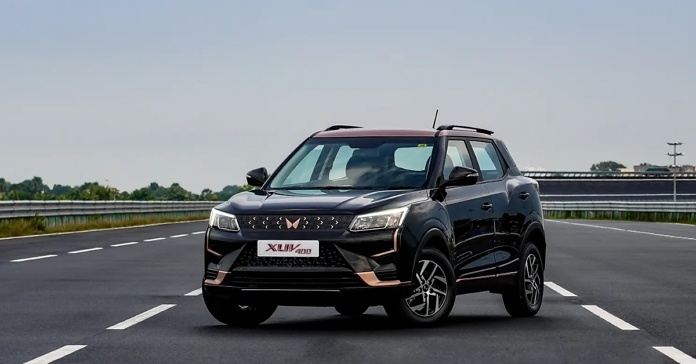 Mahindra XUV400 electric SUV: Everything you need to know 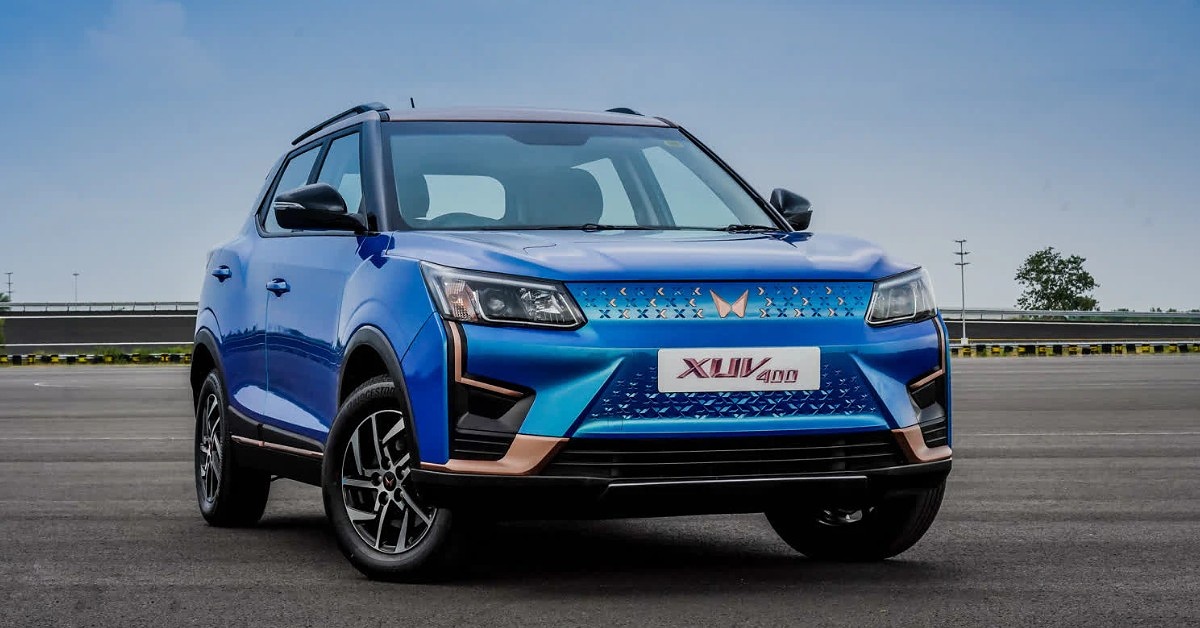 Mahindra XUV400 stands 4,200mm long, 1,821mm wide, and 1,634mm tall with a wheelbase of 2,600mm and a boot space of 378 litres. The front profile of the EV features a closed-off grille with an ‘X-patterned’ bronze design. The SUV also gets the new Mahindra ‘Twin Peaks’ logo at the centre. The bronze detailing extends across the front profile and can also be found on the bumper, which also houses the central air intake. The LED headlamps are similar to the ones on the eXUV300 concept but do not extend to the bumper. Along the sides, the XUV400 gets 16-inch diamond-cut alloy wheels. Other than that, it looks pretty similar to the XUV300. The rear profile also resembles that of XUV300, apart from the newly designed tail lamps. 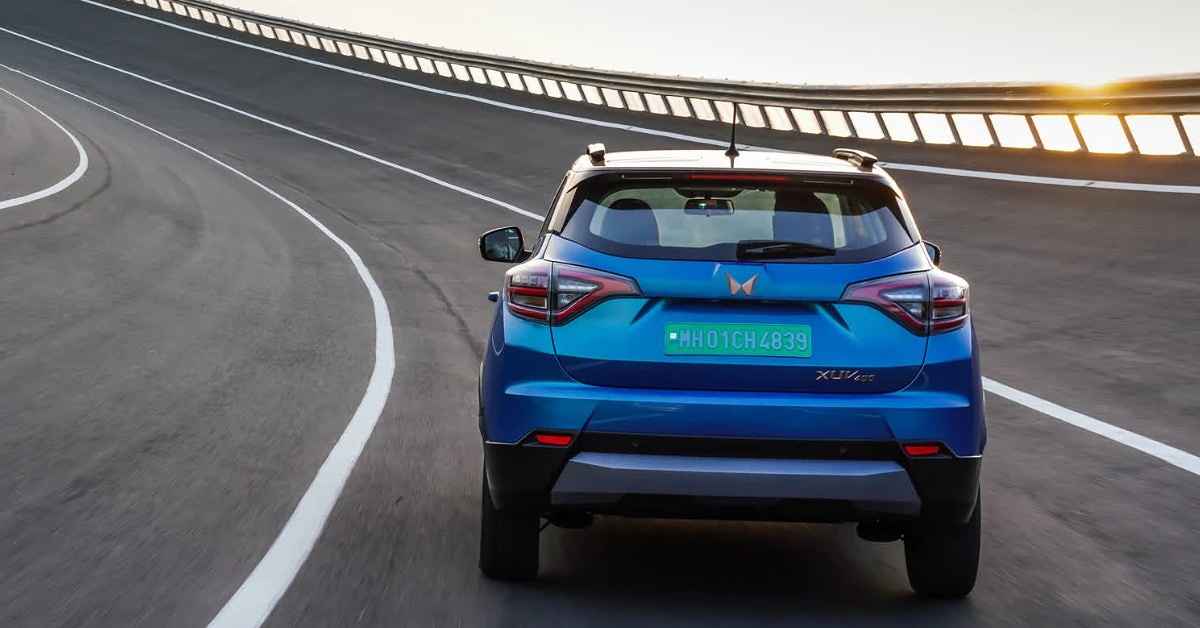 Moving on, the Mahindra XUV400 gets a dark interior theme. The bronze detailing has been carried onto the inside of the vehicle and can be found bordering the AC vents. The new Twin Peaks logo has been studded onto the centre of the steering wheel as well. The overall profile is similar to that of XUV300. In terms of features, the XUV400 gets a 7.0-inch touchscreen infotainment system with AdrenoX software, climate control, an electric sunroof, smartphone connectivity, six airbags, and a host of other safety features. The Mahindra BlueSense Plus smartphone app offers 60+ connectivity functions. 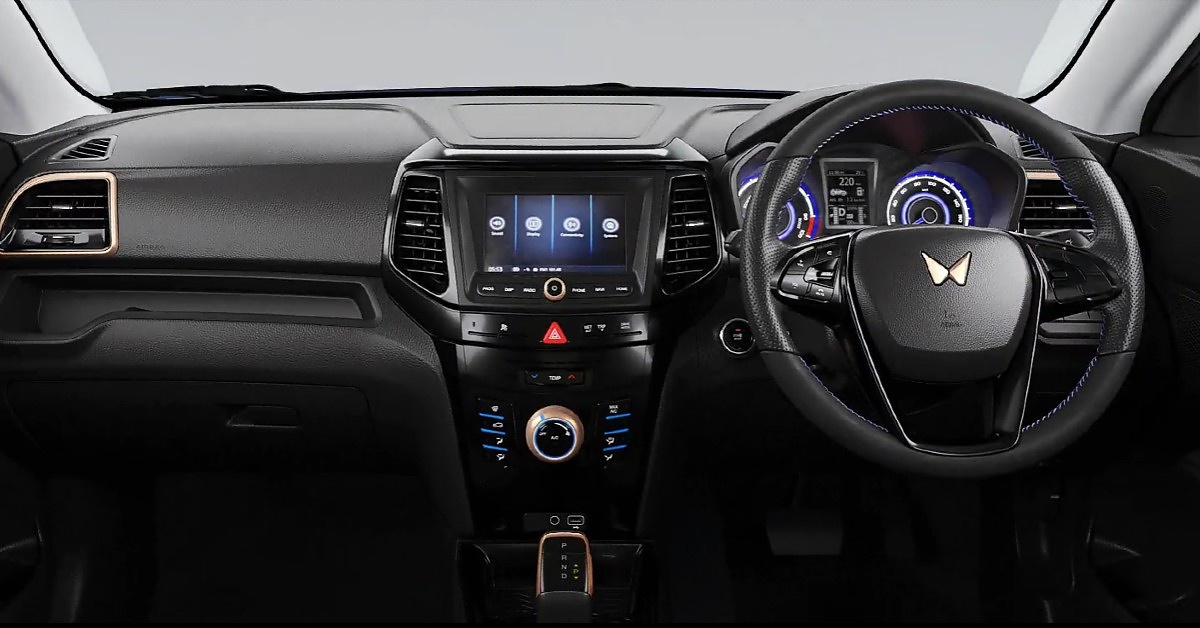 Read Also: Auto Expo 2023 Roundup: Here are all the major showcases, highlights, and concepts from the event!

Mahindra announced that the XUV400 will be made available in 34 cities across India in the first phase of its launch. Deliveries are set to roll out in March for the EL variant and by Diwali for the EC variant. The automaker is also offering a warranty of three years for the electric SUV and eight years or 160,000km for the battery pack. The Mahindra XUV400 primarily rivals Tata Nexon (prices start at Rs 14.99 lakh) but will also lock horns with MG ZS EV and Hyundai Kona EV.