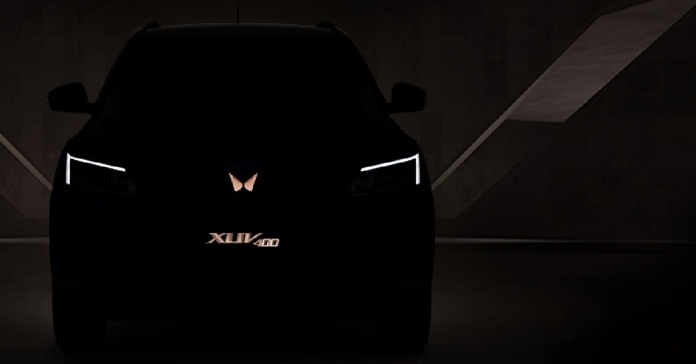 Mahindra will be debuting its first all-electric SUV on September 8.

Mahindra has dropped a teaser video for its electric SUV Mahindra XUV400 ahead of the official reveal on September 8. The XUV400 is the first electric SUV by Mahindra designed for Indian consumers and is not a part of the ‘Born Electric’ SUVs that will launch in 2024. The XUV400 has been spied on Indian roads a few times this year and is expected to be based on the eXUV300 concept that Mahindra showcased in AutoExpo 2020.

Mahindra XUV400: What to expect? 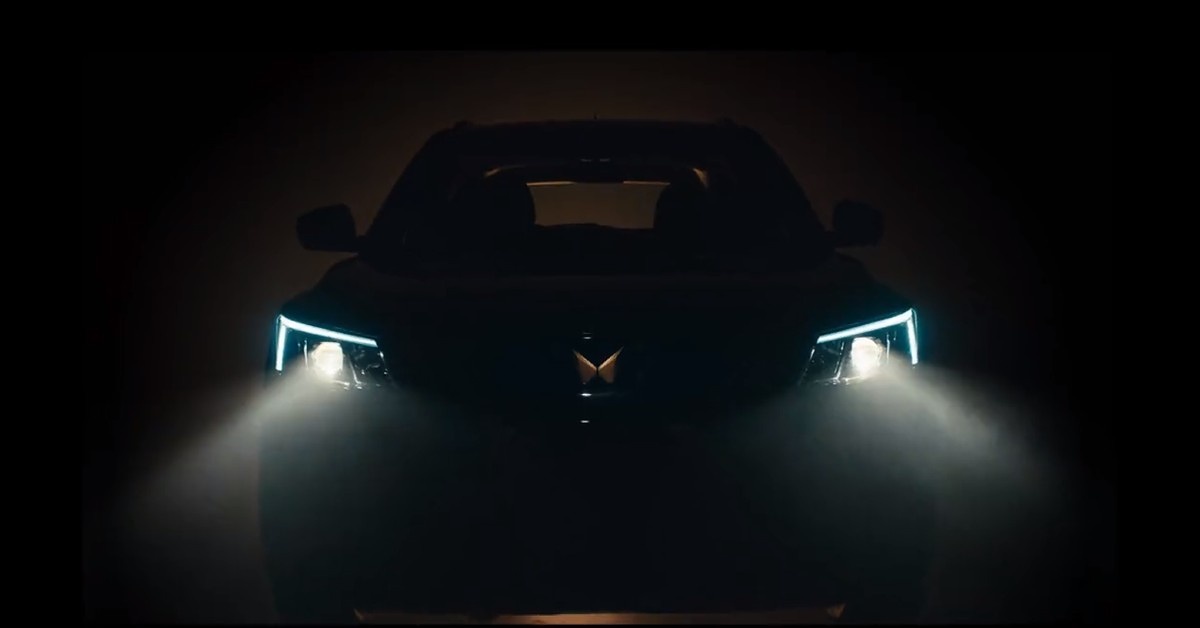 The teaser video dropped by Mahindra gives a glimpse at the front end of the XUV400, featuring a closed-off grille with an X-patterned bronze and black design, and the new ‘Twin Peaks’ Mahindra logo. The redesigned headlamps look different from every other XUV and come with integrated DRLs. The entire front end looks similar to the eXUV300 concept that we saw in AutoExpo 2020. Along the rear end, the tailgate and tail lamps have been redesigned as well. 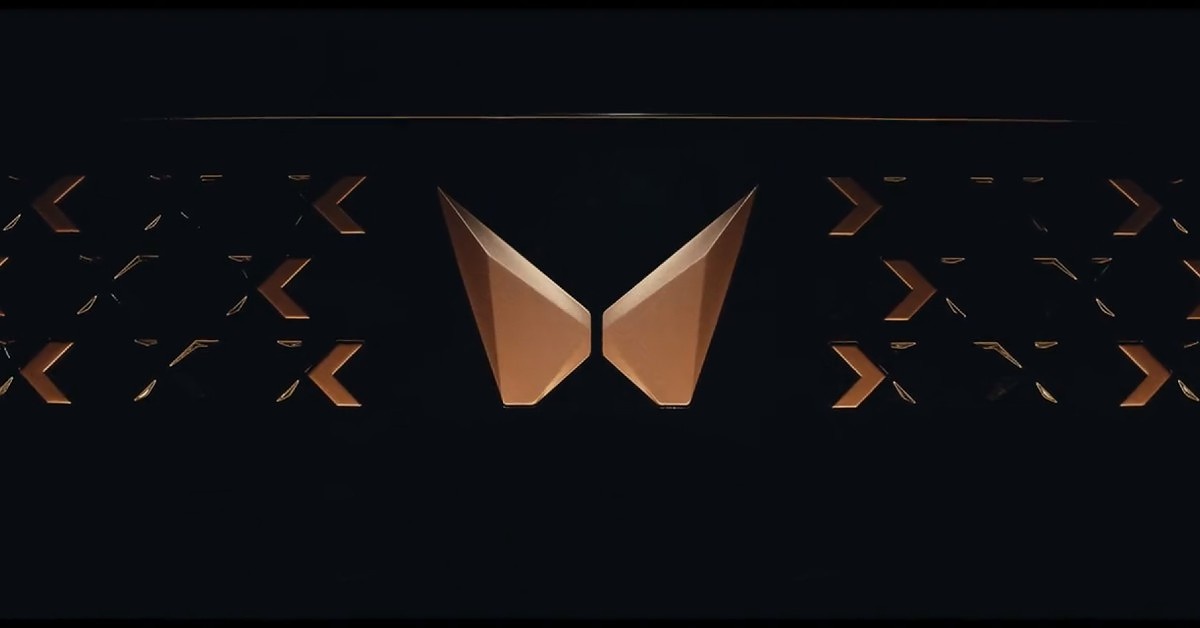 The XUV400 will be noticeably bigger than the eXUV300 concept. The expected length of the XUV400 EV is about 4.2m. The increase in size means a greater boot space as well. Unlike the 5 upcoming ‘Born Electric’ SUVs, the XUV400 is underpinned by Ssangyong’s X100 platform. Mahindra has also confirmed that it will source the battery pack from LG Chem.

Mahindra has not revealed engine details yet, but the XUV400 is expected to come with a single front-wheel-drive electric motor that can produce a maximum power of 150hp. It will also be equipped with a 40 kWh battery pack. The expected range is around 400 km. Buyers may also get an option of two battery packs, but the exact specifications will only become clearer on launch day.

Buyers can expect the Mahindra XUV400 to be equipped with features like an 8-inch touchscreen infotainment system with connected car tech, a digital instrument cluster, an electric sunroof, and the Advanced Driver Assistance System (ADAS).

More details like the battery pack options, drive modes, and general specs will be revealed on September 8. Earlier last month, Mahindra also teased its line of 5 ‘Born Electric’ SUVs, which have been scheduled for a release in 2024. We expect the Mahindra XUV400 EV to cost anywhere between Rs18-25 lakh. Upon launch, it will rival MG ZS EV, Tata Nexon EV, and Hyundai Kona EV.