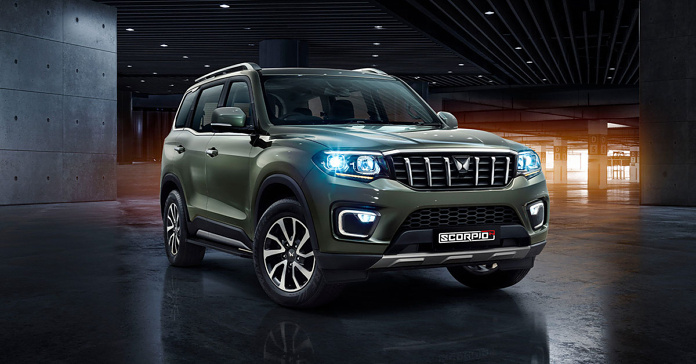 The all-new Scorpio-N comes loaded with a range of segment-first features on the front of safety, performance and comfort.

Mahindra has finally launched its much-awaited Scorpio-N SUV in India today. Multiple teasers, renders, spy shots and test mules of the all-new 2022 Mahindra Scorpio N have been doing rounds on the internet for quite a while now. The brand-new SUV has now been fully unveiled for the Indian markets and will be available in five trims. The automaker is going to reveal the Scorpio N launch prices soon.

Bookings have been announced to commence from July 30th onwards. The new Scorpio N can be booked online. The vehicle will be available for a test drive from Mahindra’s dealers and showrooms in 30 cities, starting from July 5th onwards. From 15th July, the SUV will be available in many more cities. The company has stated that deliveries for its all-new 2022 Mahindra Scorpio N will begin in the festive season. 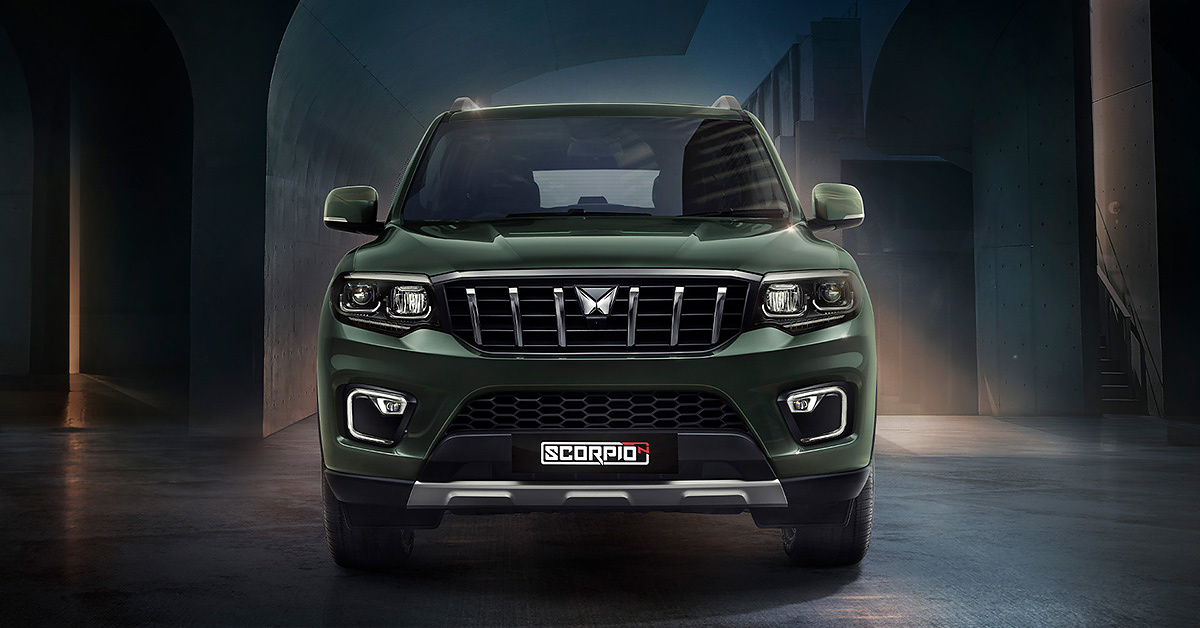 Read also: BHARAT NCAP DRAFT: WHAT IS IT? AND HOW WILL IT BENEFIT THE BUYERS?

Built from the ground up, every element of the 2022 Mahindra Scorpio N is new, as per the brand. From the front, it comes sporting a large seven-sectioned front grilled with the new Mahindra twin peaks logo at the centre. Along with the LED projector headlights and fog lamps come to C-shaped LED DRLs. The metallic Scorpio-tail element is seamlessly integrated into its belt line, swinging all the way to the top of the window. The rear taillamps have a Volvo-like appearance.

The bonnet at the front, wheel arches on the sides along with black claddings across its body have all been made to look a lot beefier. The overall silhouette of the model still has a tall and boxy appearance, but with an added muscular and sophisticated character to it. 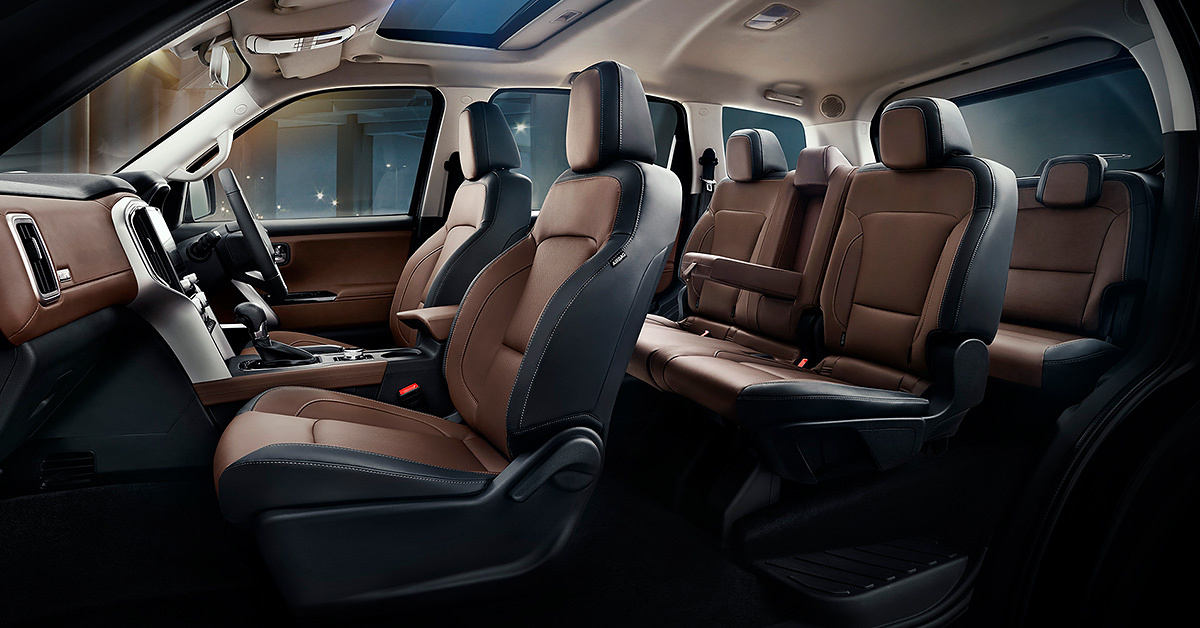 Inside the 2022 Mahindra Scorpio N cabin comes featuring a dual-tone coffee-black leatherette upholstery, contoured seats, AdrenoX infotainment system, and aluminium inserts, giving it a premium look. It comes equipped with an 8-inch infotainment system with Android Auto and Apple CarPlay compatibility, a 12-speaker Sony system with 3D surround sound, an uplifted digital instrument console, roof-mounted speakers, as well as a wide electric sunroof. One of the significant highlights of the car is its Alexa-enabled remote start feature. 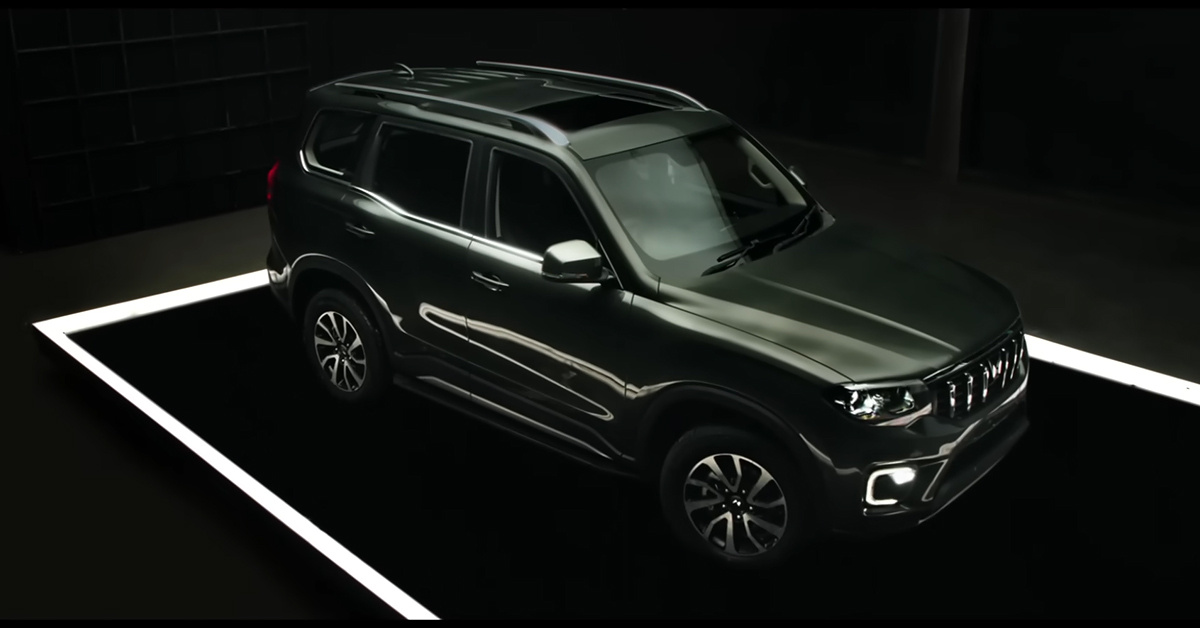 The new Mahindra Scorpio N is powered with a 2.0L turbocharged petrol engine option and a 2.2L diesel engine unit that also supports the Mahindra Thar and XUV700. The petrol unit will deliver 170ps of power while the diesel unit is expected to deliver 155ps of power. The SUV will come with multiple driving modes and has a body-on-frame construction. It features intelligent 4Xplore terrain management technology, offering the 4 modes Tarmac, Snow, Mud and Desert, with the touch of a button.

The new 2022 Mahindra Scorpio N will be sold alongside its current-gen version in the Indian markets. The current Scorpio will be rebranded as Scorpio Classic.

Motor Bridge Bureauhttp://www.motorbridge.com/
Previous article
Bharat NCAP Draft: What Is It? And How Will It Benefit The Buyers?
Next article
Mahindra Scorpio N Vs XUV700 Comparison: Design, Performance And Pricing