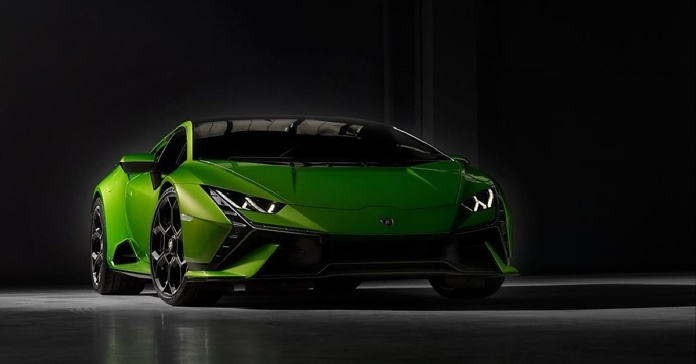 Latest in the Huracan family, the Tecnica will sit between the EVO and STO models.

Lamborghini Huracan Tecnica: Everything you need to know 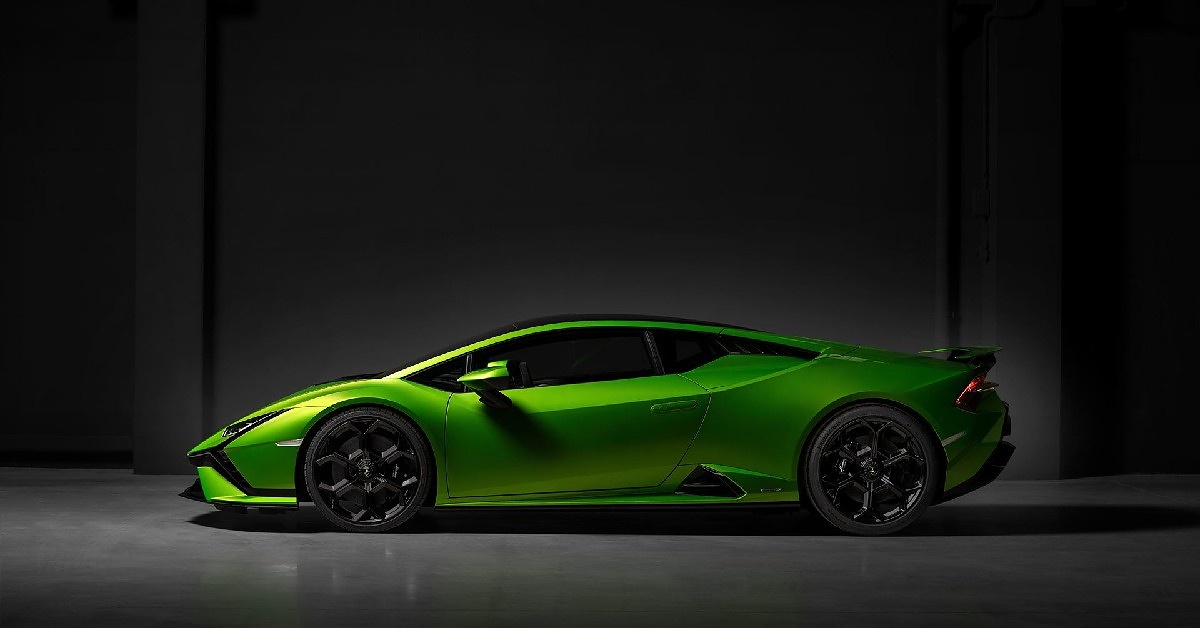 The Lamborghini Huracan Tecnica carried forward the signature design of the Huracan family of cars and its stylistic elements are particularly inspired by the Sian hybrid. The sharp angles and aerodynamic design make it perfect for the race track. At the rear, the bumper has been redesigned to include the spoiler and the fierce exhausts.

The Huracan Tecnica weighs only 1,379 kgs, cutting down on weight mostly due to the carbon-fibre bonnet at the front and rear. The interiors remain the same as other models in the Huracan line, but Lamborghini has added their connect car tech, the Lamborghini Connect.

Under the hood, the Lamborghini Huracan Tecnica shares the same engine as the STO. The 5.2-litre naturally aspirated V10 engine can generate a maximum power of 640hp and 565Nm peak torque. This engine is mated to a 7-speed dual-clutch automatic gearbox. The Tecnica can go from 0-100kmph in 3.2 seconds and 200kmph in 9.1 seconds. The top speed it can achieve is 325 kmph. 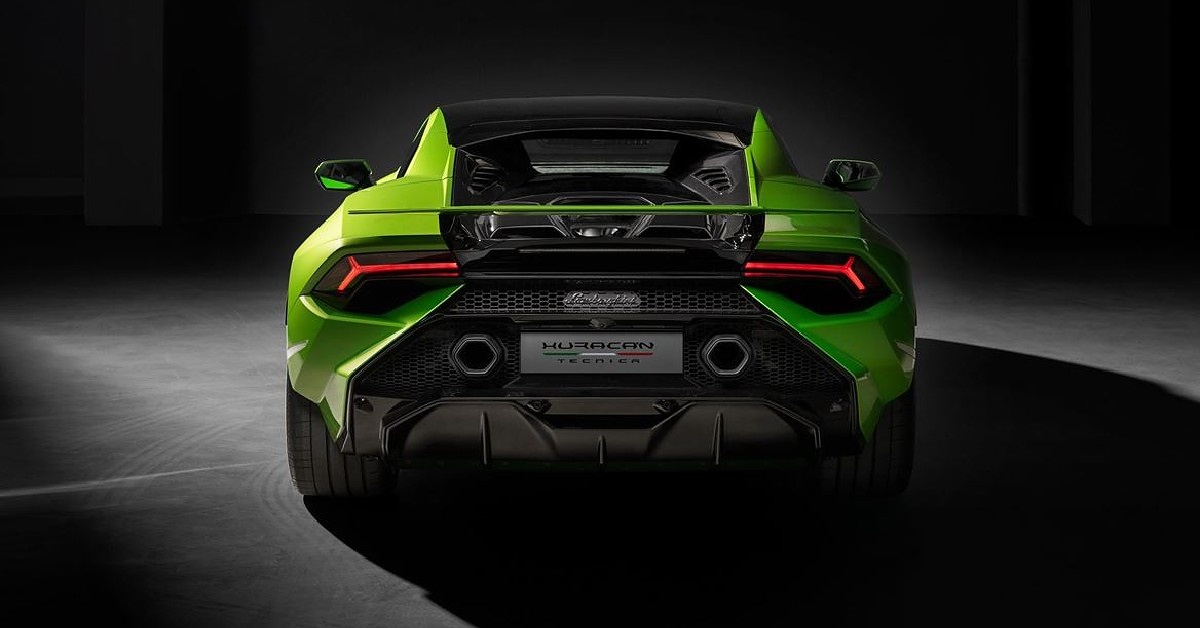 Following the global unveiling earlier this year, Automobili Lamborghini Chairman and CEO Stephan Winkelmann said, “The Huracán Tecnica condenses Lamborghini’s design and engineering expertise to create the perfect fun-to-drive Huracán, as compelling when driving to the race circuit as it is on the street itself.”

The Lamborghini Huracan Tecnica will be made available in eight colour options in India. Following its launch at Rs 4.04 crore, it will rival Porsche 911 GT3 RS, McLaren 720S, and Ferrari F8 Tributo.