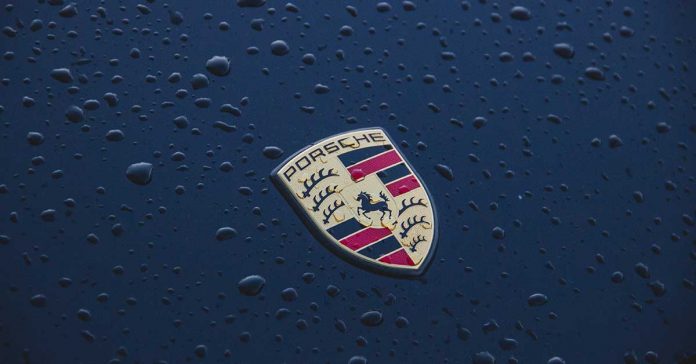 Drive into the Future: What’s new from Porsche

Slender, sleek and splendid, the words that echo any car from the Porche family. In fact, most of us wait with bated breath for any new announcement from them. Porche manages to outdo itself every time.

First up is the Porsche Macan range. It now has the standard Macan, Macan S and Macan GTS. The Macan Turbo has been discontinued. But that’s not the only change in store. Now, the regular Macan has a 2-litre, 4-cylinder turbo-petrol engine producing 265hp, while the sporty Macan S has a 2.9-litre V6 under the hood, producing 380hp. As for the top-end model, Macan GTS, it has a 2.9-litre V6 engine giving 440hp and 549Nm of torque.

The party doesn’t end here. Besides the mechanical enhancements, Macan has also got a few tweaks to its front fascia. But if you are looking for prominent updates, then head inside. Much like Cayenne and the Panamera, the cabin has been given a contemporary look.

Car aficionado will remember that when current-gen Macan got its first makeover in 2018, and the updated model was launched in India the year after (standard and Macan S models). The buzz is that before the next-gen Macan goes electric, the upcoming SUV will be the second facelift for the model. 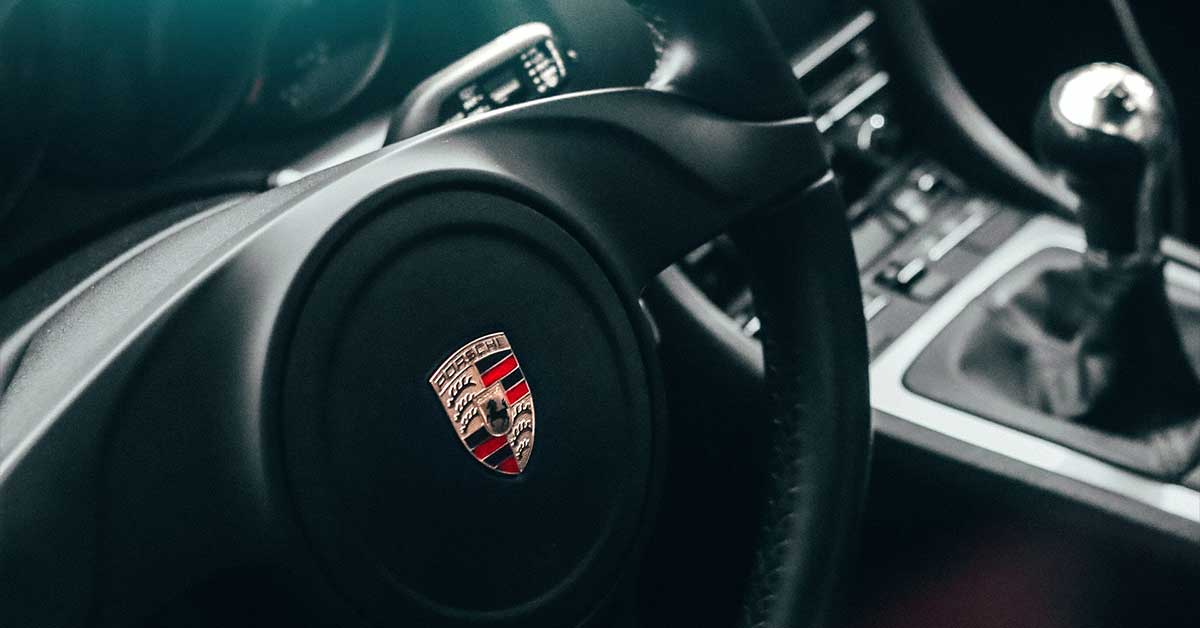 Quenching the need for speed Porsche Cayenne GTS has let go of it V6 unite and now has a 4.0-litre twin-turbo V8. What’s more, the engine puts out 460hp and 620Nm of torque. This model also has Porsche Active Suspension Management and Torque Vectoring Plus system.

The design doesn’t disappoint either. The exteriors sport dark-tinted LED headlights and LED tail-light bar, black air intakes, side window trims, tailpipes and GTS logos. Do note that the brand has given the GTS treatment to both, standard Cayenne as well as Cayenne Coupe.

The good news is that Cayenne is available as a standard SUV as well as an SUV-coupe in the country. The variant line-up spans from the entry-level V6, to the Turbo at the top end. The buzz is that GTS will slot in below the Turbo in Porsche’s portfolio.

Motor Bridge Bureauhttp://www.motorbridge.com/
Previous article
These are the must-have top gadgets for your new car
Next article
Hyundai Ioniq 5 – First Look: What to Expect