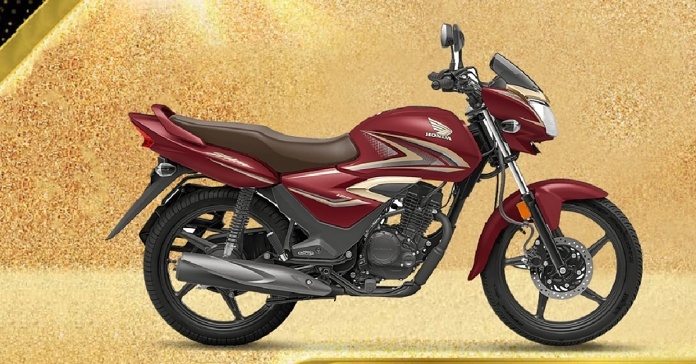 With the launch of the Celebration edition, Honda Shine is now available in seven colours. 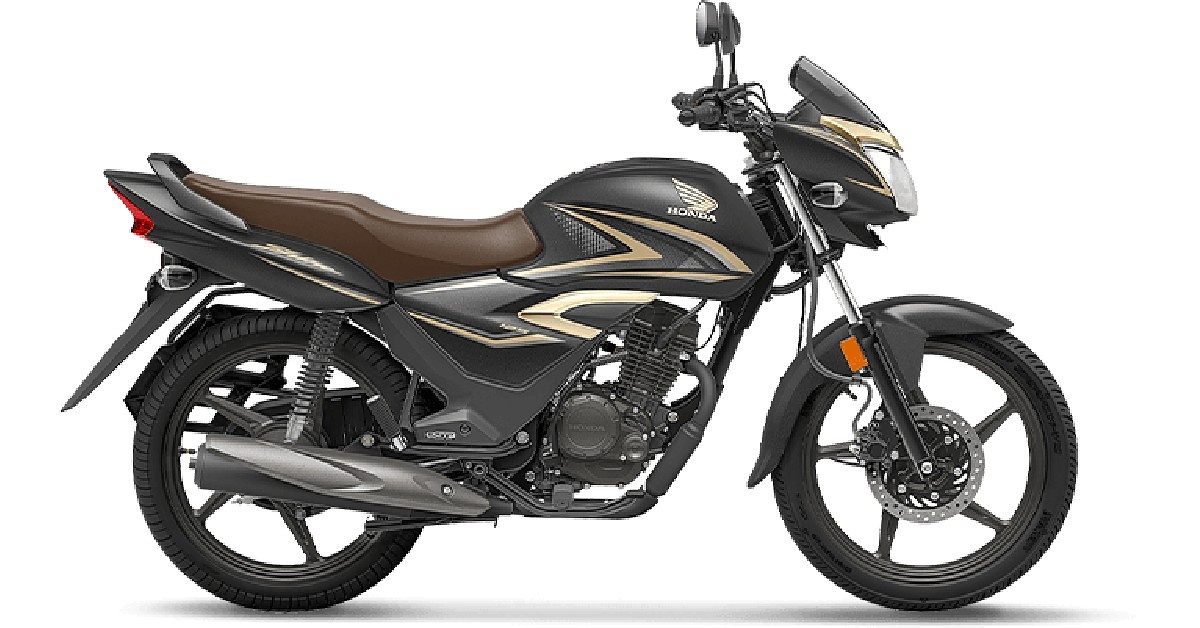 The Honda Shine Celebration Edition features a new golden theme for the graphics. It also comes with a golden wingmark emblem and the Celebration Edition branding on the tank top. The golden details can also be found on the front visor. The Honda branding has also been given a golden colour. The saddle has also been given a new brown colouring, which goes along with the golden theme. The glossy muffler from the existing lineup also receives an upgrade as it now comes in a matte axis grey metallic finish.

The Honda Shine Celebration Edition receives no upgrades to the mechanical specifications. It carries forward the 124cc single-cylinder air-cooled four-stroke engine from the existing lineup. This motor produces a maximum power of 105hp and 11Nm peak torque and comes mated with a 5-speed transmission. 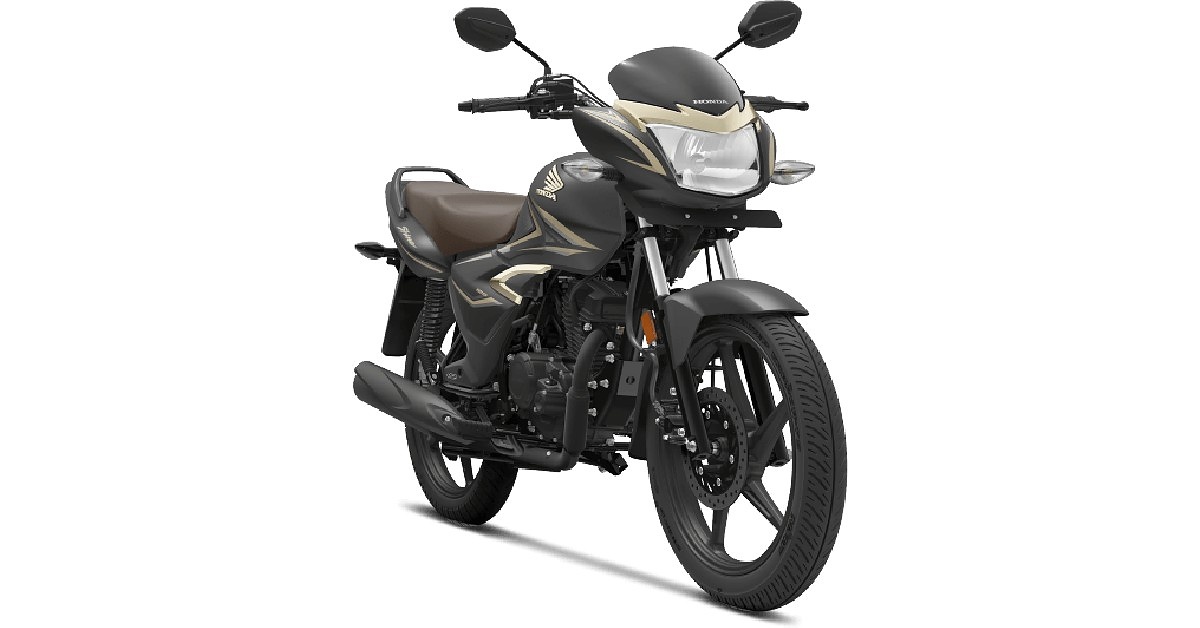 Honda Shine offers a mileage of 50-55kmpl on city roads and 60-65kmpl on highways. The Honda Shine Celebration Edition will be made available in both drum and disc variants. The former carries 130 drum brakes at the front and rear wheel, while the latter is equipped with a 240mm disc in the front wheel.