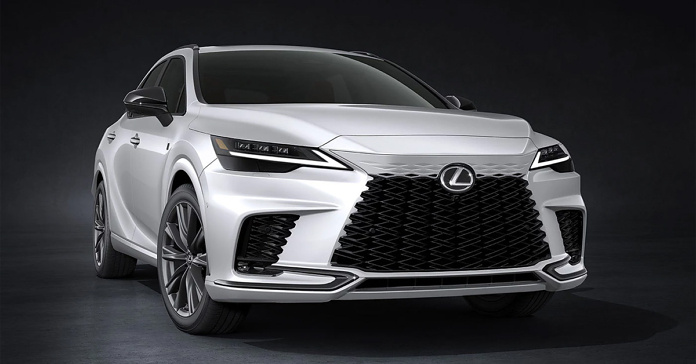 The new Lexus RX SUV comes in three variants which differ from each other by their powertrain.

Lexus has pulled the curtains from the fifth-generation model of its most popular car RX. The 2023 Lexus RX SUV comes with a complete makeover inside-out. Moreover, it also offers a plug-in hybrid engine to its customers for the very first time.

The all-new Lexus RX fifth-gen is based on the TNGA-K platform. The SUV comes with a 60mm longer wheelbase, with its roofline lowered by 10mm, the front track widened by 15mm, and the back by 40mm. A Spindle grille is visible on its front with Lexus’ signature LED headlamps on either side. Its overall silhouette has a coupe-like feel to it. The vehicle comes riding on 21-inch wheels and weighs 90kg less. 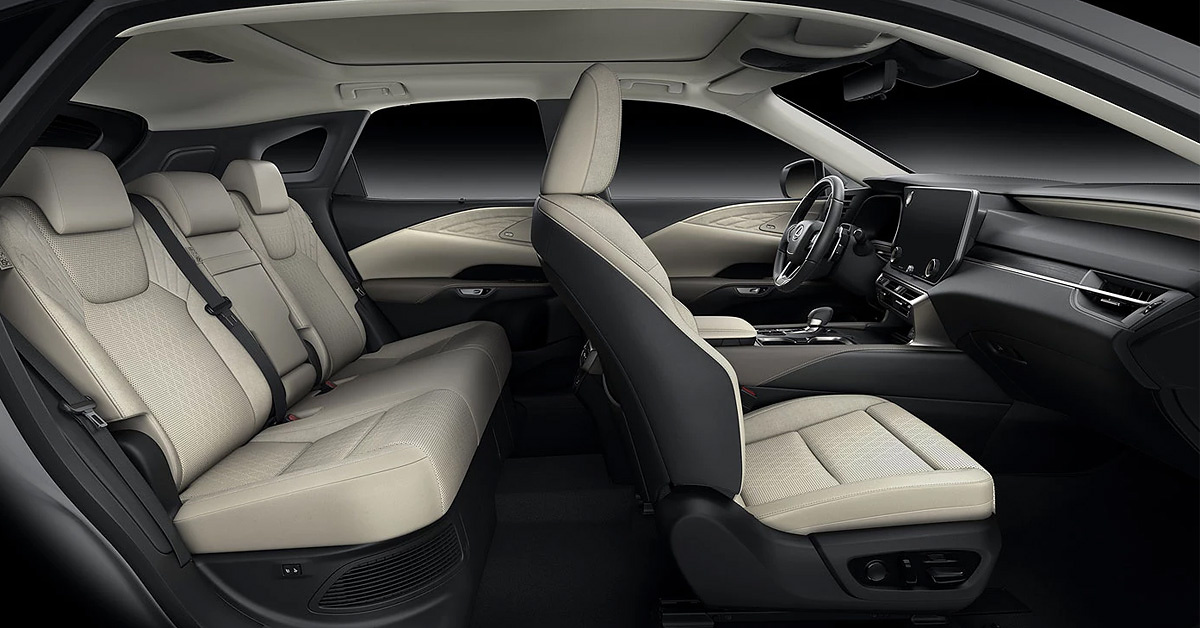 The 2023 Lexus RX interiors flaunt a minimalistic look. The cabin gets vegan synthetic leather for its upholstery, gear shifter as well as the steering wheel. The dashboard features a 14-inch touchscreen infotainment system as standard. Adding to this comes wireless smartphone charging, wireless Apple CarPlay, and tethered Android Auto connectivity. Heated and ventilated seats are included as standard across all variants. The SUV also offers voice assistance, proactive driver assistance, adjustable touch controls, and more. A choice of six interior colour schemes has been provided by the brand.

Coming to the RX specifications, the Lexus RX 350h is the entry-level variant offered within its range. It is powered by a 2.5L strong hybrid powertrain, which is expected to deliver 245hp and 324Nm of torque, comparable to the current-gen RX 450h. The next-gen RX 450h+ comes with a 2.5L four-cylinder naturally aspirated engine, coupled with a rear-mounted electric motor in an FWD setup. It produces 306hp power and 570Nm of torque, with a claimed acceleration of 0-100kmph in 7 seconds. 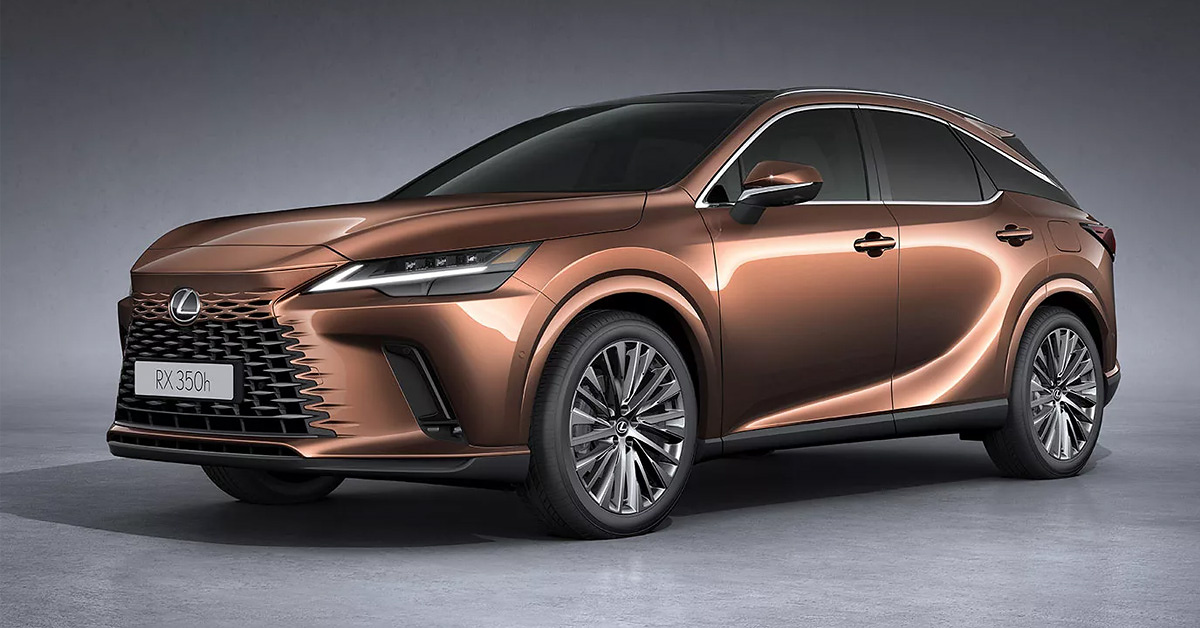 The 2023 Lexus RX 500h comes as the range-topper in its lineup. The turbocharged plug-in hybrid engine comes featured in this model trim. It gets powered by a 2.4L turbo petrol engine along with two electric motors in an FWD layout. The output delivered by the combined pack is 371bhp and 644Nm of torque. The Lexus RX 500h accelerates from 0 to 100kmph in about 5.9 seconds.

In the Indian markets, Lexus currently sells its RX 450hL SUV, which comes in as a CBU import. The new 2023 Lexus RX is also expected to come to the Indian shores. However, it is yet to be confirmed by the brand.