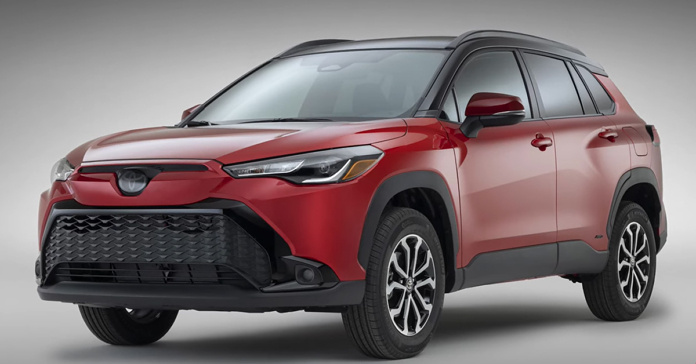 Toyota unveils its fifth-gen hybrid system with its new Corolla Cross SUV, which comes in an AWD setup.

Toyota has introduced its new 2023 Corolla Cross SUV with a fifth-generation hybrid powertrain. The 2023 Toyota Corolla Cross comes with subtle cosmetic changes and offers 10 colour options. It is based on the TNGA-C platform and gets an all-wheel-drive (AWD) layout.

The 2023 Corolla Cross hybrid will reportedly be assembled at the new Mazda Toyota Manufacturing factory in Alabama, US. It will be offered in 5 trims, LE, XLE, S, SE, and XSE, out of which the latter three are new additions. The hybrid SUV will come in 10 colours, of which 6 are single solid colour tones and 4 come as dual-tone options. The dual-tone shades come with a blacked-out roof and include Sonic Silver, Acidic Blast, Blue Crush, and Barcelona Red. The SE variant features privacy glass, roof rails, and paddle-shifters, along with a blind-spot monitor and rear cross-traffic alert. 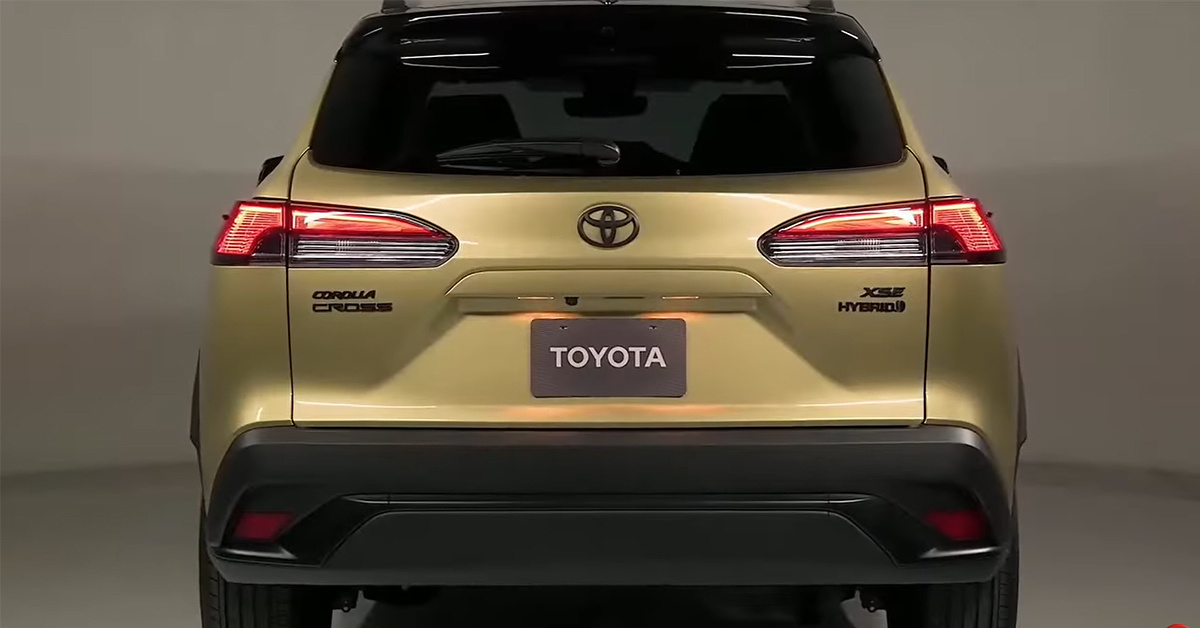 The sportiest model of its lineup is expected to be the Corolla Cross XSE trim. It gets premium SofTex faux leather upholstery along with additional features over its other variants. Moreover, in higher trims, one can fit a power moonroof, single or dual-zone automatic climate control, rear ac vents, and more. The 2023 Toyota Corolla Cross hybrid also gets an 8-inch touchscreen infotainment system with Apple CarPlay and Android Auto connectivity.

The Toyota Sense 3.0 tech package has been offered as standard across all the Corolla Cross hybrid variants. This includes features like lane keep assist, lane centering, automatic emergency braking with pedestrian detection, and adaptive cruise control. The 2023 Toyota Corolla Cross hybrid lineup receives an all-wheel-drive (AWD) setup as standard for all the trims. It is powered by a 4-cylinder petrol motor, coupled with a hybrid electric unit. It can deliver a power of 194bhp. The Corolla Cross hybrid mileage is about 15.5kmpl. The car can accelerate from 0 to 100kmph in about 8 seconds. 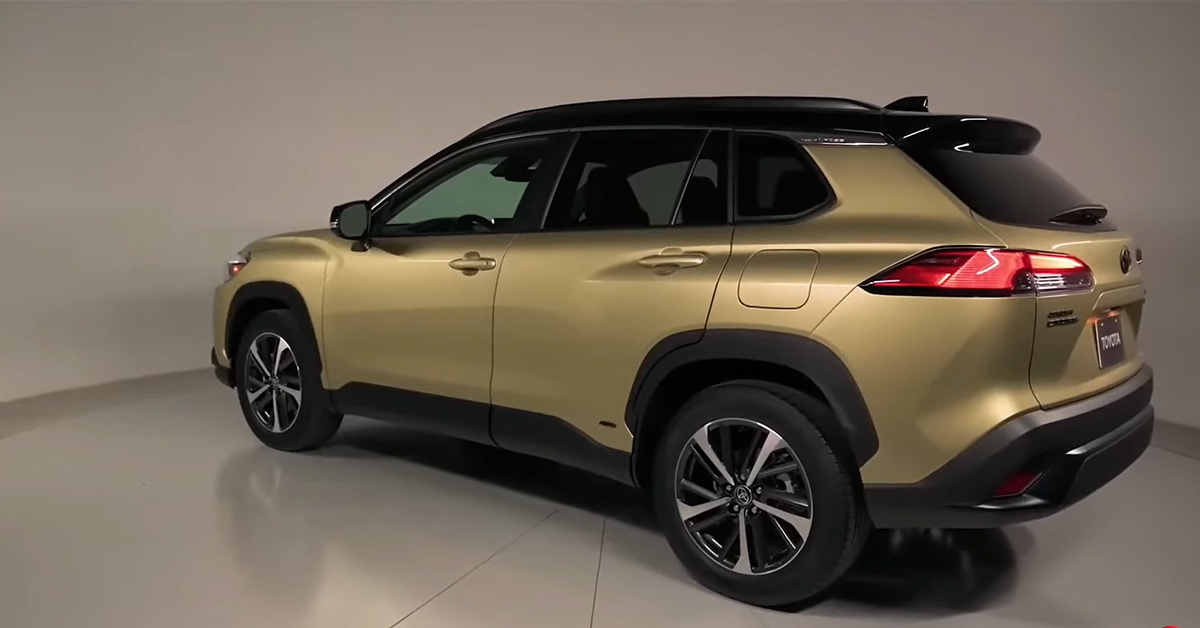