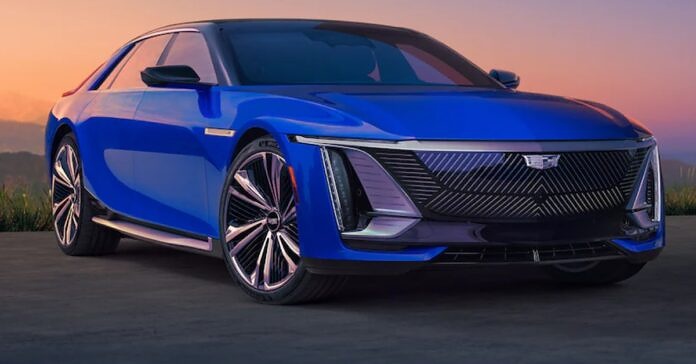 Cadillac Celestiq makes its debut, gets 483km of range

This is the second EV from the American automaker.

General Motors has finally taken the wraps off Cadillac Celestiq, months after the initial announcement. The Celestiq is only the second Cadillac EV, following Cadillac Lyriq, and will be a flagship release from the brand. Prices for the Cadillac Celestiq will start at $300,000 (~ Rs 2.46 crore). The buyer customisations will add up to the price of the luxury EV. Every unit will be handmade and the production will be limited to a low volume.

Cadillac Celestiq: All the details

Design-wise, the Cadillac Celestiq isn’t much of a departure from the concept that was unveiled a few months ago. The silhouette is unlike anything you’ll see and is totally unique to the Celestiq. One of the more interesting details is that the Cadillac Celestiq does not have any door handles. It comes with buttons on the B-pillar to control the doors. At the rear, the design of the tail lamps is similar to that of Lyriq’s. 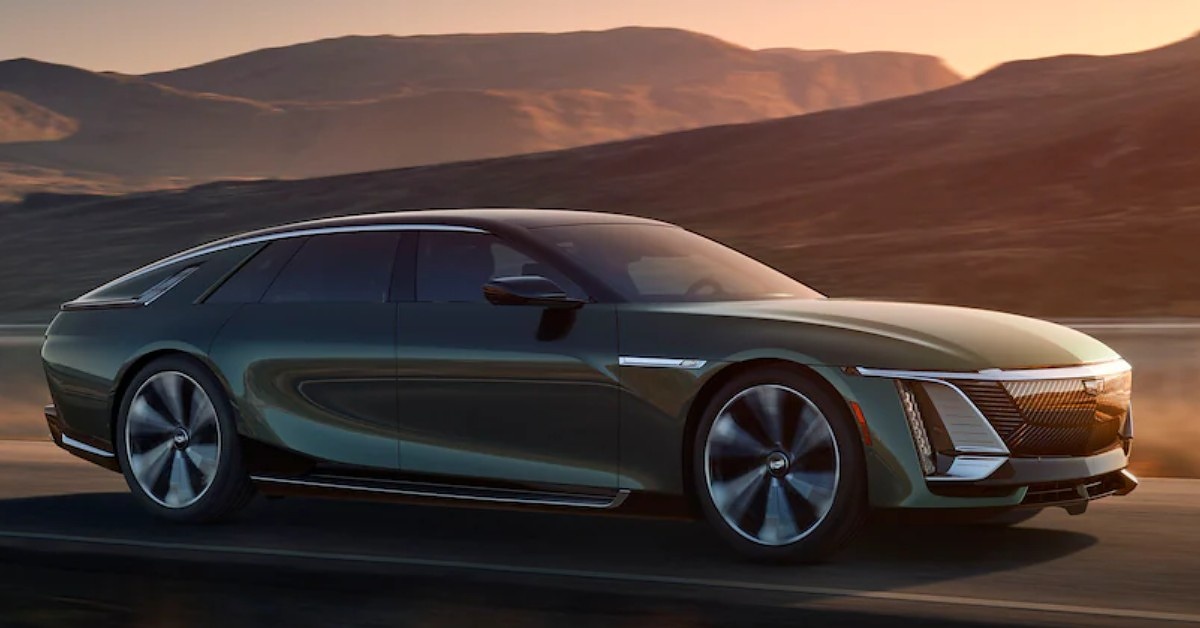 Inside, the Cadillac Celestiq features a massive 55-inch display running across the dashboard. This dashboard is certainly a major part of the EV’s identity. The panel on the driver’s side contains the digital instrument cluster and the infotainment screen, while the passenger side displays the media controls and other features. An additional 11-inch touchscreen is present to control other functions of the car. 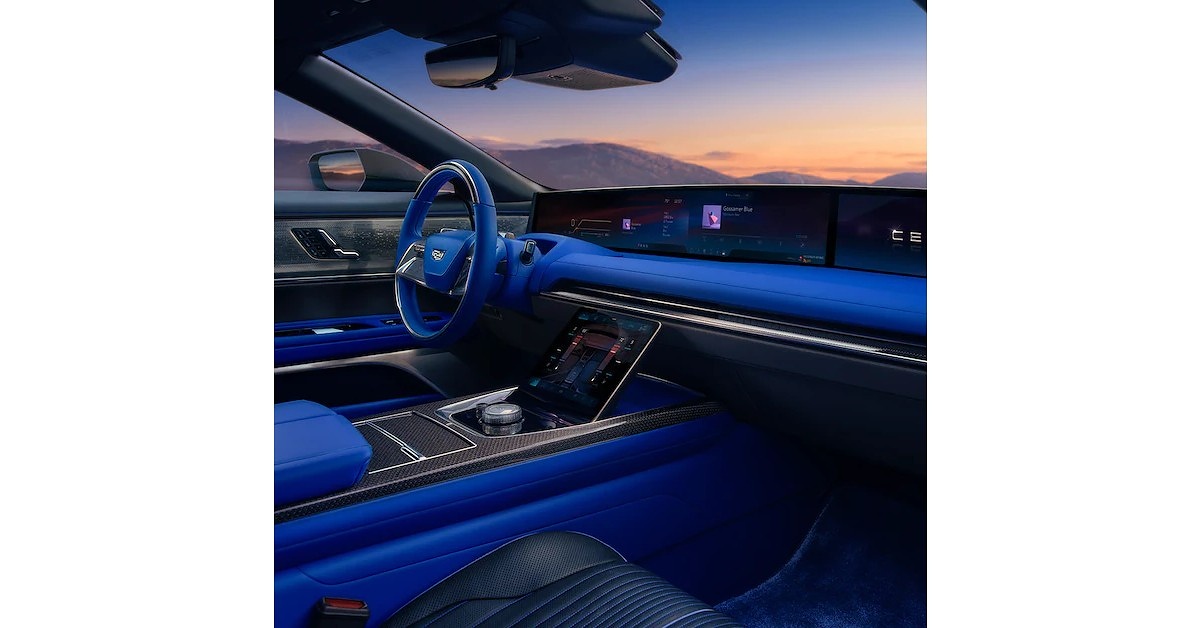 That’s not all of it. Rear passengers get two 12.6-inch touchscreens on the rear side of either headrest as well as an 8.0-inch touchscreen between the armrest to adjust the basic functions of the car. The all-glass roof can be controlled to let a specific amount of light into a particular area, without heating up the interior. 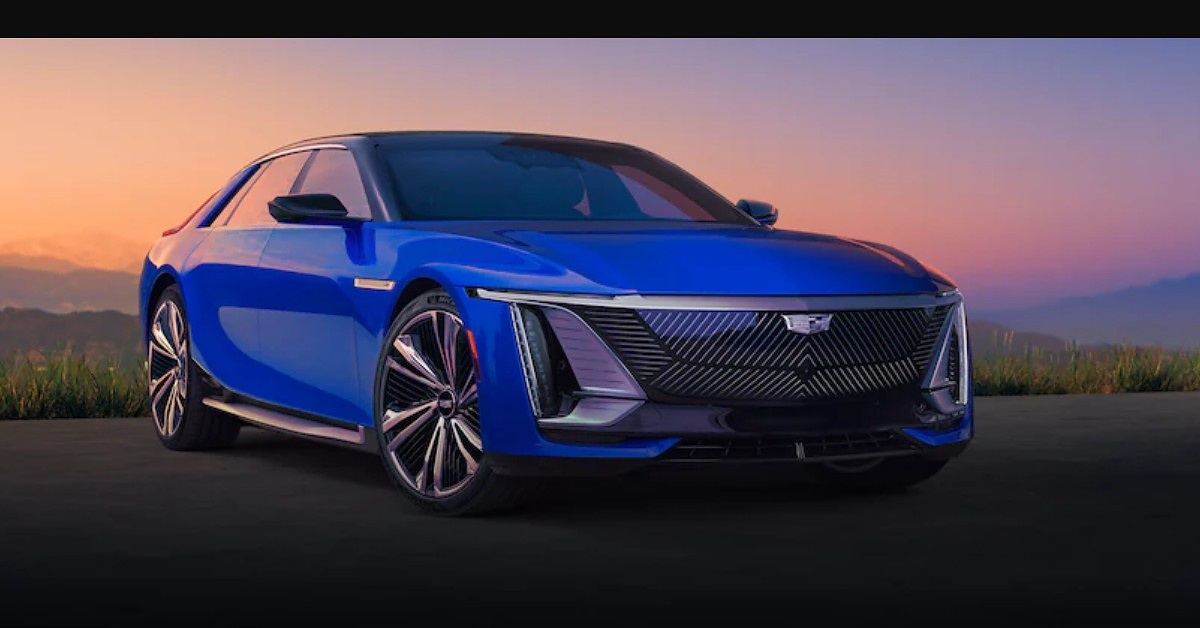 Powering the Cadillac Clestiq is a 111kWh battery pack which can deliver a driving range of 483 km. It can be charged with a 200kW DC fast charger. In just 10 minutes of charge, the battery pack can offer 126 km of range. The Celestiq is underpinned by GM’s Ultium platform. The two electric motors can generate a maximum power of 600hp and 868Nm peak torque.

On top of all the specs listed above, the Cadillac Celestiq will also come with the Magnetic Ride Control 4.0 system and Active Roll Control feature. It will also get a hands-free driving assistant and Remote Auto Parking. GM plans to begin production in December 2023, with only six vehicles being assembled at a time. Upon launch, the Cadillac Celestiq will rival the Rolls Royce Spectre, Mercedes Benz EQS, Audi e-Tron GT, and BMW i7.