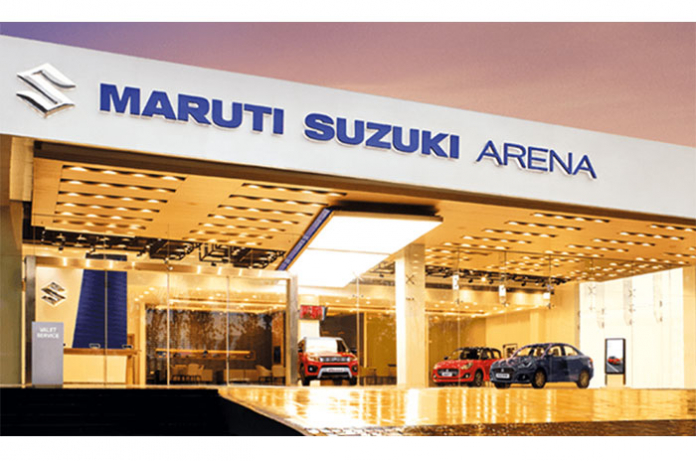 Baleno, Ertiga, Alto, XL6, and Brezza are expected to come with new designs and features in 2022

With the new year (2022) just around the corner, Indo-Japanese car maker, Maruti Suzuki is planning to give upgrades to some of their hot-selling cars. It is expected that Maruti will launch four facelifts and one new generation car next year. We have collected all the information about the cars that will hit the road in 2022 from the house of Maruti.

Maruti’s Baleno is one of the most popular and loved premium hatchback cars in India. Since the launch, over 9 lakh Baleno’s have been running on the road. It received a minor facelift in 2019, but this time it will come as a whole new car. The new-gen Baleno will go up against the new generation i20 and Tata’s Altroz.

The 2022 Baleno will be made on Maruti’s Heartect platform which will make the car lighter and bigger. Some spy shots show that the new-gen Baleno is going to look sportier. With its grille connecting with sharp and angular headlamps, it sure looks like a sports car. Though, it will carry the same engine as last year’s model.

Maruti Suzuki’s XL6 is a popular MVP (Multi-Purpose Vehicle) and it is also going to get a facelift next year. The XL6 facelift will be the first car to launch from Maruti and it is expected to launch in the first month of 2022. However, its official dates are not announced yet. Just like its current generation, the new XL6 is also expected to release with 6 seats.

Under the hood, it will carry the same engine as its current generation, a 4 cylinder 1.5L petrol engine with mild-hybrid technology. The car will also get some visual changes and some more features added to it.

Alto has been India’s most favourite and one of the top-selling cars since its launch in 2000. It has gone through many generations and is still the most selling entry-level hatchback. In 2022, Alto is going to see another design change. From the spy shots that are on the internet, it can be seen it does not look like a small hatchback anymore.

It can be seen from the spy shots that Alto now looks like a Mini SUV just like S-Presso. Alto will carry the same 800cc engine from the current model and will be based on Maruti’s new Heartect platform. Being made on a new platform the new generation Alto will be lighter at the same time making it more rigid and safe (hopefully).

Maruti’s famous MUV (Multi-Purpose Vehicle) Ertiga is also going to get a facelift next year. The current Ertiga is the second generation of the car which came in 2018. The new Ertiga will get some minor cosmetic changes along with minor feature changes. Spy shots on the internet show that Ertiga will get a new grille and that’s the only big change in its exterior, other than that the car looks very similar to the current generation of Ertiga.

New Ertiga will carry a 1.5L Petrol engine with SHVS technology, which is the same engine being used in current-gen Ertiga. The release dates of Ertiga are not clear as of now but it is expected to arrive sometime next year.

Maruti Suzuki’s Vitara Brezza will be getting some major changes next year, from the photos we can see it has gone through some major design and features changes. 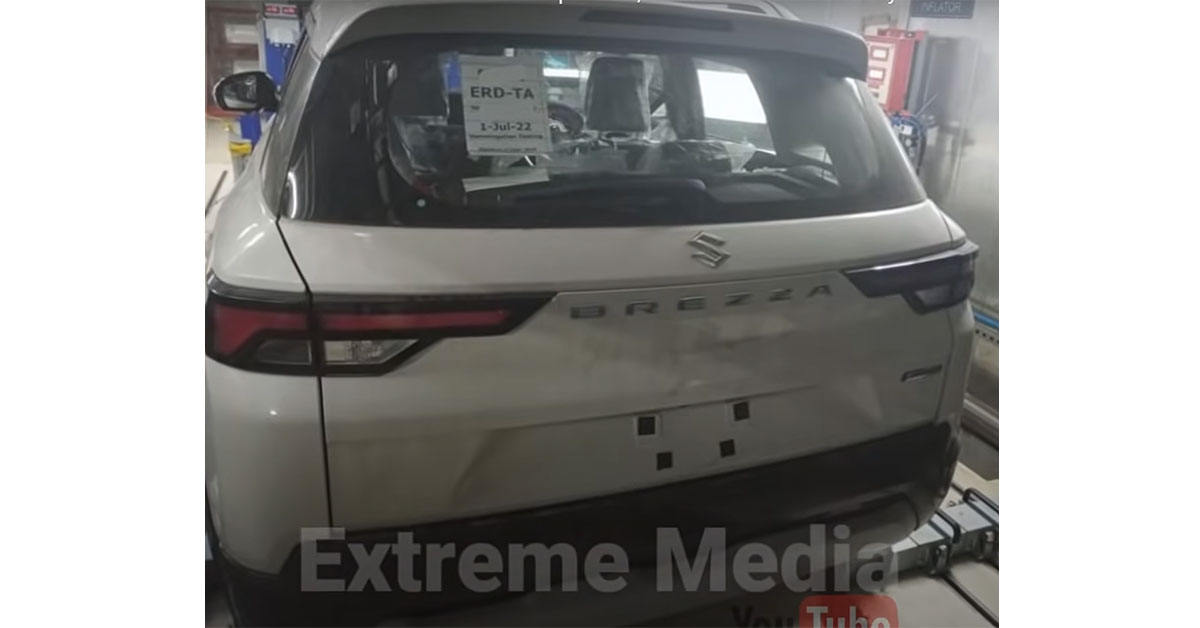 Although the platform has remained the same for the new Brezza.

The new Brezza looks sharper, the front grille merges with the headlamps seamlessly and a larger Suzuki logo is placed on the front grille. Tail lamps are also sharper than the current-gen. Also, we can also see an Electronic sunroof in the images which will be available in some models of the car. 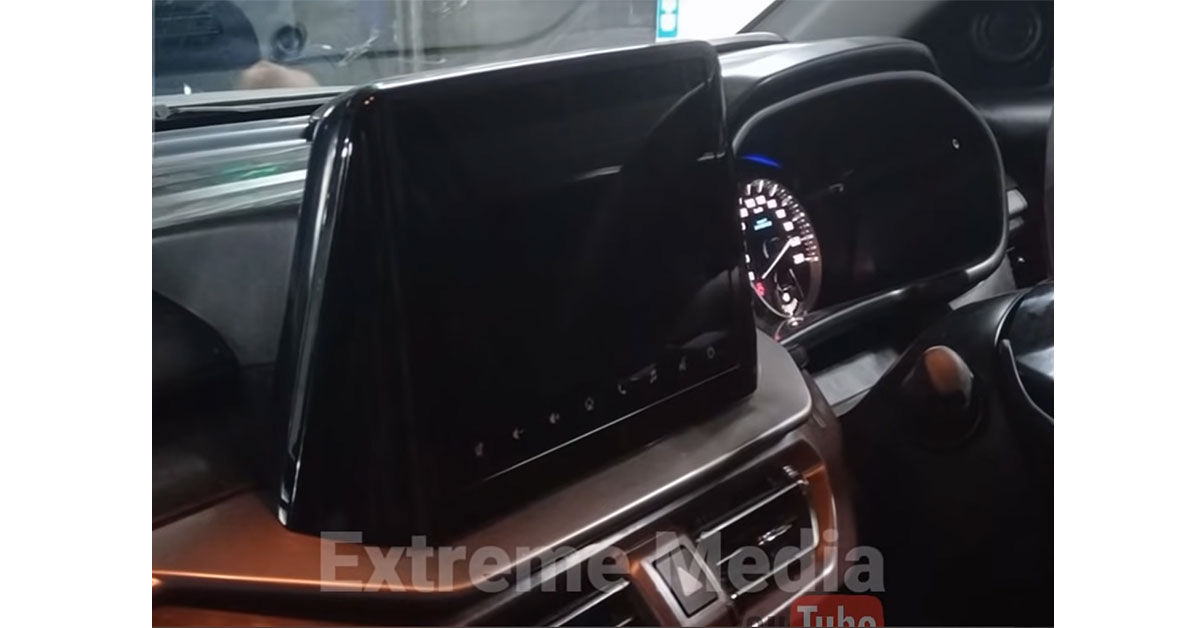 The new Vitara Brezza will be also packed with tonnes of new features. From the photos, we can see a bigger touch screen infotainment system with support for Android Auto and Apple Carplay.

Under the hood is where there is not any change, the 2022 Brezza might come with the same engine as the ongoing model.