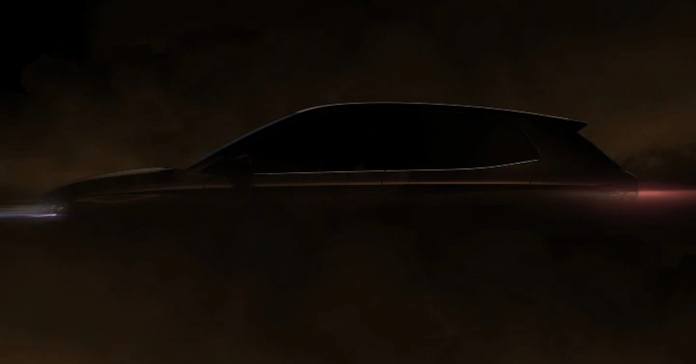 Best hatchbacks with the largest and fastest engines in India

Love the adrenaline rush? Here are a few hatchback cars to consider.

Hatchbacks are basically small cars that are made for city-run, small families and are convenient to drive. If we think about traditional hatchback cars they have 4 doors, small boots as compared to sedans, small form factor, ideal for small families and built to give fuel efficiency. To make the car fuel-efficient companies make the car slow and boring sometimes. But the car in this list is not such a case. This list consists of the best hatchbacks with the largest and fastest engines in India. 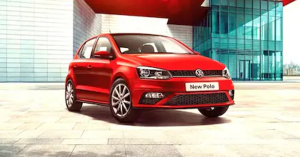 The starting price of the car is Rs 9.99 lakhs ex-showroom India. Polo GTI 1.0 TSi is available in 7 colours: Candy White, Reflex Silver, Flash Red, Carbon Steel, Toffee Brown, Sunset Red and Lapis Blue. Powering the car is a 999cc turbo petrol engine that puts out [email protected] of max power and [email protected] of torque.  The car is available in only automatic transmission.

Volkswagen took care of the interior as well by giving the latest features like an 8-inch touchscreen display with app connect. If you are not a fan of the company’s software, connect your iOS or Android device to get the support of Android Auto and Apple Carplay. It also has features like voice control, multifunctional steering wheel, automatic climate control, rear AC, cruise control and more. For safety, the car scored 4 stars in GNCAP and has 4 airbags and ABS as standard. 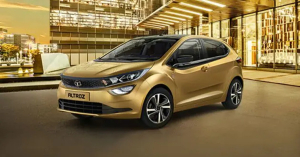 Tata Altroz is available in 3 engine options. The most powerful engine option is the 1.2-litre turbo petrol unit that produces 110PS of max power and 140 Nm peak torque. The engine option can be paired with only 5-speed manual transmission. The company claimed that it will launch a 7-speed DCT automatic transmission variant soon as well.

Altroz packs some of the best interior options with a 7-inch touchscreen infotainment system with the support of Android Auto and Apple car play. Other features include cruise control, a semi-digital instrument cluster, ambient lighting, and connected car tech. Tata is known to make some of the safest cars and Altroz is no different with 4 stars GNCAP. The company also includes dual front airbags, ISOFIX child seat anchors, and rear parking sensors as standard. 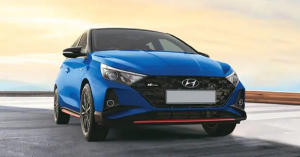 The N-Line is a recent addition to Hyundai’s i20 fleet. The update is priced between Rs 9.84 lakh and Rs 11.75 lakh ex-showroom, India. Just like the regular i20 Turbo the N-line is powered with a 1-litre, three-cylinder turbo-petrol engine producing a mammoth 120PS of maximum power and churns out 172 Nm of peak torque. Similar to the regular i20 even the N-line gets an option of a 6-speed manual or a 7-speed DCT. The fuel efficiency that ARAI claims is 20.25kmpl for iMT and 20kmp for DCT.

Features include a 10.25-inch touchscreen infotainment system with the support of Android Auto and Apple Carplay, a sunroof, ambient lighting, wireless charging, and BlueLink connected car tech. Apart from the normal i20, we can see LED projector headlamps, cruise control, a tyre pressure monitoring system and N-line badging all over the interior and exterior. For safety, the car is packed with six airbags, electronic stability control, hill assist, and rear parking sensors. 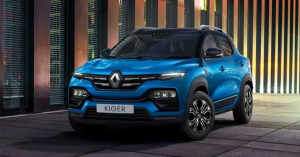 The Kiger is available in only petrol variants with two engine options. The superior one is 1-litre turbo petrol that produces 100PS of max power and 160 Nm of peak torque. The engine is mated with a 5-speed manual transmission or 5-speed CVT. Renault sells Kiger in 5 trims: RXE, RXL, RXT, RXT (O), and RXZ, ranging from Rs 5.64 lakh and Rs 10.09 lakh ex-showroom, India.

Kiger has some best in class features that can often be seen on expensive cars, some of them include  LED headlights, push-button start/stop, an 8-inch touchscreen infotainment system with wireless Android Auto and Apple CarPlay. Other features include wireless charging, auto climate control, and a PM2.5 air filter. Safety is covered by our airbags, ABS with EBD, and rear parking sensors. 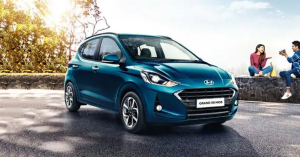 Does the i20 N-line feel a little more for you? Consider buying its younger sibling i10 Nios Turbo variant which starts from Rs 5.28 lakh and Rs 8.50 lakh ex-showroom, India. The same produces 100PS of max power and 172 Nm of torque with its 1.0-litre turbo-petrol engine. The car comes in four variants: Era, Magna, Sportz, and Asta. These trims come with an option of a 5-speed manual or AMT.

Hyundai made no compromise with features that include an 8-inch touchscreen infotainment system with Android Auto and Apple CarPlay. Adding to it is also a wireless charger, auto AC with rear AC vent, keyless entry, and a height-adjustable driver seat. Safety features include dual front airbags, rear parking sensors, and ABS with EBD.

Read Also: VERSUS: UBER VS OLA, WHICH COMPANY WINS THE COMMUTER’S HEART 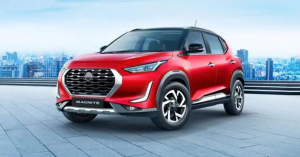 Except for looks the car is identical to Renault Kiger and is powered by the same 1-litre turbo-petrol putting out 100PS of power with 160 Nm of maximum torque. The same can be paired with a 5-speed manual or CVT automatic transmission. The car retails in 5 trims and starts from Rs  5.71 lakh to Rs 10.15 lakh ex-showroom, India.

Vipul Chandwanihttps://www.motorbridge.com/
Previous articleKTM launches its new RC 200 and RC 125 in India.
Next articleNew Bajaj Dominar with touring accessories spotted ahead of its launch