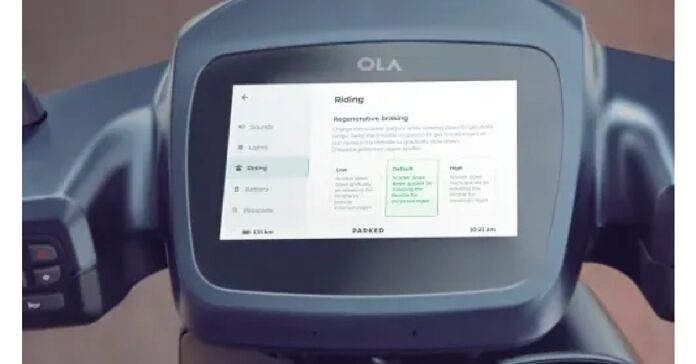 In this article, we explain all the new features offered by the MoveOS 3 update.

Alongside the Ola S1 Air, EV manufacturer Ola Electric has also launched the MoveOS 3 update. The new update comes with features like fast charging, hill-hold assist, proximity lock, key sharing, and more. Users can now sign up for the Beta version of the OTA software update. Earlier this week, Ola also teased the interior of its upcoming electric car.

Read Also: New Maruti MPV based on Toyota Innova Hycross in the works 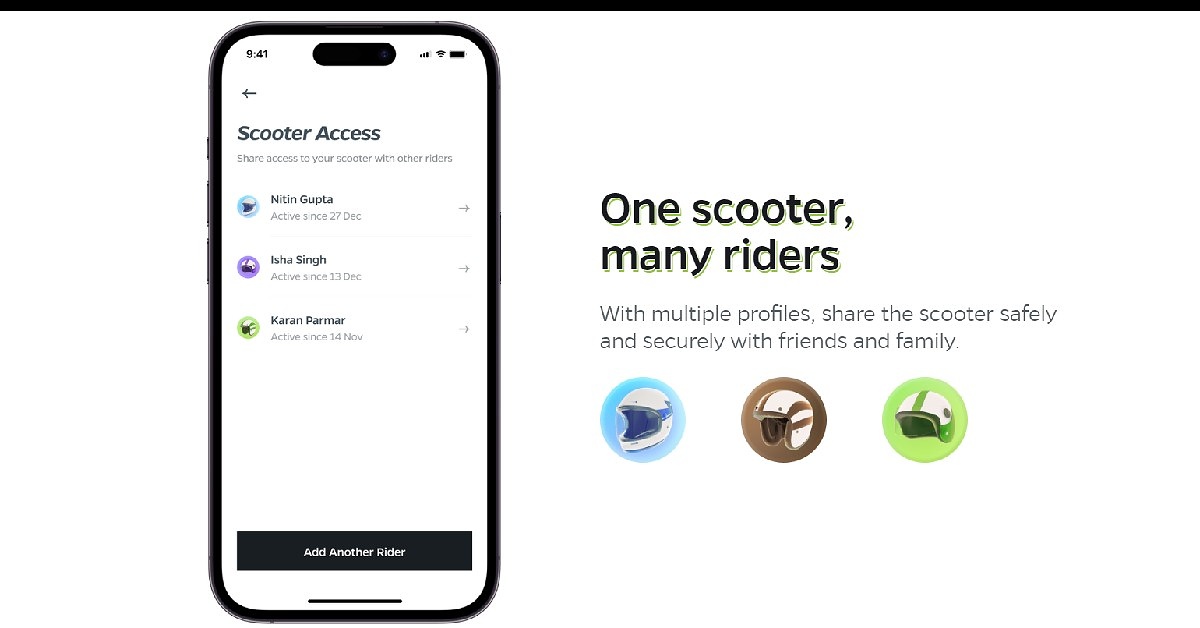 The biggest and most anticipated feature in the new MoveOS 3 update is the introduction of fast charging. Ola claims that it has installed 50 Hyperchargers across the country that can provide the S1 scooters with a driving range of 50km in just 15 minutes of charge. The OTA software also comes equipped with three ‘moods’ – Bold, Vintage, and Eclipse. These three moods act as the theme layout for the TFT screen and come in different colours. The interface sounds also change with every mood. 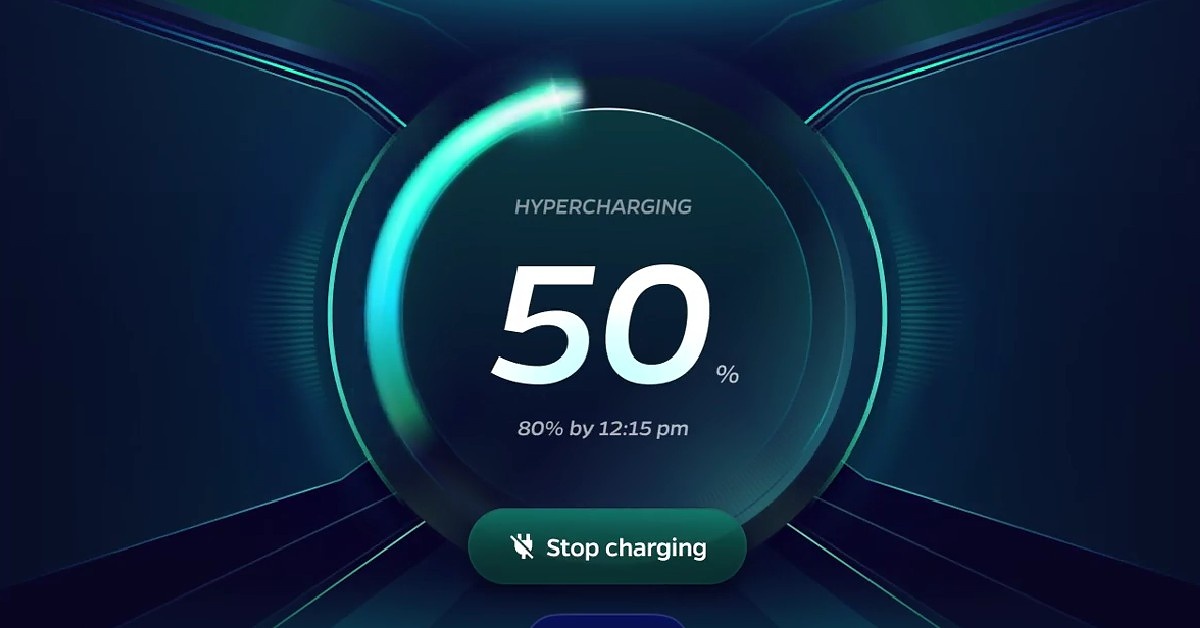 Users can now also make use of ‘profile sharing’ on their S1 scooters. With ‘profile sharing’ an S1 scooter owner can share their scooter with someone else without sharing their password. The Ola S1 does not make use of a physical key, so this feature makes it easier to share the scooter with other people. There’s also a new ‘Party’ mode on the MoveOS 3 update, which syncs the headlights of the S1 scooter to the song you’re playing. 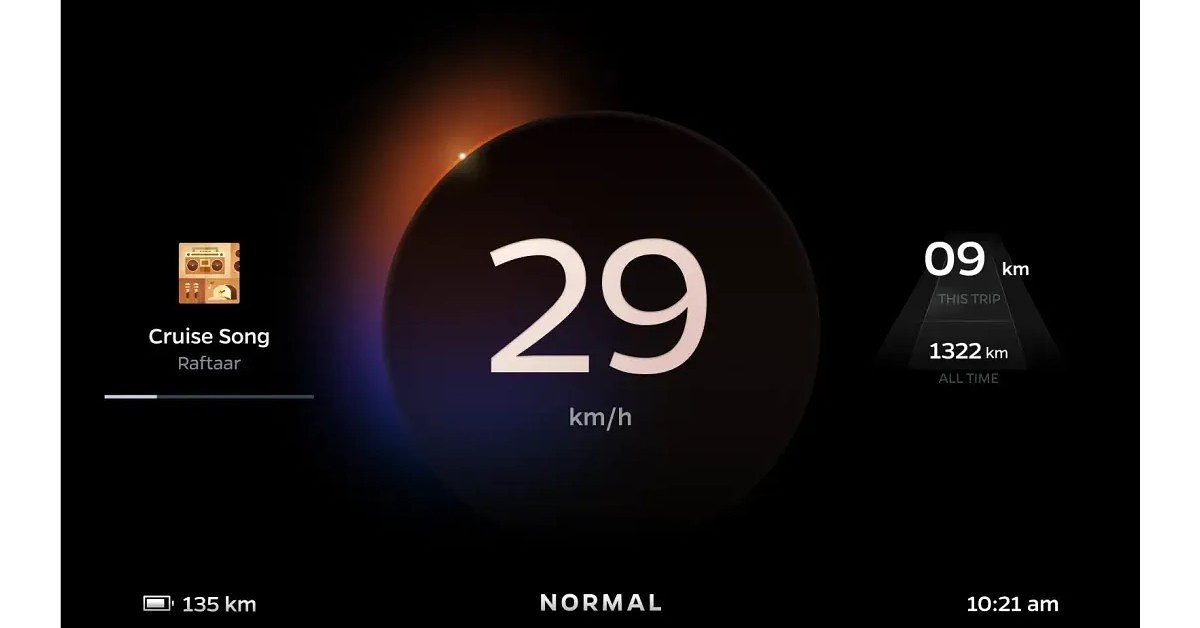 Moving on, Ola has introduced some mechanical upgrades to the MoveOS 3 as well. S1 riders can now make use of the hill-hold assist, which lets the scooter stay stationary on sloped terrain. On top of that, it also gets three levels of regenerative braking which uses the energy amassed while braking to charge the battery.

S1 users can now sign up for the Beta version of MoveOS 3 here. The updated software is expected to roll out by December for everyone else. Ola has also launched new accessories for its S1 lineup. These accessories include a centre stand and pillion footrest. These accessories will be made available in January 2023.