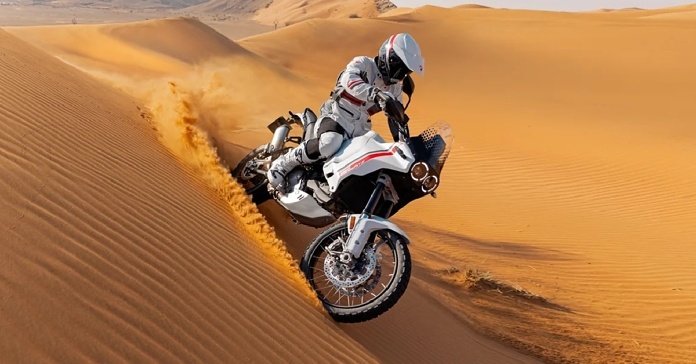 Ducati has launched its new off-road adventure bike Ducati DesertX in India at Rs 17.91 lakh. The DesertX sports a rugged build and design suited for off-roading and adventure biking. The motorbike will be made available in Ducati dealerships across the country with deliveries rolling out in January.

Ducati DesertX: Everything you need to know 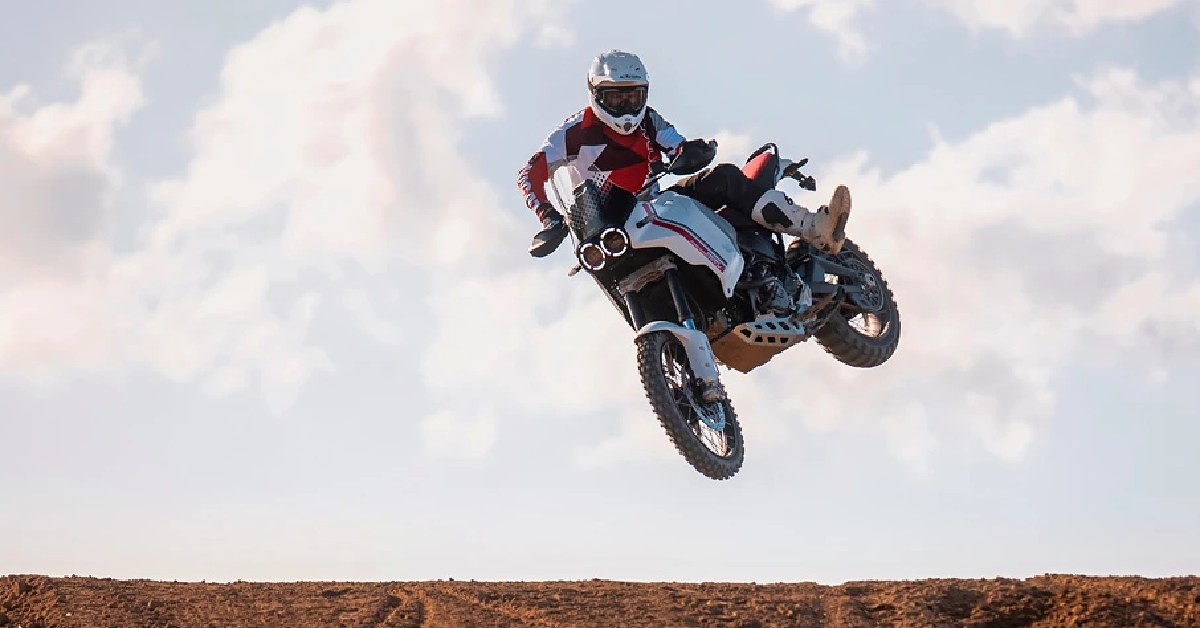 Powering the Ducati DesertX is the 937cc Testastretta L-twin engine that can produce a peak power output of 110hp and 92Nm peak torque. This engine is also found on the Ducati Panigale V2 and Multistrada V2. There is also an option to add an extra 8-litre rear fuel tank by removing the rear seat. 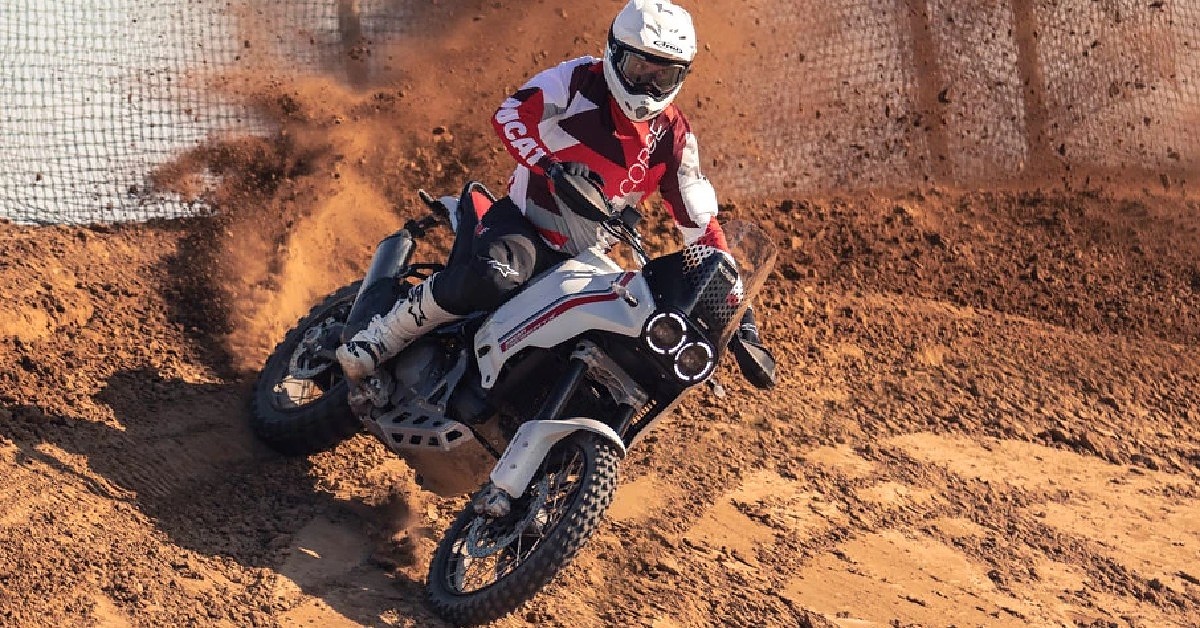 The exterior design of the Ducati DesertX is inspired by the classic adventure bikes of the 80s. The motorbike comes with a 21-inch front wheel and an 18-inch rear wheel. The DesertX also receives 230mm and 220mm of suspension travel at the front and rear. It clears 250mm off the ground. The bike sports a seat height of 875mm which can be dropped down to 865mm and 845mm by using a lower seat and a low suspension kit. 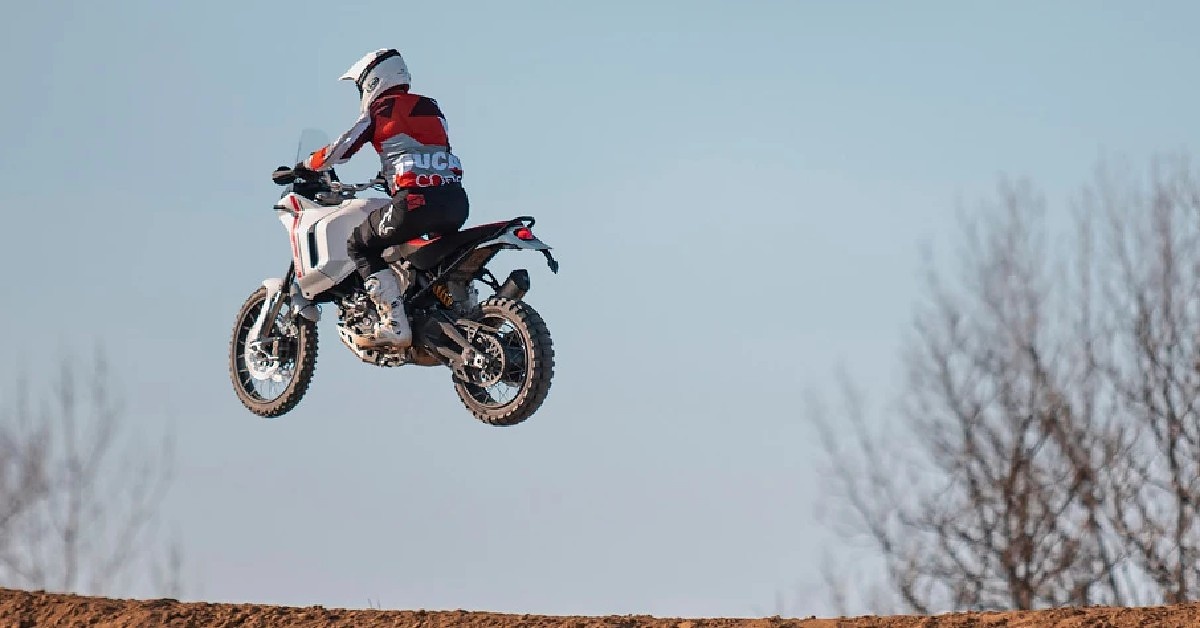 In terms of features, the Ducati DesertX gets a 5-inch colour TFT display with an option of the Ducati Multimedia System on deck. This multimedia system offers smartphone connectivity, allowing the rider to access calls and navigation on the motorbike. The DesertX also offers six riding modes which are adaptable to different riding conditions. Ducati is also offering additional features like heated grips, luggage units, fog lamps, and an extra rear fuel tank (as mentioned earlier) on the DesertX.

Bookings for the Ducati DesertX are now underway. Ducati plans on rolling out the deliveries in India early next year. The DesertX will face stiff competition with the likes of the Triumph Tiger 900 (Priced at Rs 15.50 lakh) and BMW F 850 GS (Priced at Rs 13.75 lakh).