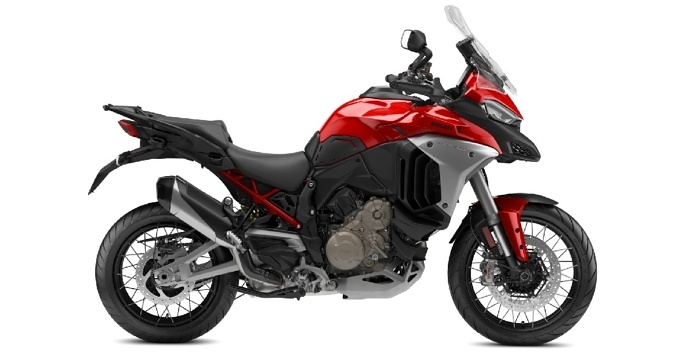 The Rally version of the V4 gets some helpful updates.

Ducati has unveiled its new V4 offering, the 2022 Ducati Multistrada V4 Rally globally. As the name suggests, the V4 Rally is a touring-centric version of the Multistrada V4 Sports adventure tourer. The Multistrada V4 Rally features a larger fuel tank and some comfort and safety updates. The Rally variant will also get wire-spoke wheels as a standard feature. Buyers in India can expect the bike to be launched in the next few months. 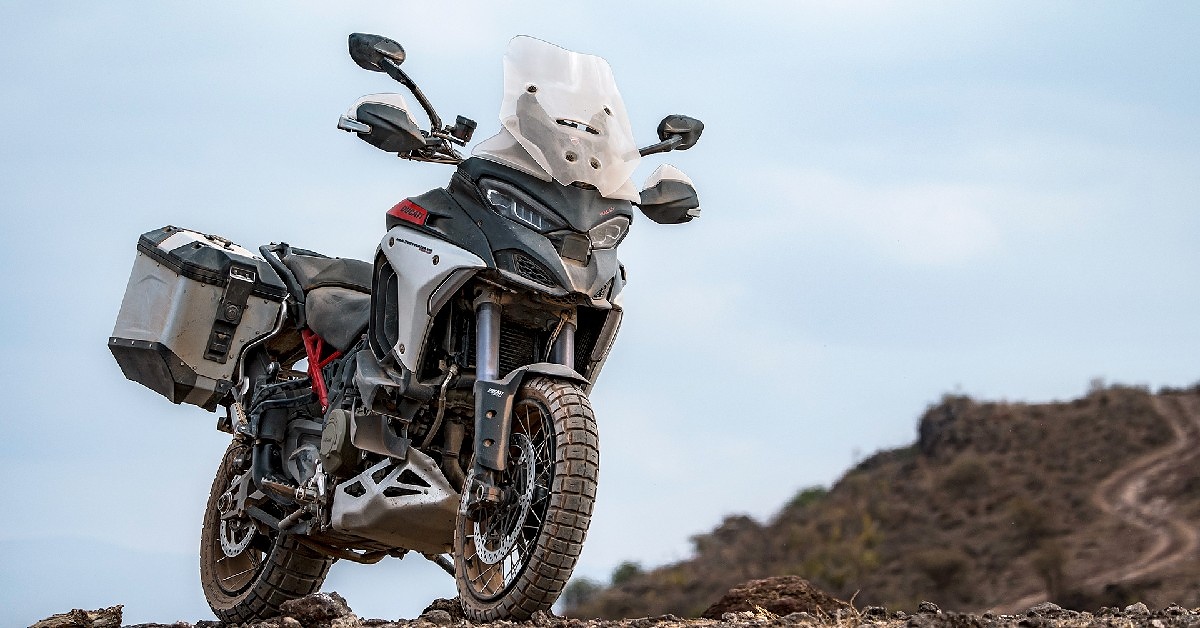 The Ducati Multistrada V4 Rally receives a larger 30-litre fuel tank and a new front windscreen. It is now 30mm taller and 20mm wider than its V4 counterpart. The luggage points have been slightly changed as well, and now provide more comfort to the pillion rider in the form of greater legroom.

The cylinder deactivation technology on the Ducati Multistrada V4 has been updated to function while the bike is still in motion. Previously, the rear cylinder bank could only be deactivated when the bike was stationary, but now it can be done while it’s moving. It can also be reactivated while the bike is in motion. This helps in boosting the fuel efficiency of the motorcycle. 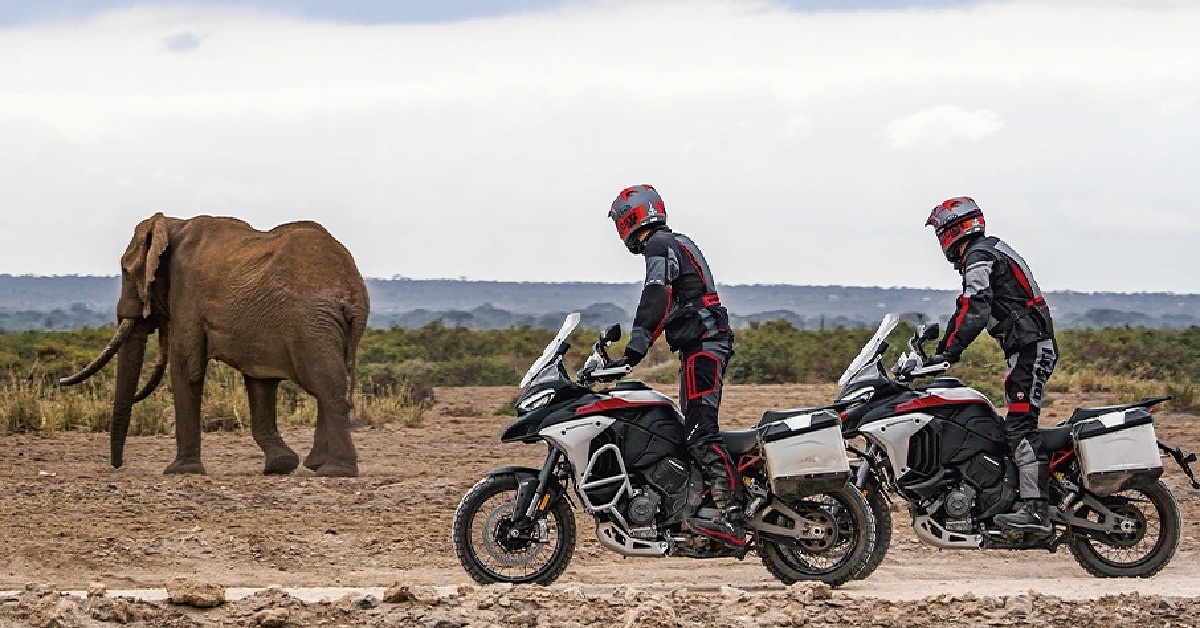 Powering the Ducati Multistrada V4 Rally is the familiar 1158cc V4 Granturismo engine that produces a maximum power of 167hp and 121Nm torque. The suspension travel has been upgraded to 200mm on both ends, compared to 170mm at the front and 180m at the rear on V4 S. The ground clearance remains the same at 220mm. 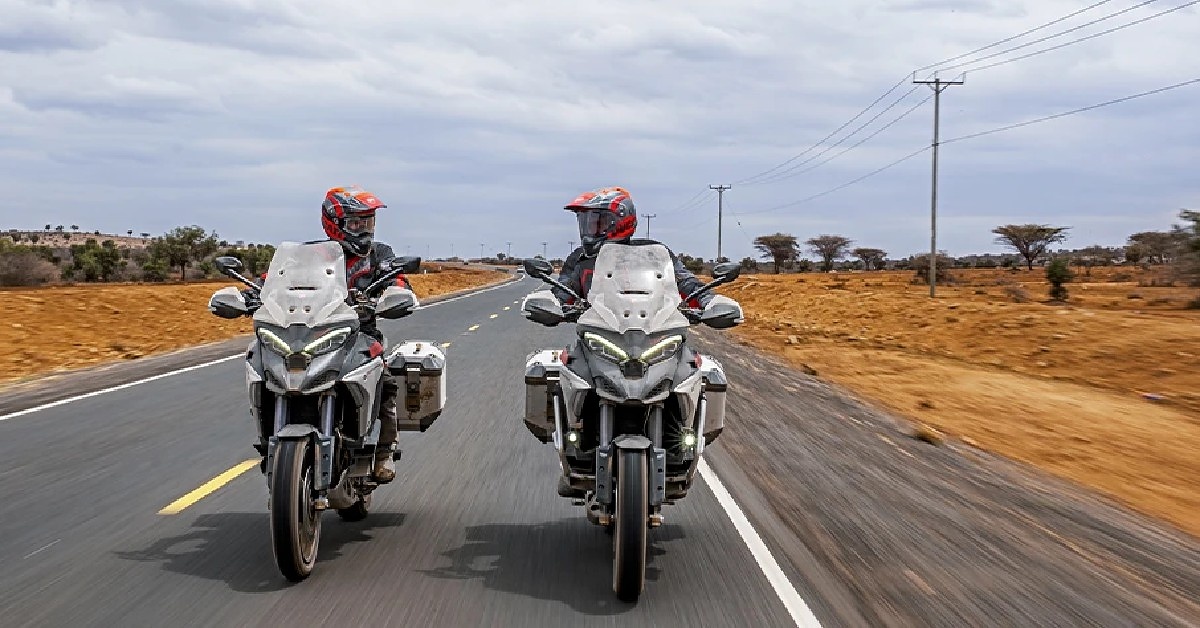 As mentioned earlier, the Multistrada V4 Rally will be launched in India. Internationally, it is expected to launch around February 2023. An Indian launch will follow soon after. The Ducati Multistrada V4 Rally will cost more than the V4 S, which is currently priced at Rs 24.15 lakh. Upon launch, it will rival BMW R 1250 GSA and Triumph Tiger 1200.