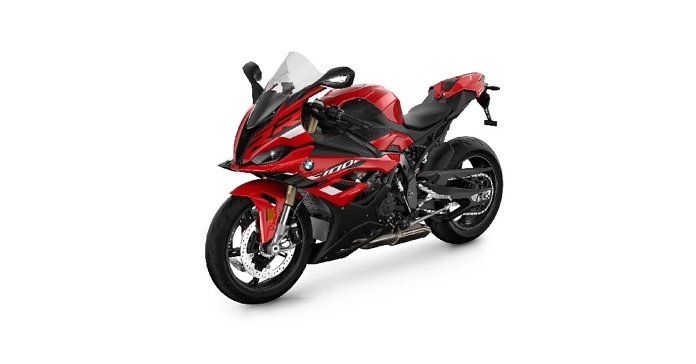 Deliveries will roll out by February 2023.

Read Also: MG4 EV will be showcased at AutoExpo 2023 alongside Air EV 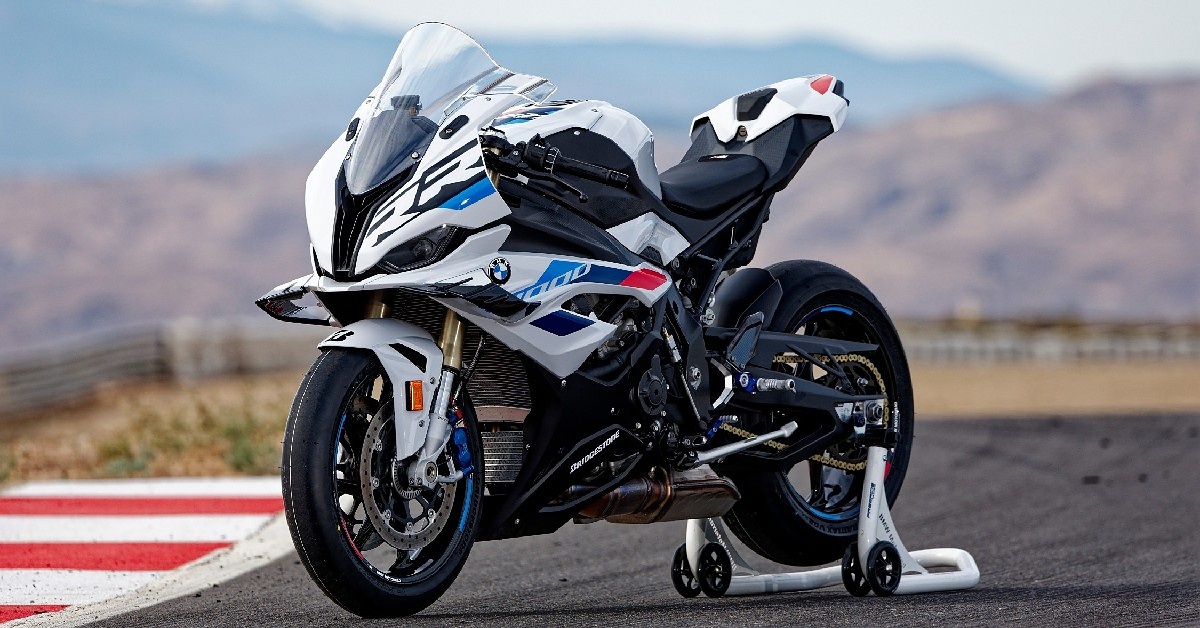 The BMW S 1000 R receives significant changes across the board. Cosmetically, the motorcycle receives new winglets, resembling the BMW M 1000 RR. These winglets produce up to 10 kg of downforce, depending on the speed of the bike. In comparison, the winglets on the M 1000 RR produce a downforce of up to 16kg. The rear profile features a new hump cover and an endurance seat. The number plate holder is smaller now and the overall design looks sleeker and lighter than the outgoing model. 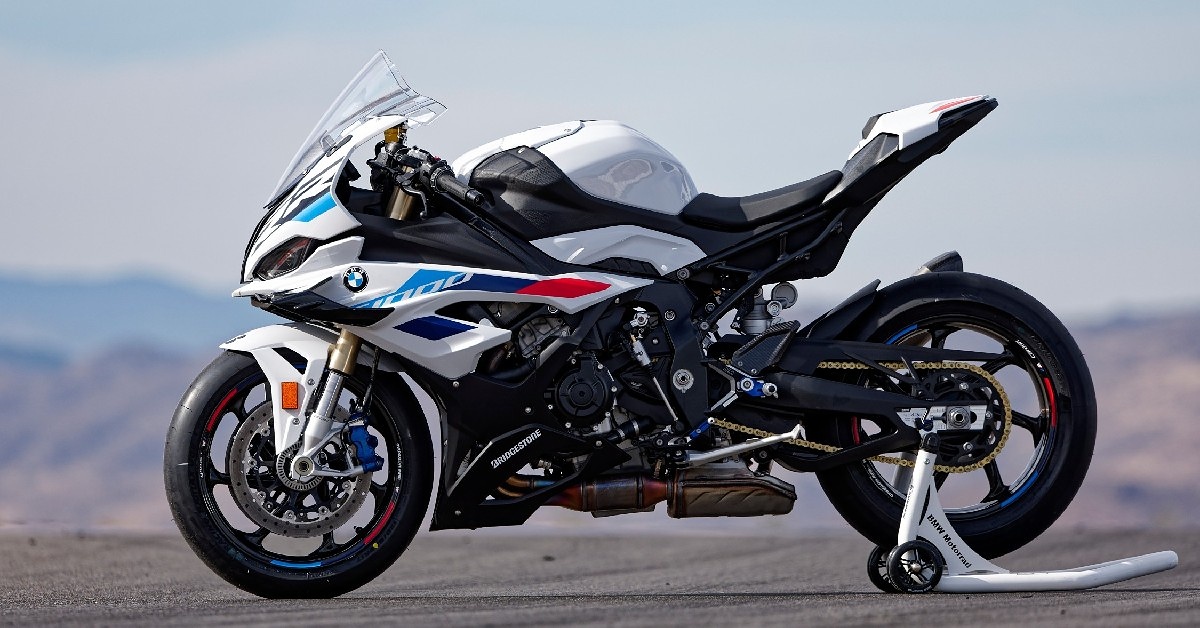 Powering the BMW S 1000 RR is the 999cc in-line four-cylinder engine which now produces a maximum power output of 210hp, which is 2hp higher than its predecessor. The bike produces a peak torque of 113Nm. The bike also gets an electronic package upgrade and now comes with features like Slide Control and Slick Mode and Dynamic Brake Control for the ABS. 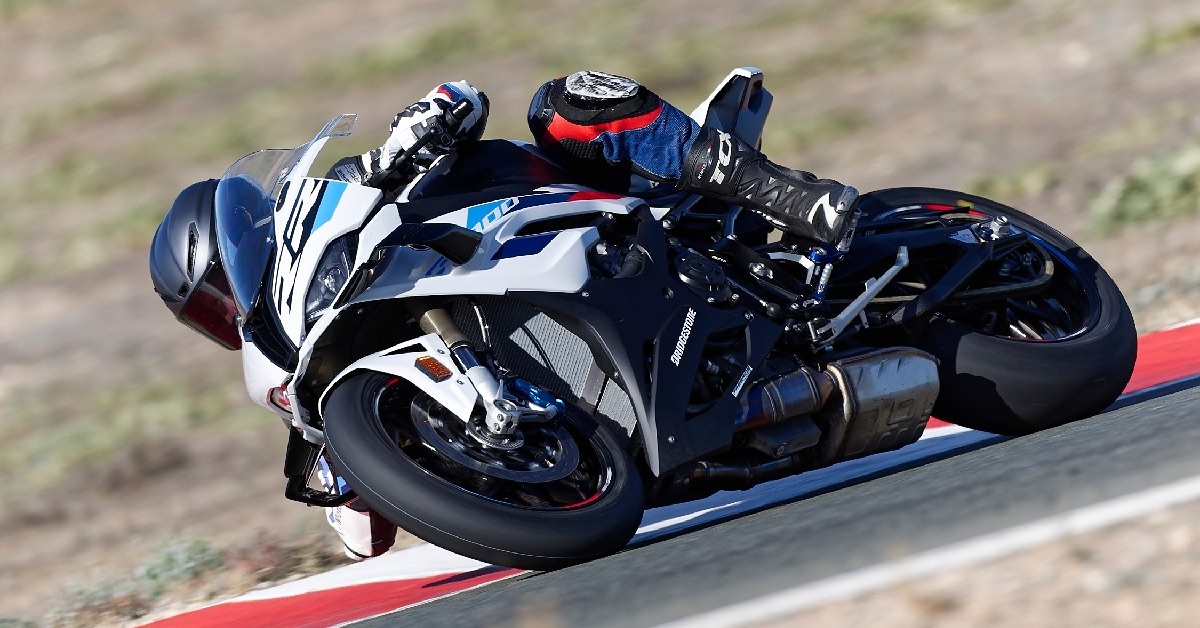 In terms of equipment, the BMW S 1000 RR gets a 6.5-inch TFT screen which now comes with a rev counter display and some other new features. The motorbike also gets a USB charging port and an M battery as standard across all variants.