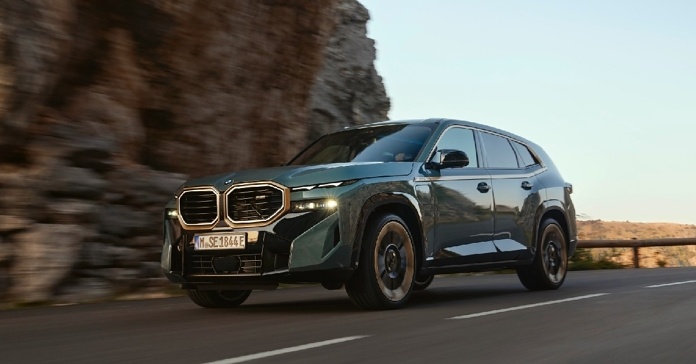 BMW has launched the BMW XM SUV in India at Rs 2.60 crore. The XM SUV is BMW’s second offering under the ‘M’ banner after the iconic 1978 M1. BMW also launched the M340i facelift and S 1000 RR superbike alongside the XM SUV.

BMW XM: Everything you need to know 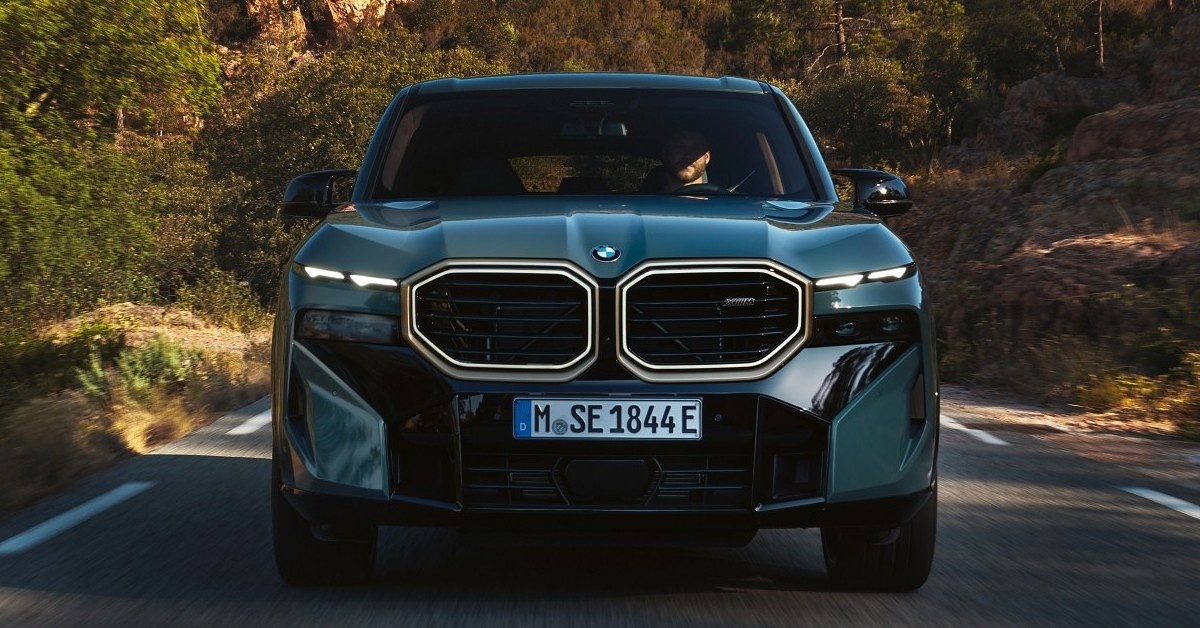 Up front, the BMW XM receives a massive kidney grille flanked on either side with split LED headlamps. The grille also gets gold accents. At the rear, the SUV gets L-shaped tail lamps and vertically stacked exhaust pipes. Along the side, the XM gets 22-inch alloy wheels with buyers getting an option to upgrade to 23-inch alloys. The brake callipers also come in colour options of blue and red. 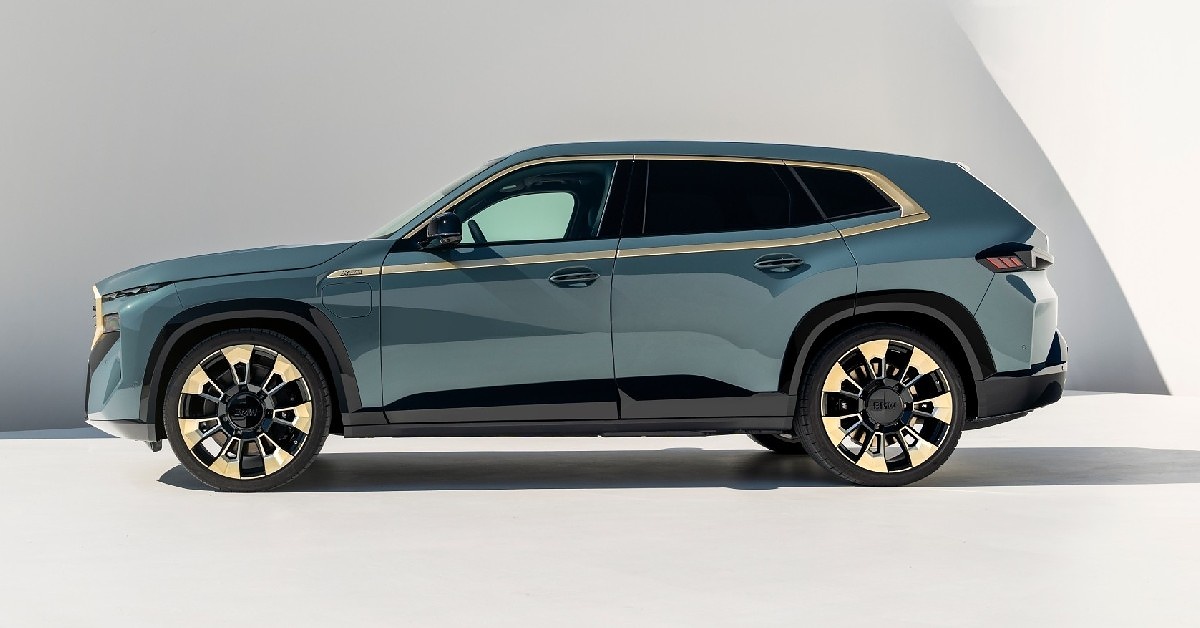 The interior of the BMW XM is similar to that of the iX and i4. The SUV gets a 14.9-inch touchscreen infotainment system along with a 12.3-inch digital instrument cluster. On top of that, the XM gets a Bowers & Wilkins Diamond Surround System, iDrive 8 software, ambient lighting, lounge-style seating, four-zone automatic climate control, and more. 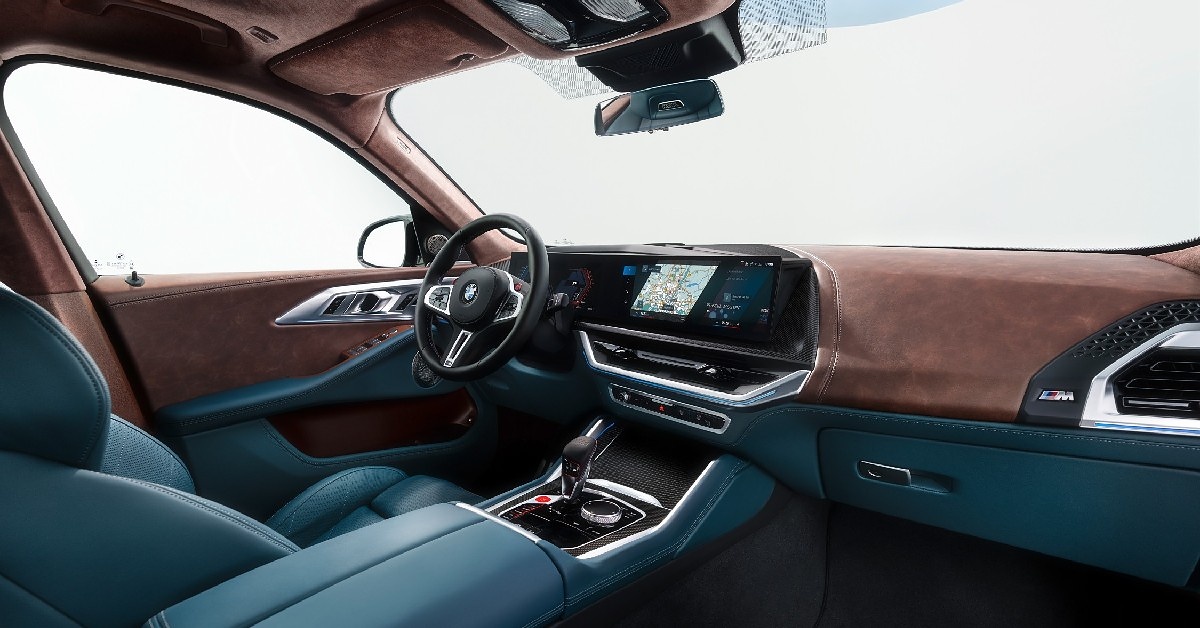 Under the hood, the BMW XM is powered by a 4.4-litre twin-turbo V8 engine that can produce a maximum power output of 489hp. The XM comes in a mild-hybrid setup and also sports an electric motor which, when paired with the V8 engine, can produce a total power output of 653hp and 800Nm peak torque. The SUV get an 8-speed automatic gearbox. The transmission drives the power to all four wheels using BMW’s M xDrive system.

Launched at the price of Rs 2.60 crore, the BMW XM will rival other luxury SUVs and off-roaders like Aston Martin DBX 707, Porsche Cayenne Turbo GT, and Lamborghini Urus Performante. It will also lock horns with other luxury cars in this price segment like Ferrari Purosangue and Bentley Bentayga Speed.