The Air EV will make its India debut at AutoExpo 2023.

According to several reports, MG Motors will be showcasing the MG4 EV at AutoExpo 2023 next month. The electric hatchback will be showcased alongside the automaker’s mini offering, Air EV. While MG plans on launching the Air EV in India next year, the fate of the MG4 EV is yet to be decided as the automaker will be keen on gauging the customer response at the auto event. MG4 EV was revealed earlier in July and went into direct competition with Volkswagen ID.3 internationally.

The MG4 is based on the Modular Scalable Platform (MSP), developed by the parent company SAIC Motors. According to MG, this platform can support wheelbases ranging from 2650-3100mm and batteries ranging from 40-150kWh.

MG4 EV: Everything you need to know 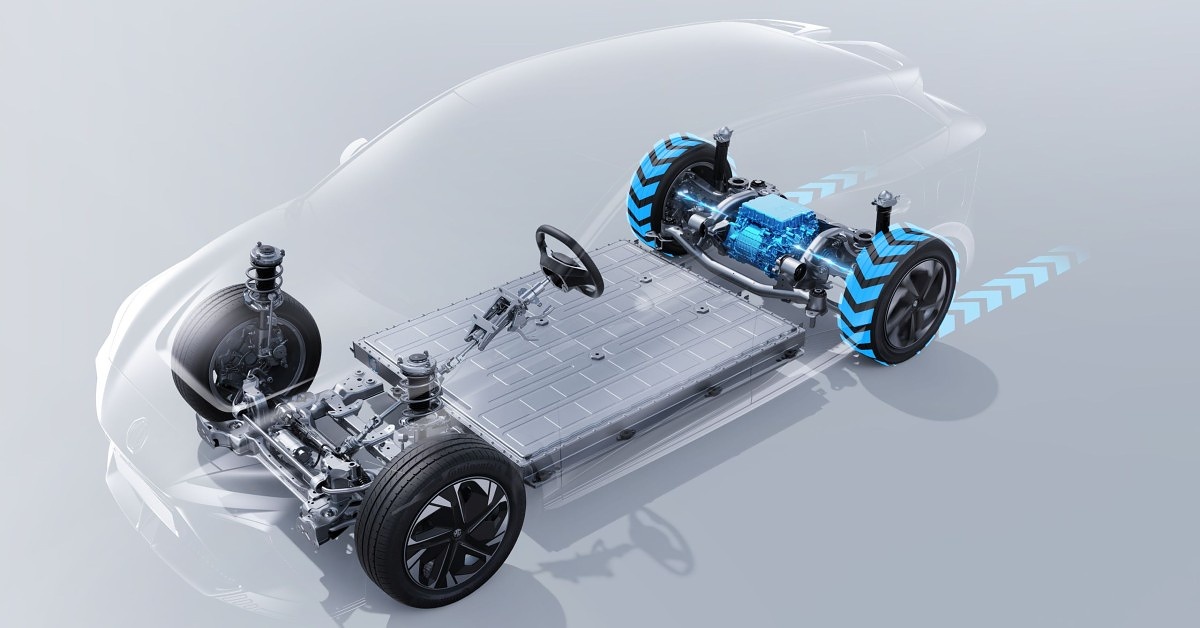 The MG4 EV stands 4,827mm long 1,836mm wide and 1,506mm high and has a wheelbase of 2,705mm. When comes to design style, the MG4 draws heavy inspiration from the Cyberster roadster concept and is nothing like the MG hatchbacks we’ve seen recently. The sharp front end is highlighted by even sharper LED headlamps, with the rear getting a full-width LED light bar. The bottom of the doors is fixed with tough cladding and the hatch lid features a split-design rear spoiler.

Inside, the MG4 will unlock more interior space, thanks to the MSP platform that got rid of the transmission tunnel. It also gets a floating-style centre touch console and a compact digital instrument cluster.

MG also confirmed that the current 400V architecture may be upgraded to 800V in the future for faster charging, with further developments for MG4 currently in the pipeline. If the EV gets launched in India it will be imported from international markets. Upon launch, it will rival BYD Atto 3 and Hyundai Kona EV.