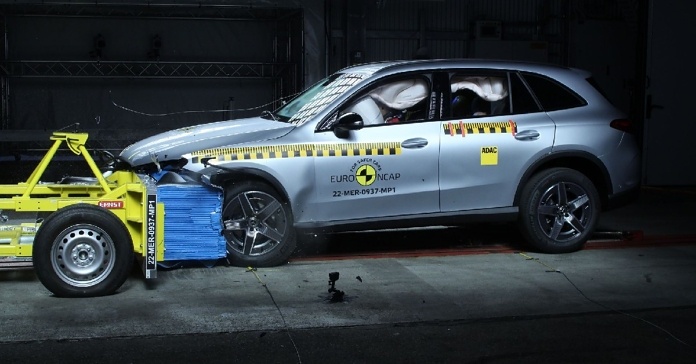 The next-gen Mercedes-Benz GLC will be launched in India next year.

The new-generation Mercedes-Benz GLC has secured a 5-star rating in the latest rounds of Euro NCAP crash tests. The off-roader is set to be launched in India next year. The previous generation GLC remains one of Mercedes’ best-selling cars in the country and also received a 5-star rating from Euro NCAP back when it was tested in 2015. 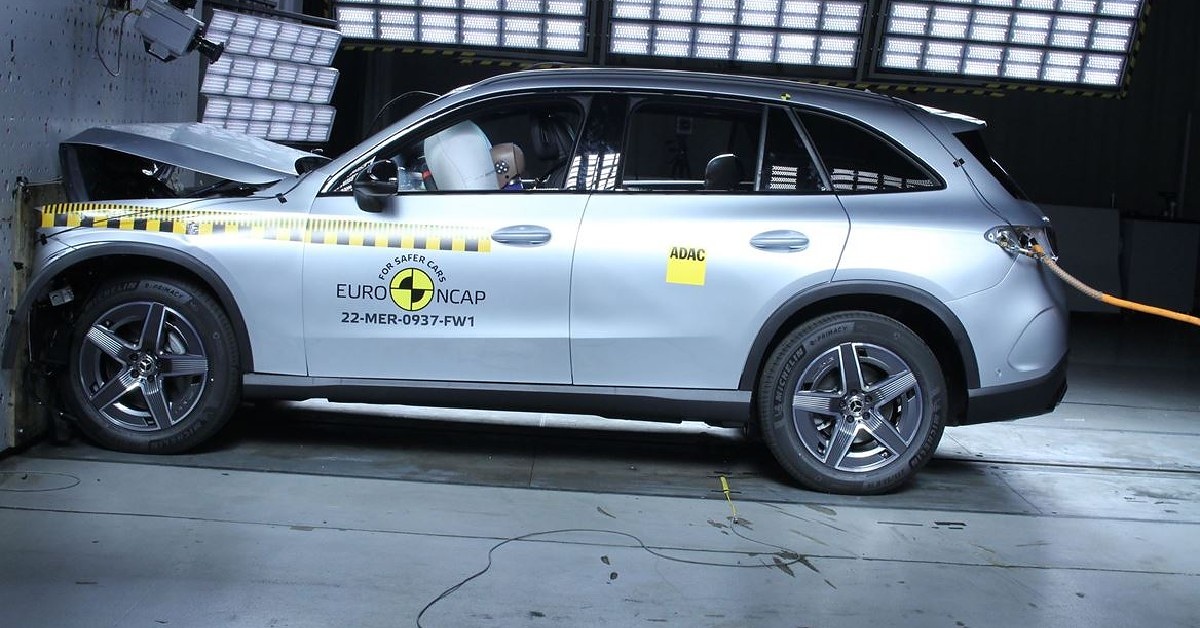 In the frontal offset test, the passenger compartment of Mercedes-Benz GLC remained stable, Euro NCAP observed. The femurs and knees of the driver and passenger test dummies after the crash indicated good protection. Critical body areas were preserved in the frontal offset and side barrier test. However, chest protection was rated weak in the pole test. 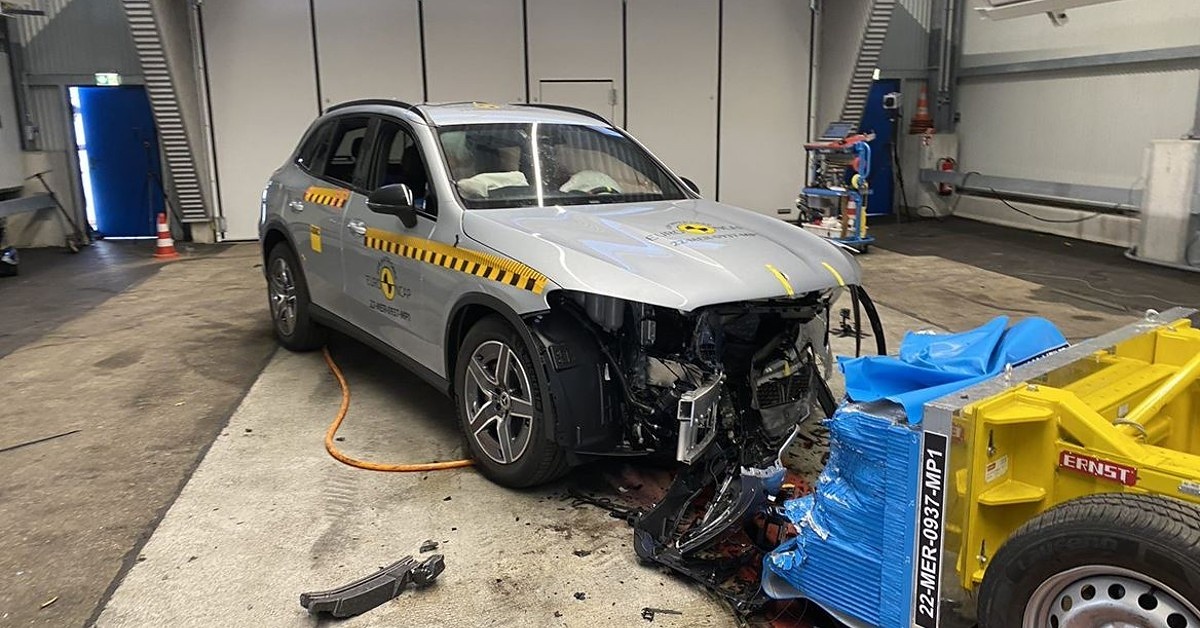 Adequate protection was provided to all critical body areas when the SUV was tested for frontal and side barrier collisions with child dummies. The tests showed that the safety systems work robustly in the SUV. The SUV scored the lowest rating in the Vulnerable Road Users tests, where the Euro NCAP noted that the bumper provided good protection to the pedestrian’s legs but protection of the pelvis was not up to the grade. 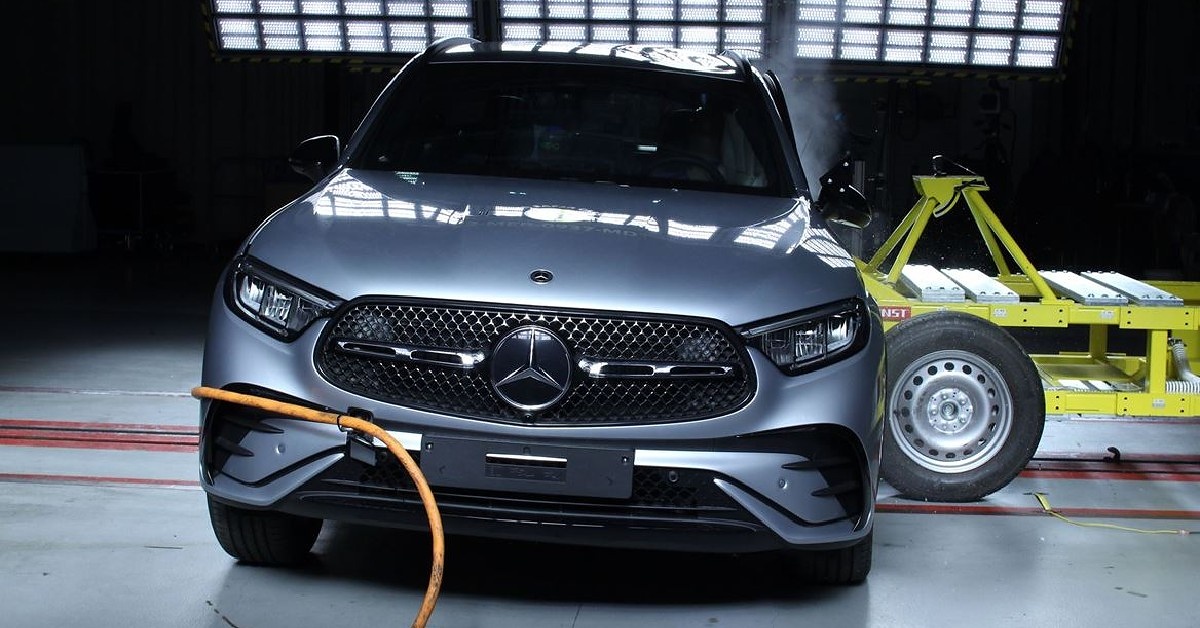