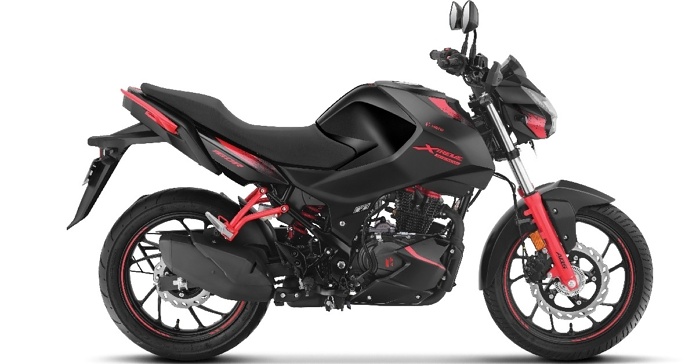 The Xtreme 160R gets some cosmetic and feature updates.

Expanding its portfolio in the premium segment, Hero MotorCorp has launched the Hero Xtreme 160R Stealth 2.0 Edition ahead of the festive season. The motorbike has been priced at Rs 1,29,738. The Hero Xtreme 160R Stealth 2.0 Edition comes with updated features and a new paint scheme but remains mechanically unchanged. Here’s everything you need to know about Hero’s latest offering. 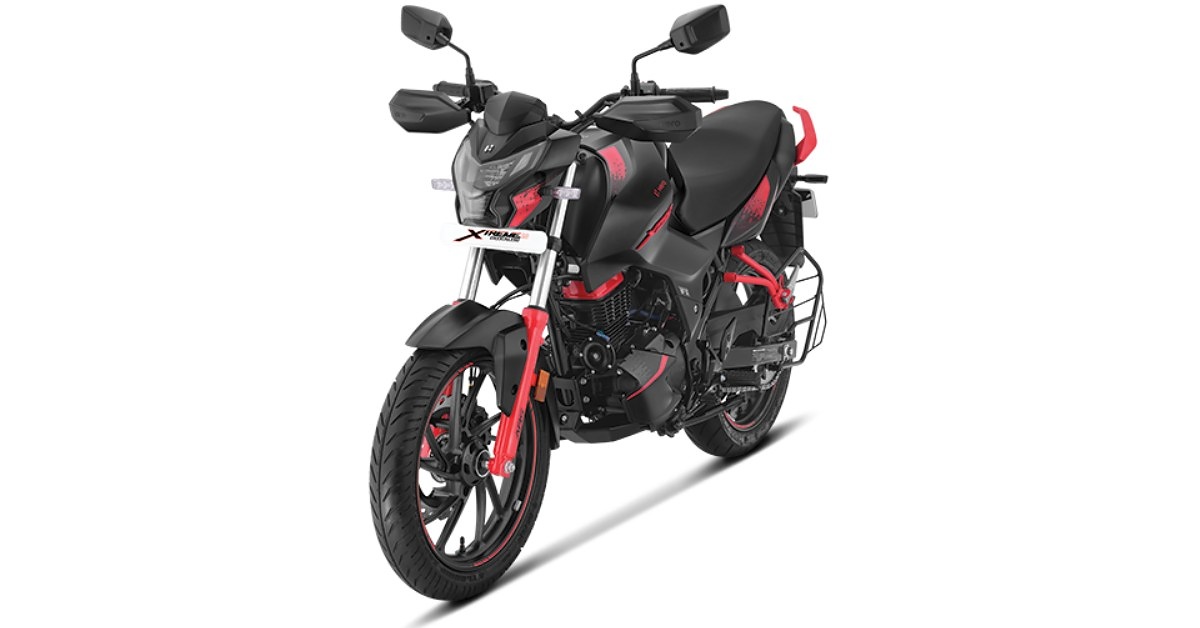 The Hero Xtreme 160R now comes with the Hero Connect app which further enhances the riding experience and adds to the safety features. Here are all the alerts that it offers.

Apart from the new connectivity features, the Xtreme 160R Stealth 2.0 also gets a new matte black shade with red accents on the telescopic fork, frame, and pillion grip. It also gets knuckle guards, something that wasn’t present in the previous Xtreme 160R versions. The new nelly shroud flows seamlessly with the bike design. 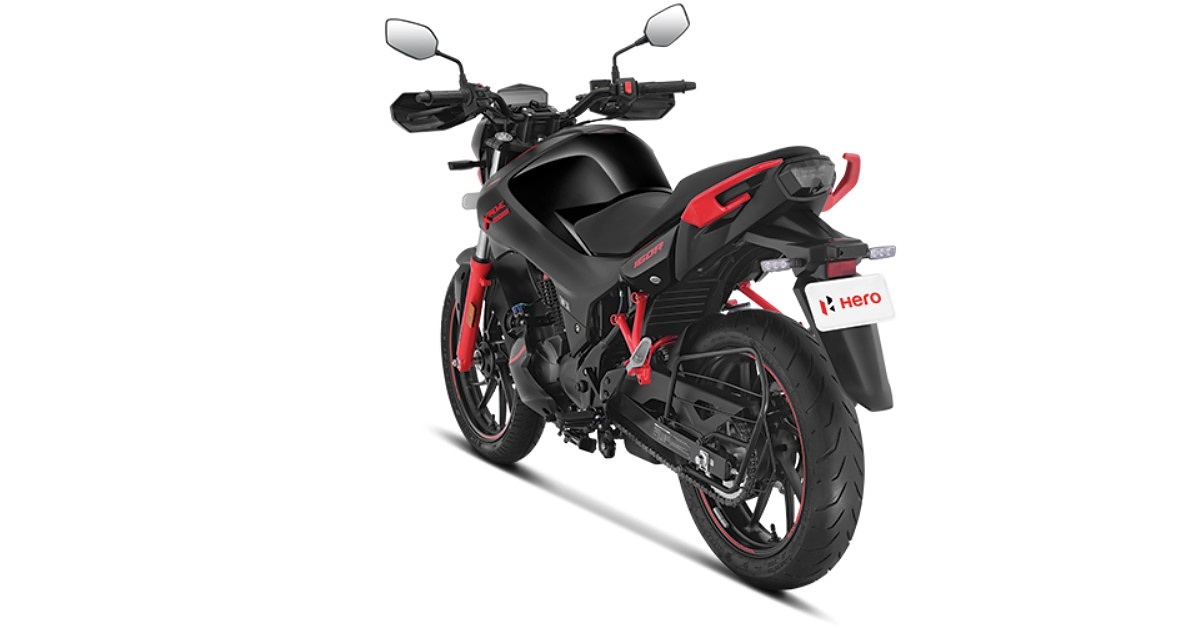 Suspension duties are handled by a 37mm telescopic fork and a seven-step preload adjustable monoshock. The Xtreme 160R Stealth 2.0 gets 276mm petal disc brakes at the front and 220mm disc at the rear.

Commenting on the launch, Malo Le Masson, Head of Strategy and Global Product Planning, Hero MotoCorp, said, “The Hero Xtreme 160R Stealth edition received a tremendous response from customers, enthusiasts, and experts alike. It instantly became the motorcycle of choice for customers who have a unique style that stands out from the rest of the crowd. This new edition is both Stealth and Smart, with a black livery signed by red accents, for the passionate riders, and our Cloud connected system Connect 1.0, for the tech-savvy consumers. Stealth and smart, this is the Hero Xtreme Stealth 2.0.”