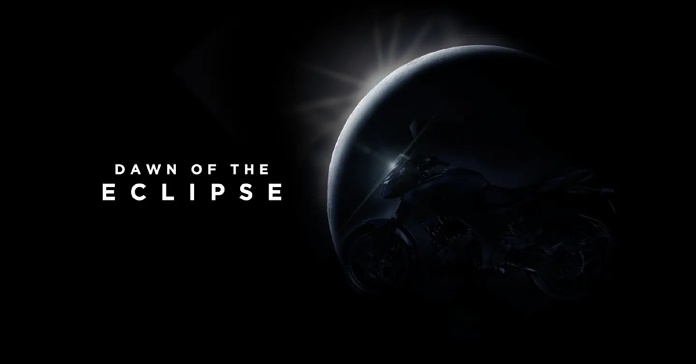 Bajaj could be launching the new Pulsar N160 later this month.

Bajaj Pulsar N160 seems next in line for the new generation of Pulsars. After the release of Pulsar F250 and N250 last year, Bajaj is set to launch the new Pulsar N160 in the coming weeks.

The launch seems imminent after a quick look at Bajaj Pulsar’s Instagram page, which shows a promotional mosaic titled ‘Dawn of the Eclipse’. The N160 looks to be the successor to the Pulsar NS160. 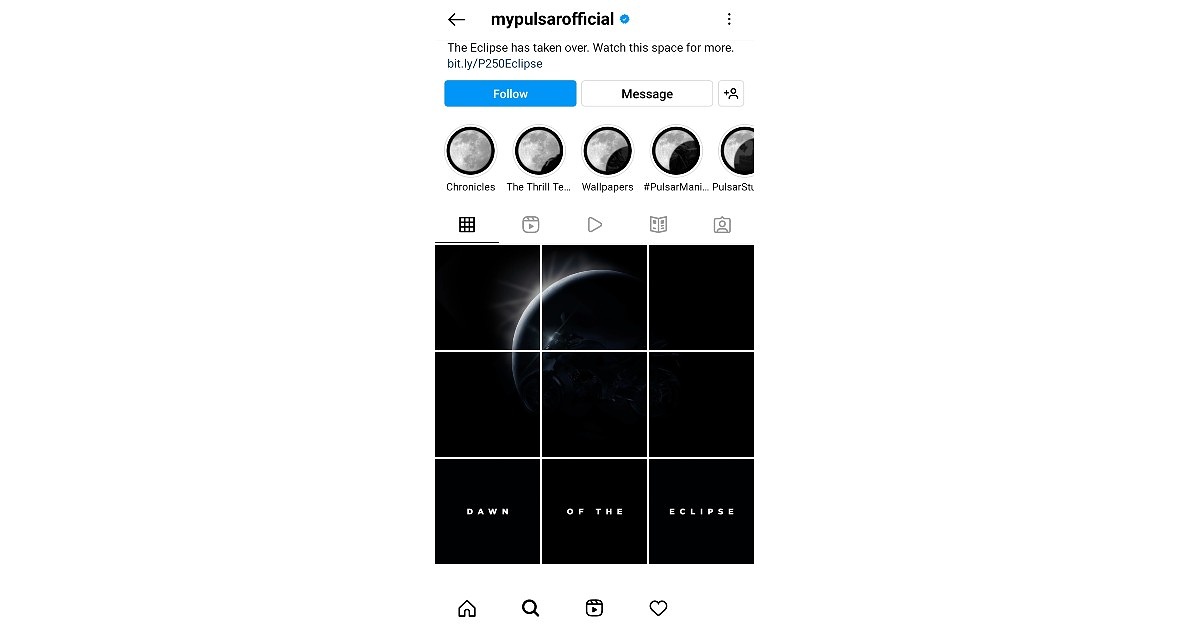 The Bajaj Pulsar N160 could be released later this month

Earlier this year, the Bajaj Pulsar N160 was also spotted being tested on public roads in Pune. If the spy images are anything to go by, the Pulsar N160 could look very similar to the N250, with a striking resemblance to the latter’s body panels, alloy wheels, swingarm, and tail-lights. It goes without saying that the engine will be comparatively smaller in size, with an underbelly exhaust in contrast to N250’s side-mounted unit.

Quite like the Bajaj Pulsar NS160, the N160 could be offered in three color variants – Metallic Pearl White, Burnt Red, and Pewter Grey. Rumours are also rife that a brand new colour will also be seen on this 2022 version of the bike. Bluetooth connectivity in all likelihood is not going to be there. But we will come to know exactly when the motorbike launches soon. So it should be taken with pinch of salt.

The new Bajaj Pulsar N160 could potentially be released by the end of June and it is anticipated to be followed by a new Pulsar 125 later this year. The price of Pulsar N160 is expected to be around Rs 1,20,000(ex-showroom). It is set to go into direct competition with Hero Xtreme 160R, Yamaha FZ-S Fi V3.0, Honda X Blade, and the Suzuki Gixxer.

Utkarsh Joshihttps://www.motorbridge.com/
Previous article
Tesla hikes prices across all of its models by up to $6,000
Next article
2022 Hyundai Venue launched: Everything you need to know