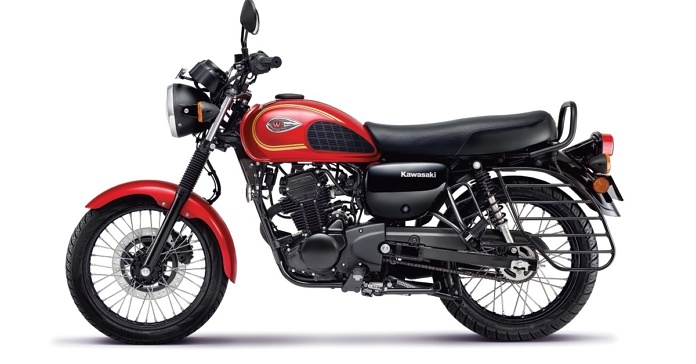 The motorbike has been made available in two colour options.

Kawasaki India has taken the wraps off its new offering, the Kawasaki W175 and launched it in India at the price of Rs 1.47 lakh. This makes the W175 Kawasaki’s most affordable motorbike in the country, a title previously held by the Ninja 300. Bookings for the Kawasaki W175 have started upon launch, and deliveries are supposed to roll out by December. 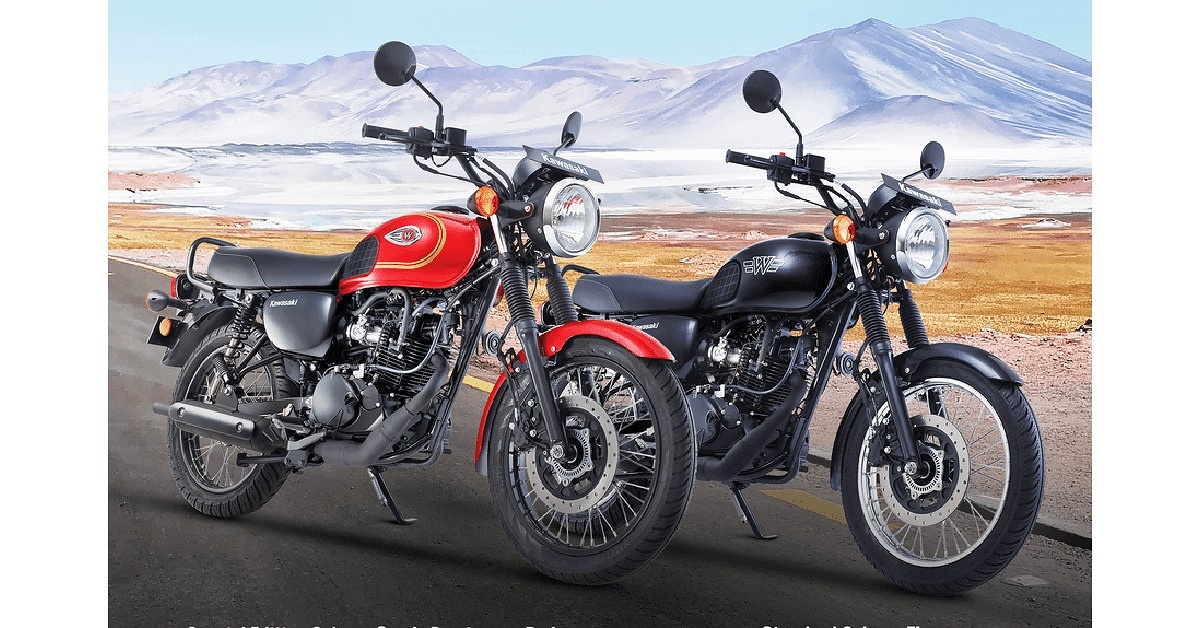 Kawasaki W175 shares a lot of design elements with the higher-placed W800. This includes a round headlight, a tear-drop-shaped fuel tank, a boxy side panel, and a curved rear fender with integrated indicators.

The 60W headlamp on the W175 is as bright as its higher-placed counterparts, which is a good thing. The bike is also equipped with an analogue speedometer and six tell-tale lights – neutral, high beam, turn indicators, and some warning lights. The Kawasaki W175 also gets a W moniker on the dial, similar to the other products in Kawasaki’s ‘W’ lineup.

Powering the Kawasaki W175 is a 177cc air-cooled, single-cylinder engine that can churn out a maximum power of 13hp and 13.2Nm peak torque. This engine is mated to a 5-speed gearbox. The 17-inch spoke wheels at the front and rear add to the bike’s retro aesthetic. 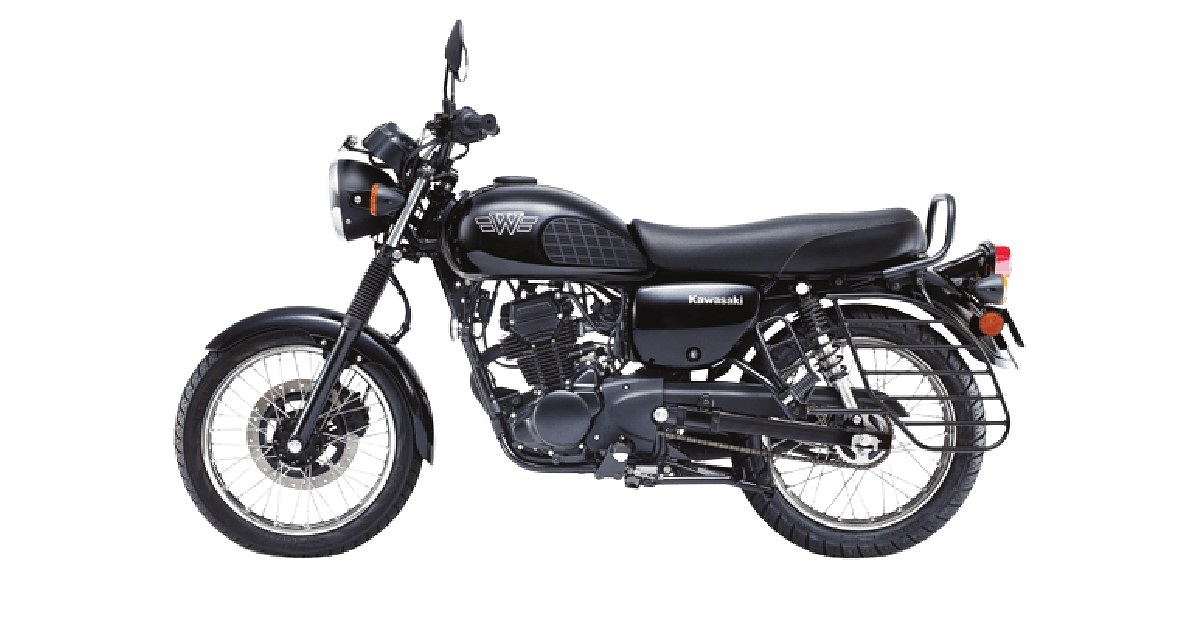 The W175 is underpinned by a tubular semi-double-cradle frame. Suspension duties are handled by a telescopic fork and twin shock absorbers. The rear suspension travel is only 65mm. The motorbike gets disc brakes at the front, and surprisingly only drum brakes at the rear.

The Kawasaki W175 has been priced at Rs 1.47 lakh in India. It will be made available in two variants. The Standard variant is available at the introductory price and will come in a black shade. Meanwhile, the Special Edition will cost Rs 1.49 lakh and will come with a red colour option. The W175 can be booked at authorised Kawasaki dealerships across the country. The motorbike rivals Royal Enfield Hunter 350 and TVS Ronin.