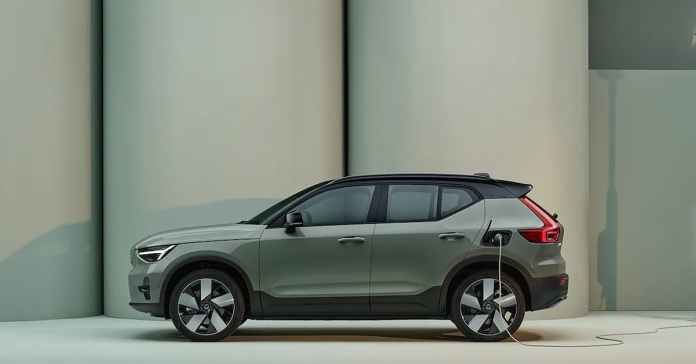 This will be Volvo’s first Electric Vehicle in India.

Initially marked for a 2021 release, Volvo’s plans for its first electric SUV in India had to be pushed back because of the Covid 19 pandemic. Now, the XC40 Recharge is set to be launched to the Indian market on July 26. The SUV will be assembled in India, at Volvo’s factory near Bangalore.

Volvo XC40 Recharge: A step in the new direction 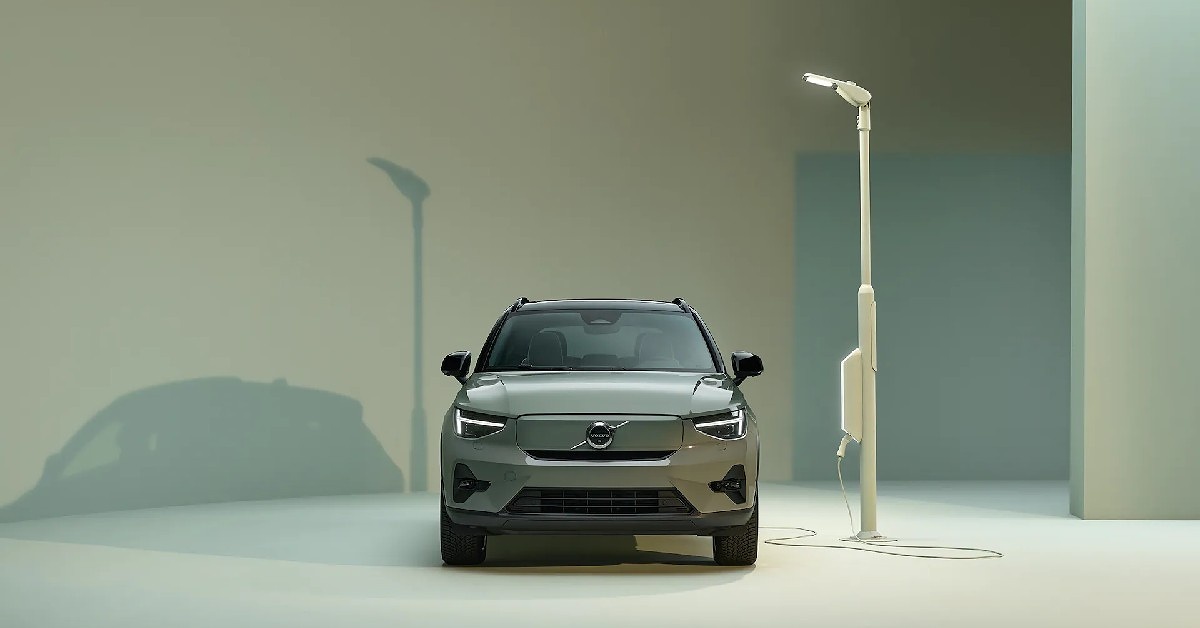 The Volvo XC40 is powered by a 78kWh battery pack and can produce a maximum power of 408hp and a maximum torque of 660Nm. Volvo claims the SUV can travel 418 km on a single charge. It comes 150 kW DC fast charging option that can take the battery charge from 10 to 80 percent in 33 minutes. On the regular 50kW charger, the Volvo can be fully charged in 2.5 hours.

The 2022 XC40 Recharge will sport the signature “Thor’s Hammer” LED headlamps. The blacked-out front grille and 19-inch black cut alloy wheels give it a futuristic yet menacing look. The charging port is located at the left rear fender. 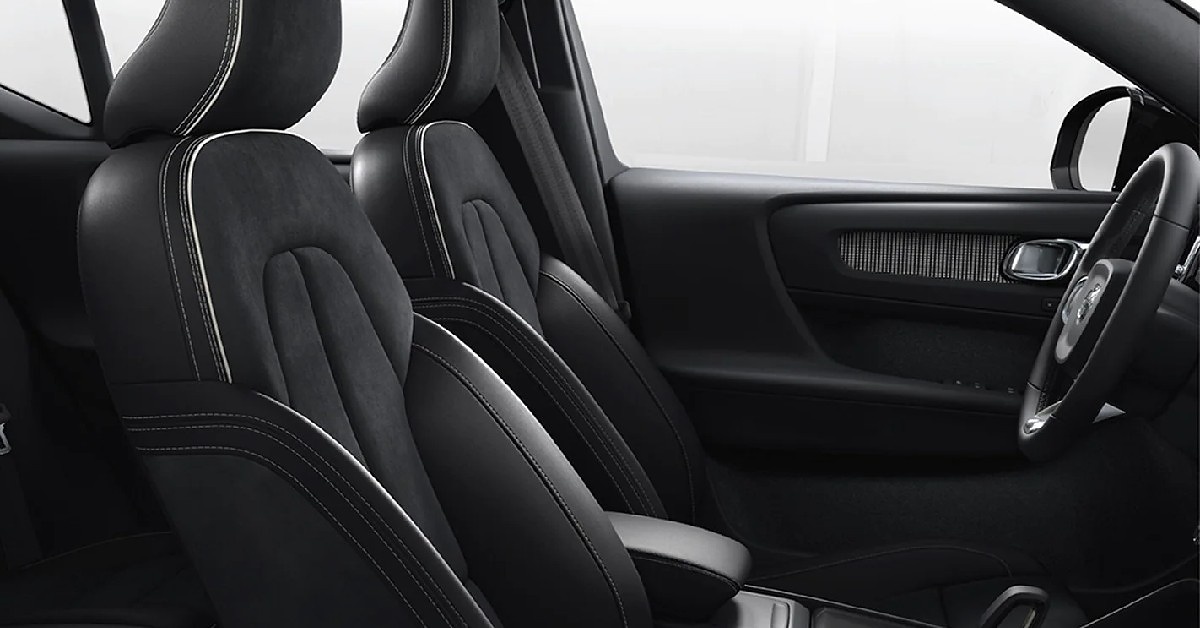 The Volvo XC40 Recharge is expected to be priced around Rs 60 lakh. Since it is being assembled in Volvo’s Hoskote plant near Bangalore, it is more competitively priced. Upon release, the XC40 will go in direct competition with Kia EV6 and Hyundai Ioniq 5.