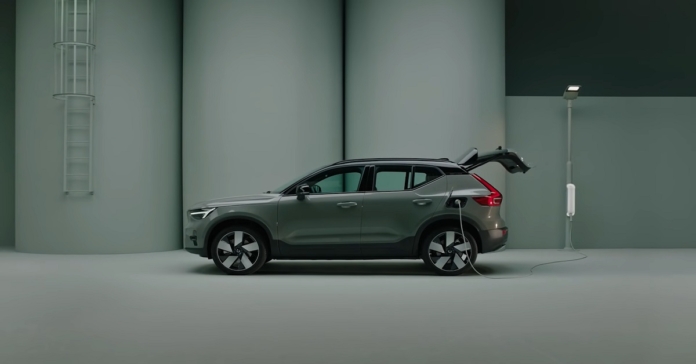 Volvo XC40 Electric to be priced at Rs 75 Lakhs in India: Details leaked

The electric version of Volvo India’s XC40, the new XC40 Recharge is powered with a 78kWh battery and comes with a front trunk.

The all-new Volvo XC40 Electric has been officially listed on the Volvo company’s website. The electric version of the XC40 SUV labelled as XC40 Recharge, is expected to launch in the next month while its pre-bookings already commenced in June last year. It will be seen competing with MINI Cooper SE, Audi e-Tron, Jaguar I-PACE, Mercedes Benz EQC, et al.

The new Volvo XC40 Electric looks similar to its ICE counterpart. However, minor changes can be observed in its exteriors, such as a blanked out front grille, 19-inch black-cut alloy wheels and the conventional charging port placed on its left rear fender. What is one of its super cool segment-first features is that the all-new electric SUV comes with a front storage trunk. 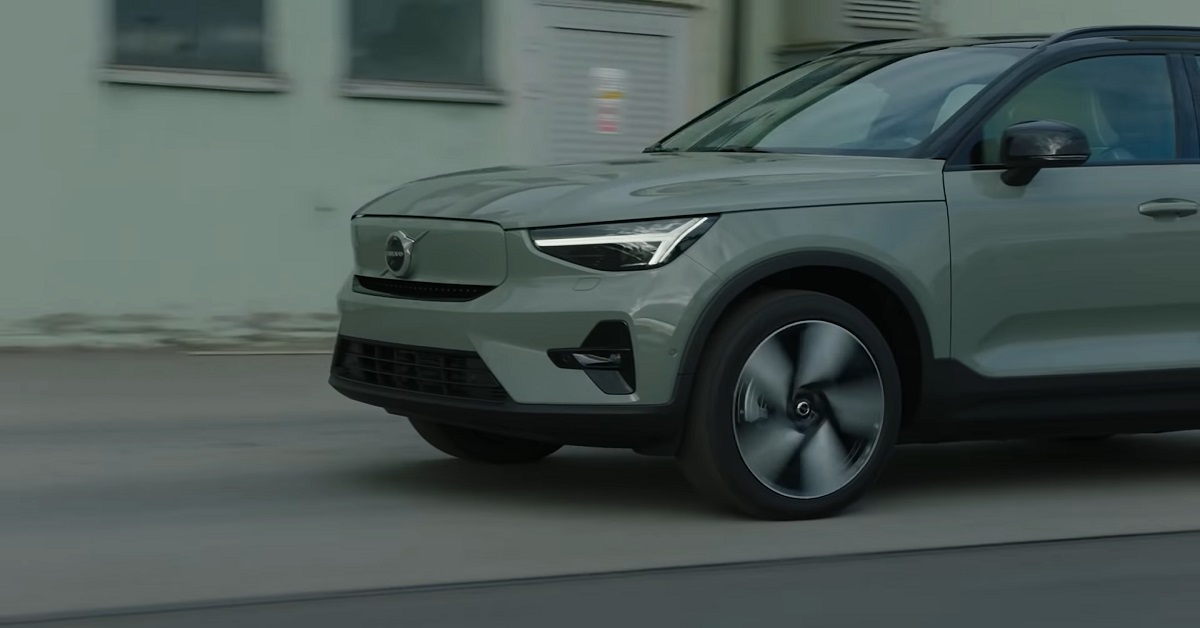 The Volvo XC40 Electric is built on the same Compact Modular Architecture (CMA) that underpins its regular counterpart. It will come with a 78kWh battery that delivers an output of 408hp and 660Nm of peak torque. Its claimed electric range on a single recharge is 418km. It can get charged up to 80% in just 40 minutes via a 150kW DC fast charger. It is claimed to get accelerated up 100kmph from 0 in just 4.9 seconds.