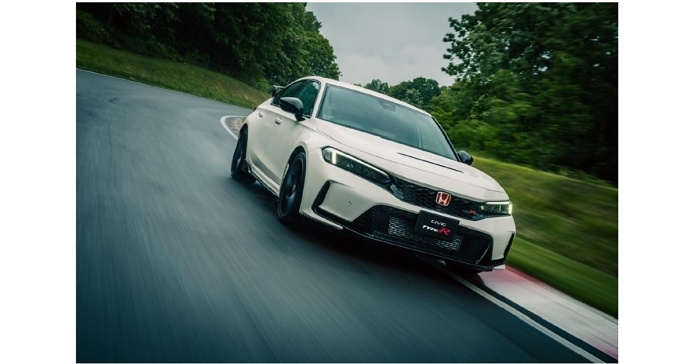 Expected to launch in early 2023, Honda claims the new Civic to be the most powerful in Type R history. 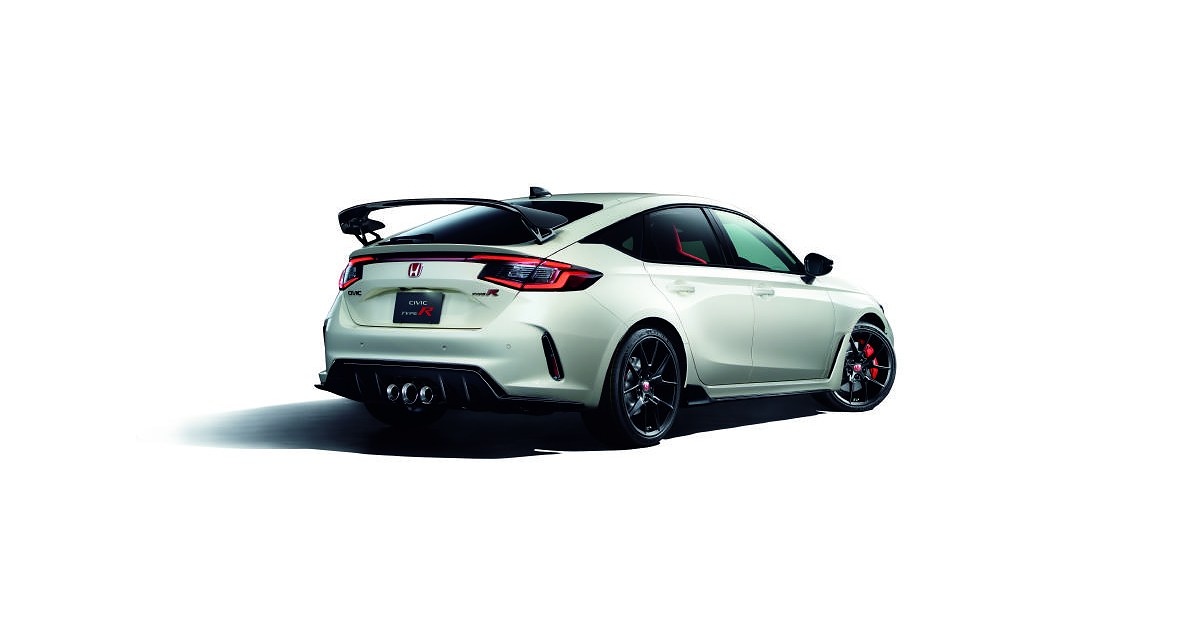 In a series of upgrades, the Honda Civic Type R gets a new bonnet and a redesigned grille. The fake vents on the outgoing model have been scrapped with small, functioning vents now present on the bumper up front. Overall, the exterior of Type R looks more along the lines of the 11th generation Civic hatchback. The new Civic also gets 19-inch alloy wheels. At the rear, the spoiler has undergone a redesign as well, with the reshaped rear bumper covering Honda’s signature triple exhaust pipes. 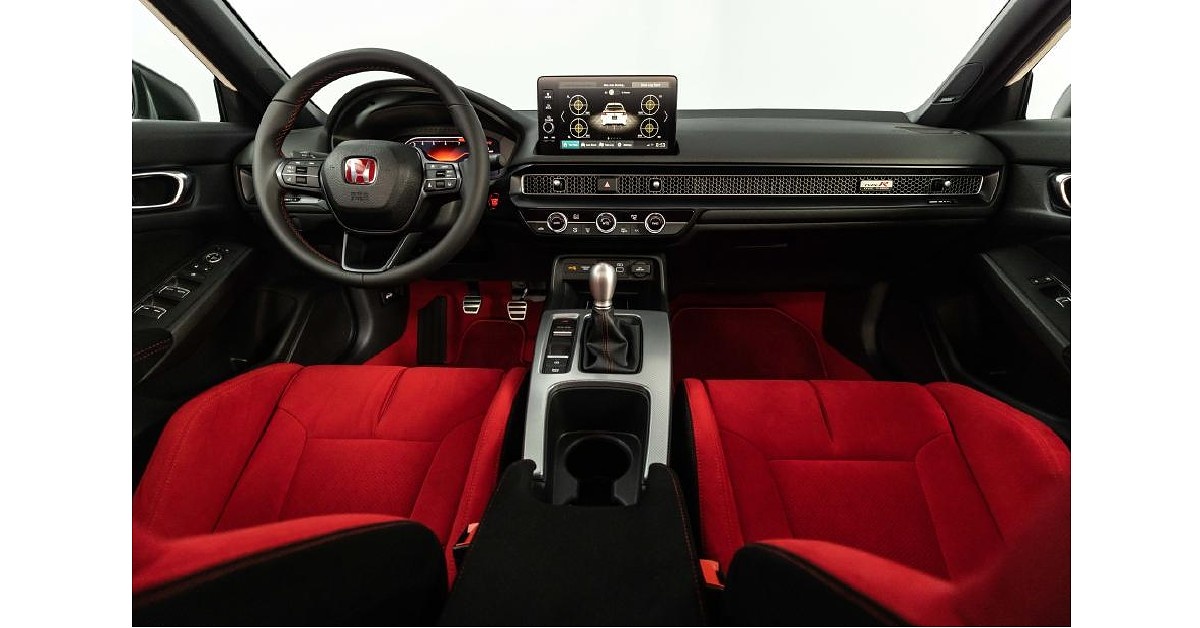 Under the hood, things remain the same. The Honda Civic Type R will carry forward the 2.0-litre turbocharged petrol engine mated to a 6-speed manual transmission, similar to the outgoing model. However, this engine will be slightly updated, with Honda claiming the revised turbocharger and new compact housing will make it the strongest engine in Type R history.

Honda Civic Type R will be made available in five colours: Historic Championship White, Rallye Red, Boost Blue, Crystal Black Pearl, and Sonic Grey. The European launch is expected in early 2023 with North American launch soon after it. It is unlikely that Type R will be brought to India after the earlier model of Civic was discontinued. The price of Honda City Type R will be announced closer to launch, but it is expected to cost more than the outgoing model.