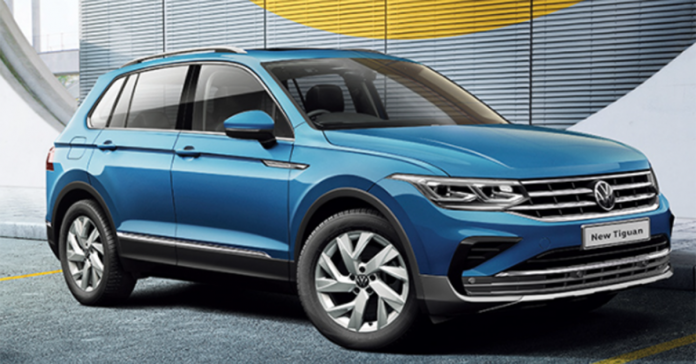 The German car has just got a new facelift, here are all the details.

The mid-size luxury SUV is built off VW’s most widely used platform MQB, used by small cars to mid-size SUVs. Unlike the Volkswagen Tiguan AllSpace, which is a 7 seater, the Tiguan facelift is a 5 seater mid-size luxury SUV and is assembled here locally in India at VW’s Aurangabad plant. The deliveries of the new Tiguan are expected to start from next year mid-January however the bookings for the Tiguan are open now.

Volkswagen India has launched the facelift of their popular compact luxury SUV, the Tiguan, at an Ex-Showroom price of Rs 31.99lakhs. Built on VW’s most widely used MQB platform, The Tiguan comes with a 4-cylinder 2.0L Turbo Petrol Engine coupled with 7 speed dual-clutch automatic gearbox that is capable of generating 190hp and 320 Nm of torque. Tiguan comes with VW’s 4MOTION all-wheel-drive system.

At a glance, the Tiguan looks very similar to the previous edition with its squared and sophisticated looks. However, the company has made a few key changes in it. For starters, the front Matrix LED Headlight and DRLs are now sharper and the car also comes with a redesigned front grille with VW’s new logo, bumper, and the new alloy wheels. Over the backside is where (on the tailgate) one can find the new VW’s logo and slightly redesigned tail lamps.

Dashboard in the new Volkswagen Tiguan is very similar to its older generation with few noticeable changes. These include, the climate control knobs are now replaced with the dual-zone touch-sensitive climate controls, a re-designed gear lever, along with VW’s new flat-bottom steering wheel, and a new digital instrument cluster. 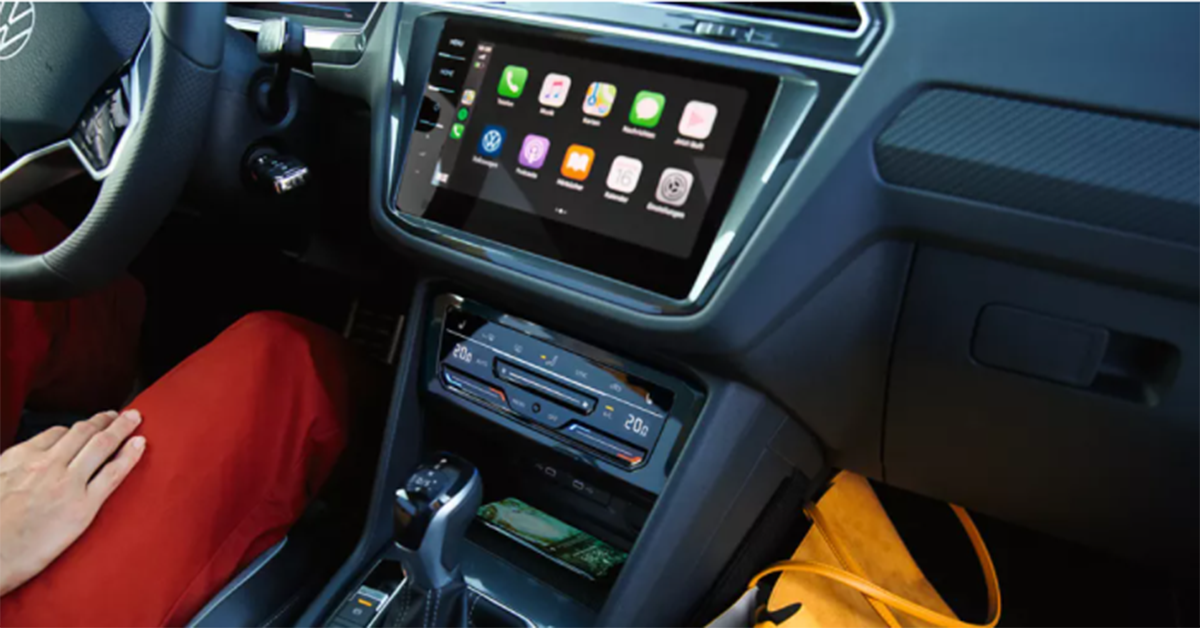 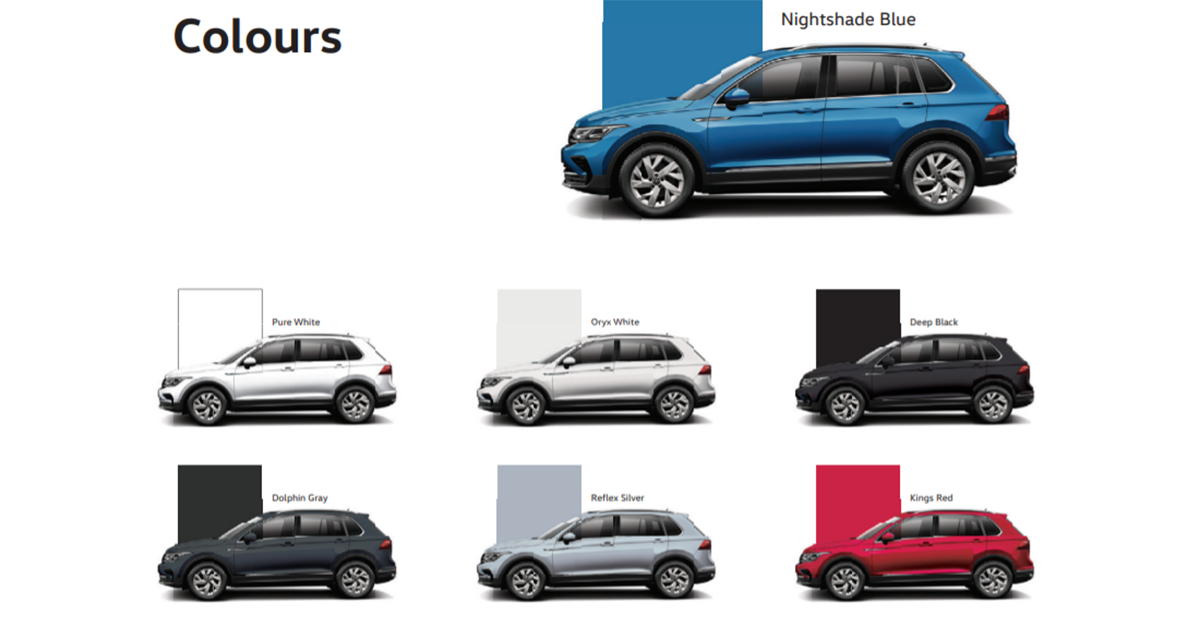 The Tiguan facelift SUV is loaded with many features like a panoramic sunroof, an 8-inch touch screen infotainment system and 30 shades of ambient lighting. There are connected features available too along with Android Auto and Apple Car Play support. Apart from this, VW has made sure that you enjoy your journey safely and have put in a lot of safety features like Electronic stability control, ISOFIX anchors and a Driver Alert System. Over that, users get 6 Airbags, Hill descent control, ABS and Tyre pressure monitor in the new VW Tiguan. 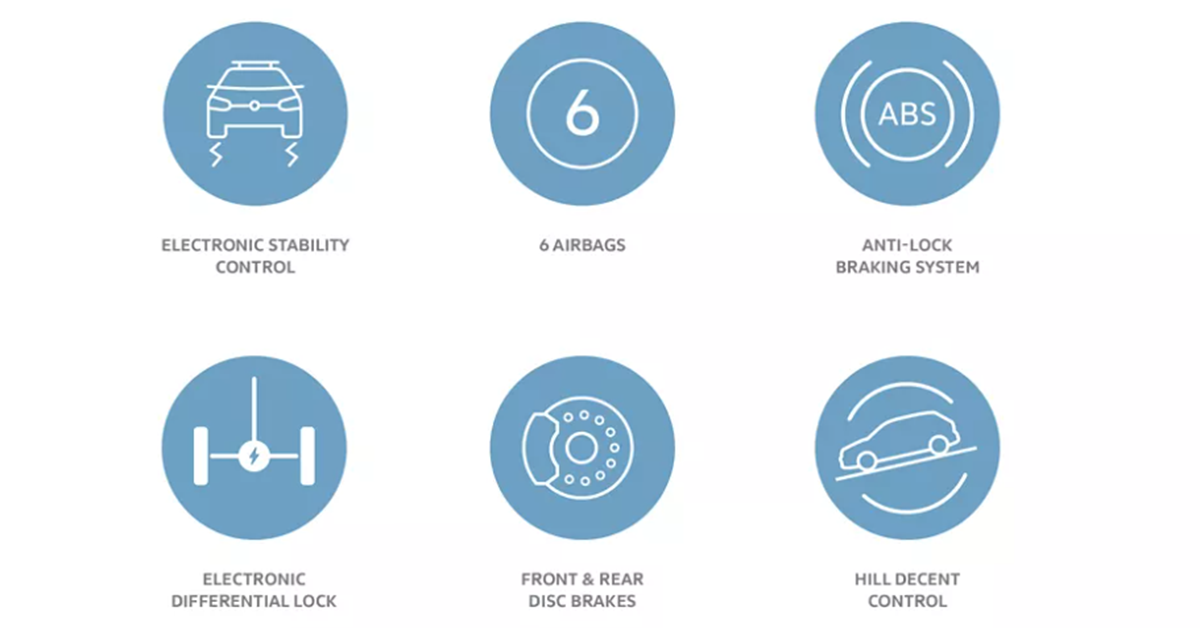 As said, VW Tiguan is launched in only one Elegance trim will come with an Ex-Showroom price of Rs 31.99lakhs and will compete with Hyundai’s Tuscon, which starts at Rs. 22.69 lakhs (Ex-showroom) and goes up to Rs 27.47 lakhs. It will also go up against the Jeep Compass, which starts at Rs 17.79 lakhs and goes up to Rs 29.34 lakhs. Bookings for the new Tiguan Facelift SUV are open now and the deliveries will start from mid-January.