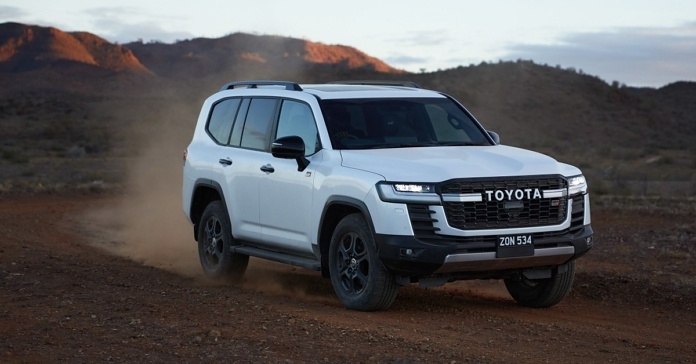 Deliveries for the LC300 could take up to one year.

Toyota is about to launch its flagship SUV, Toyota Land Cruiser LC300 in the Indian market, a year after the global launch. The SUV has been in high demand internationally, with a waiting period of up to 3 years in some markets. This high demand along with the chip shortage delayed the launch of the SUV in India. But now, Toyota has started accepting bookings at a token amount of Rs 10 lakh, with the waiting period speculated to be just over a year. 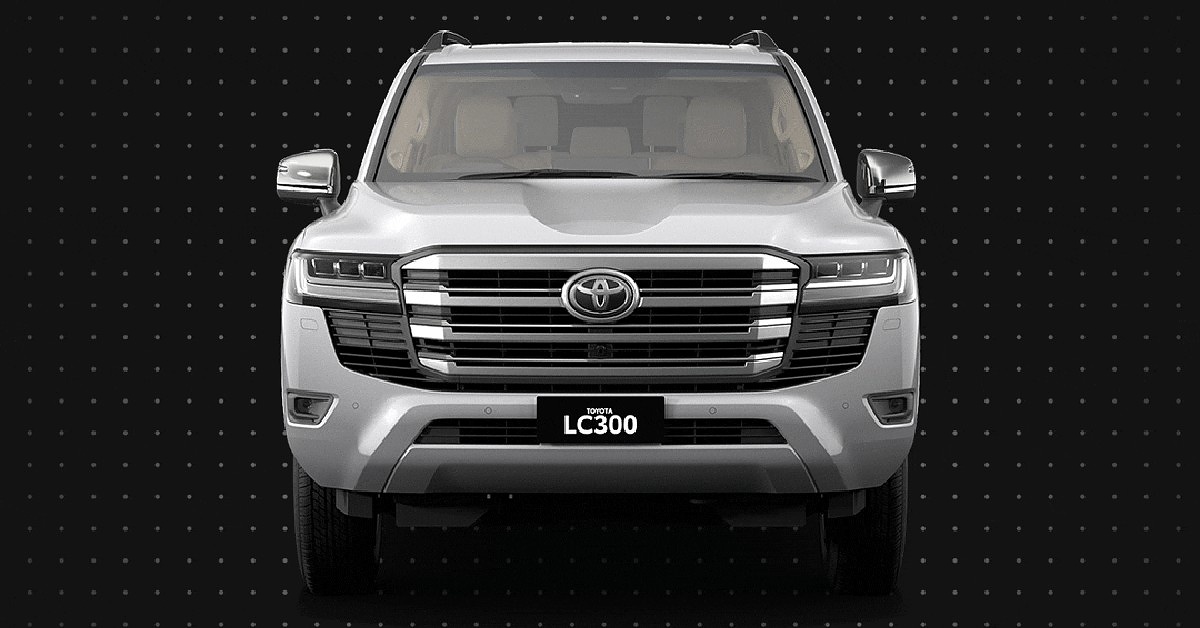 The LC300 carries forward the key design elements of the Land Cruiser, which gives it the iconic look that buyers have come to associate with the brand. The front end boasts a massive grille with large chrome slats running across it. The headlamps have undergone a redesign and give the LC300 a distinguished look from its predecessors. The Toyota Land Cruiser LC300 could be offered in 18 and 20-inch alloy wheels depending on the variant.

According to the leaked brochure, the LC300 has dimensions of 4,985 x 1,980 x 1,945mm resting on a wheelbase of 2,850mm. The ground clearance is 230mm. Interior colour options include N. Beige, Black, and Black & Red. The SUV will be made available in five colour options, namely: Precious White Pearl, Super White, Dark Red Mica Metallic, Attitude Black, and Dark Blue Mica. 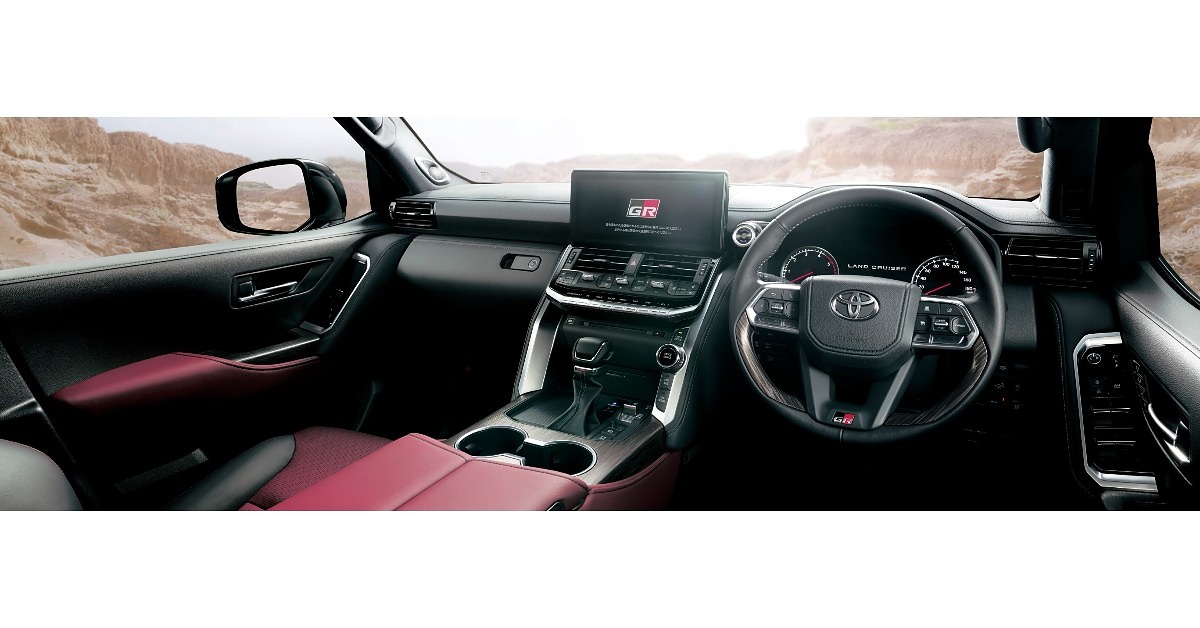 Inside, the Toyota Land Cruiser LC300 boasts a 12.3-inch touchscreen infotainment system and a 14-speaker JBL audio unit. The SUV now also comes equipped with Android Auto and Apple CarPlay. Unlike the 7-seater international model, the variants offered in India will only come in a 5-seater configuration.

The Indian model is currently only being offered with a diesel engine. This 3.3-litre V6 turbo-diesel engine produces a maximum power of 304hp and 700Nm torque and comes mated to a 10-speed automatic gearbox. The LC300 is underpinned by the TNGA-F platform.

Toyota has now started taking orders for the LC300, though official prices have not been released yet. The price of the SUV in USA converts to about Rs 1.15 crore, but it’ll costs upwards of Rs 2 crore in the Indian market, largely due to import duties. Once launched, the Toyota Land Cruiser LC300 will rival the Land Rover Range Rover.