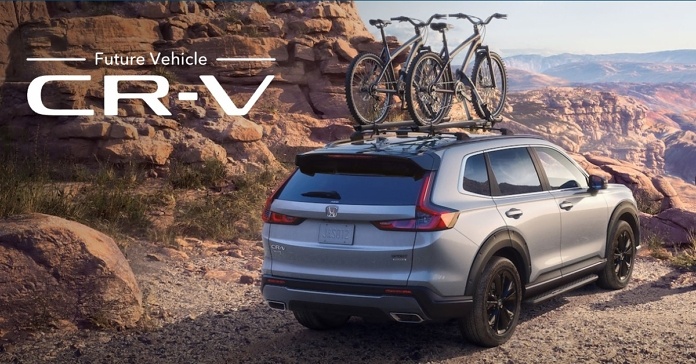 The new Honda CRV will be offered in turbo petrol and a hybrid variant.

Honda has unveiled the all-new sixth-gen CRV, which is expected to go on sale next year. The 2023 model replaces the outgoing 2016 fifth-gen CRV which got a facelift in 2019. Receiving upgrades both outside and inside, the Honda CRV will be initially offered in turbo variants, with the hybrid model due to arrive later in 2023. 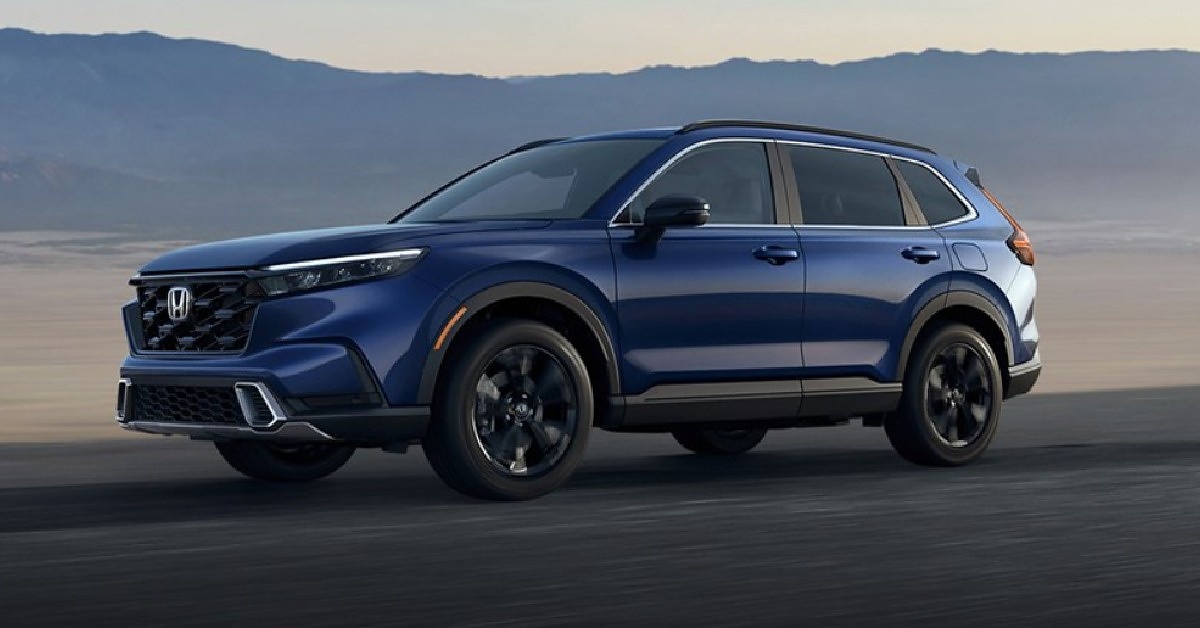 The new Honda CRV is a bigger vehicle than its outgoing counterpart. With 1.6 inches added to the wheelbase, the new CRV is 2.7 inches longer overall. When it comes to exterior design, the new Honda CRV is nothing like the outgoing model it replaces. The massive hexagonal grille and slim LED headlamps give it a more modern look. The newly designed tail lamps at the rear are also slimmer, adding to the premium look. The side profile looks inspired by the BMW X3 with prominent beltline highlights and a reshaped window line. 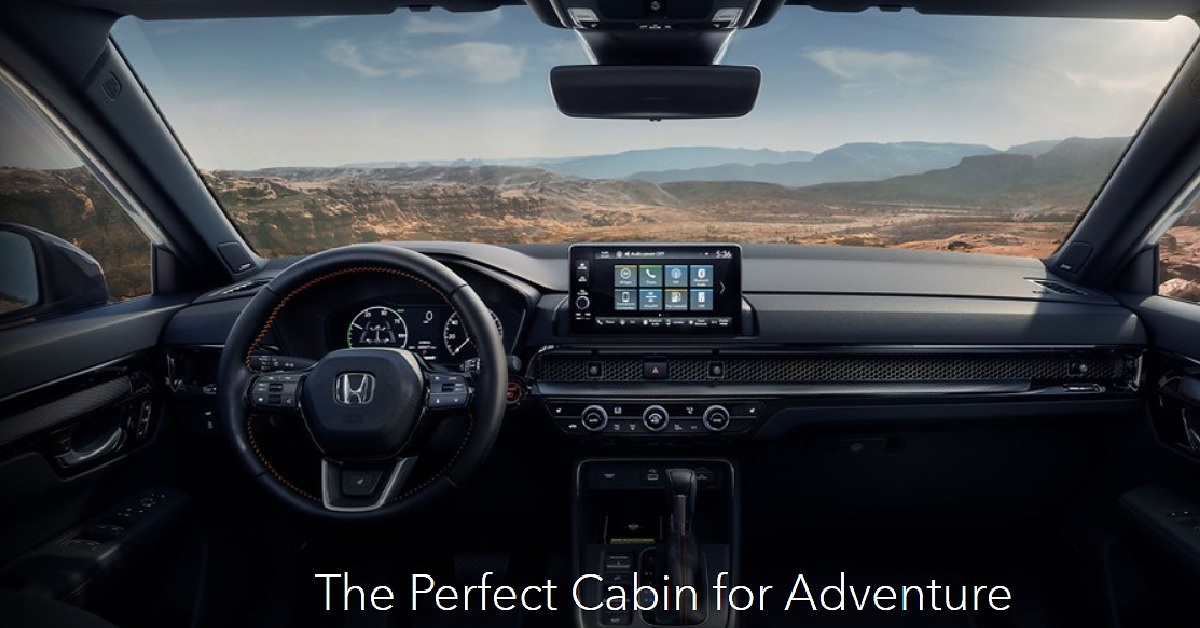 Inside, the new Honda CRV receives a 9.0-inch infotainment touchscreen on the higher model and a 7.0-inch touchscreen on the base model, with a 7.0-inch fully digital instrument cluster. The HVAC controls are not set up digitally, as Honda has preferred retaining the physical control knobs. The interiors can be opted in an all-black or dual-tone colour theme. Overall, the interiors bear a striking resemblance to those of the new Honda Civic. 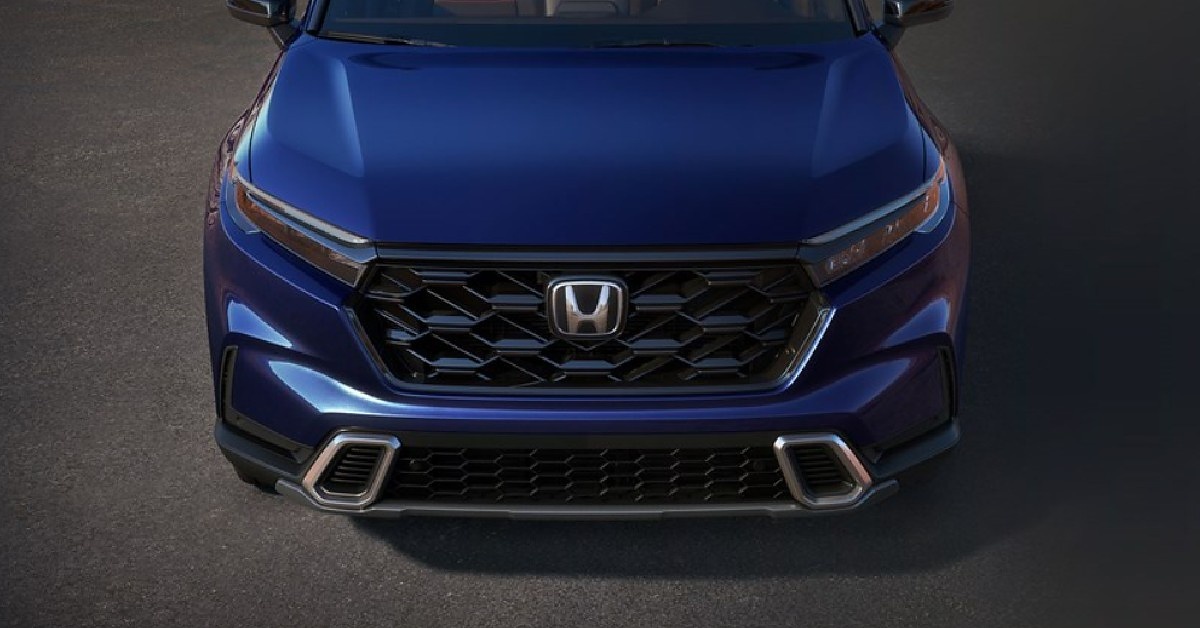 Under the hood, the Honda CRV comes in two options – the 1.5-litre turbo petrol engine, and the 2.0-litre hybrid unit. The latter delivers a maximum power of 204hp and 335Nm torque. The hybrid unit will come with a 17kWh battery pack with Honda claiming the range to be 65km on a single charge.

The Honda CRV will be offered in 4 variants – EX, EX-L, Sport, and Sport Touring. The hybrid engine unit will be made available exclusively for the higher variants, with the lower variants getting the 1.5-litre turbo petrol engine. Honda hasn’t formally announced a launch timeline for India, but if it gets a release here it will rival the new Hyundai Tucson and Volkswagen Tiguan.