The facelifted Hybrid version of the premium mid-size Honda City sedan will come with major upgrades in its powertrain options.

After a 2-year long gap, automaker Honda is finally expanding its current portfolio by introducing the 2022 Honda City Hybrid e:HEV model to the Indian markets this year.  The brand made the announcement today via its Twitter handle Honda Car India, along with uploading a teaser video and a teaser image of the facelifted mid-sized sedan. The official unveiling is planned to take place on April 14th this year, while the Honda City Hybrid launch date is expected to be sometime in mid-2022. 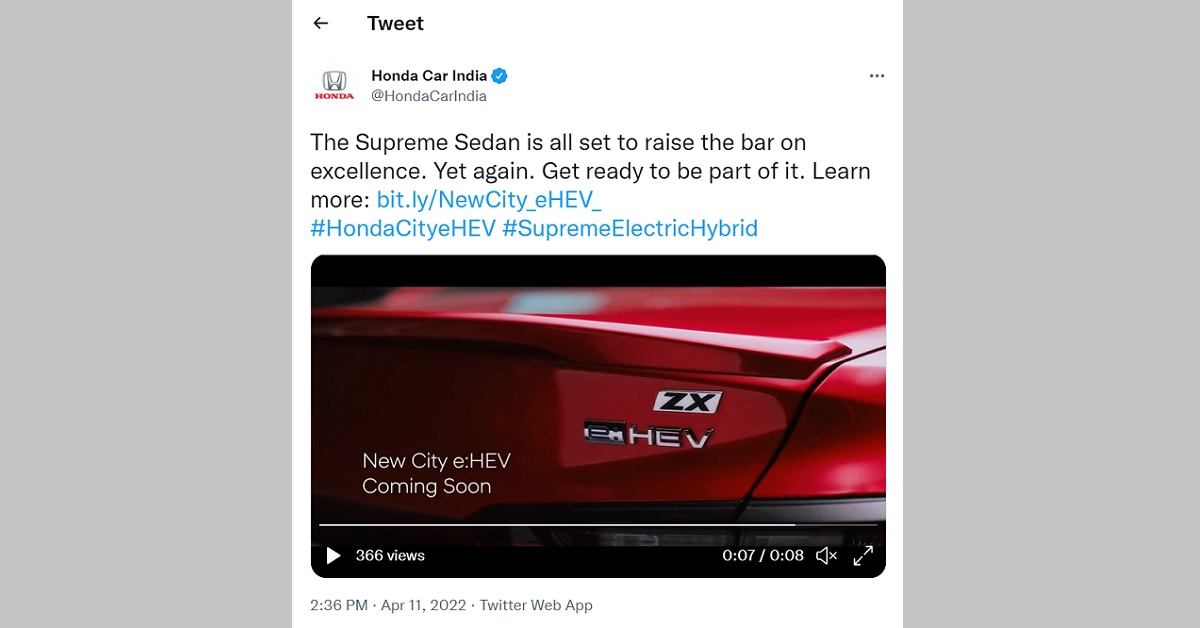 The all-new Honda City e:HEV 2022 will be based on its top-spec ZX variant. While there is no change expected in its exterior design, the premium sedan will come with significant upgrades in its powertrain options. The new 2022 Honda City Hybrid will use the brand’s i-MMD hybrid tech which includes an IC petrol engine and two electric motors. Unlike its current models available in the market, the facelifted Honda City e:HEV 2022 will come with a 1.5L four-cylinder naturally aspirated Atkinson petrol engine. It generates an output of 98hp and 127Nm of peak torque. 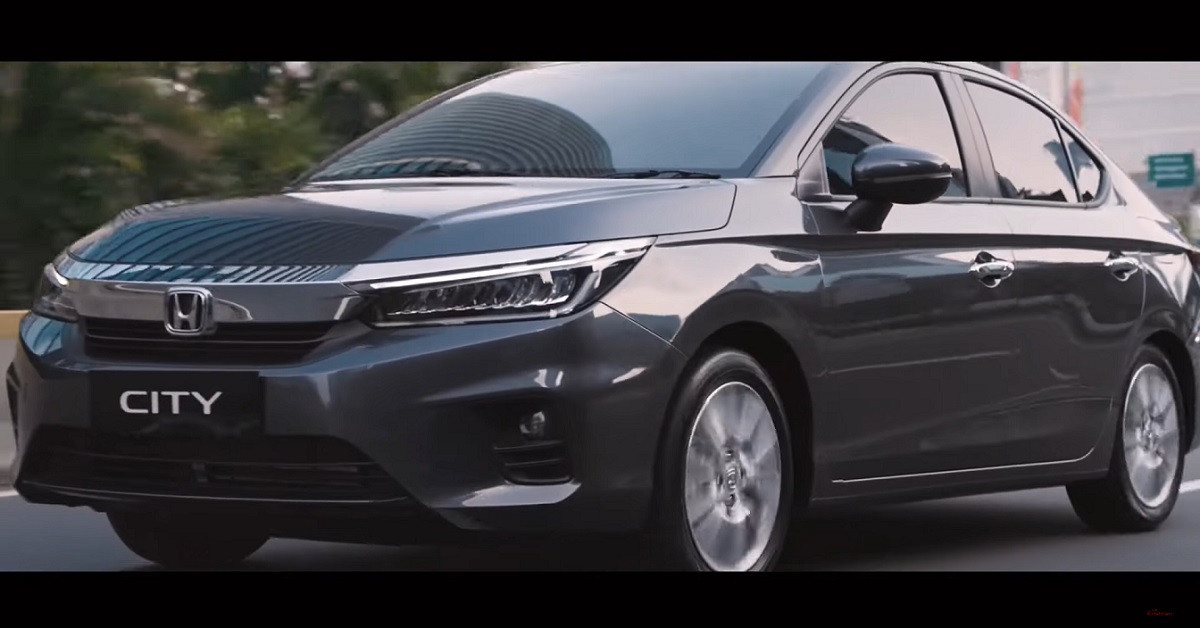 The Honda City Hybrid 2022 price in India is expected to be around Rs 20 lakhs.

Motor Bridge Bureauhttp://www.motorbridge.com/
Previous article
2022 Maruti XL6 Teased Ahead Of April Launch: Bookings Open
Next article
Must Have Top 10 Car Gadgets Under Rs 10,000 For Your Next Road Trip