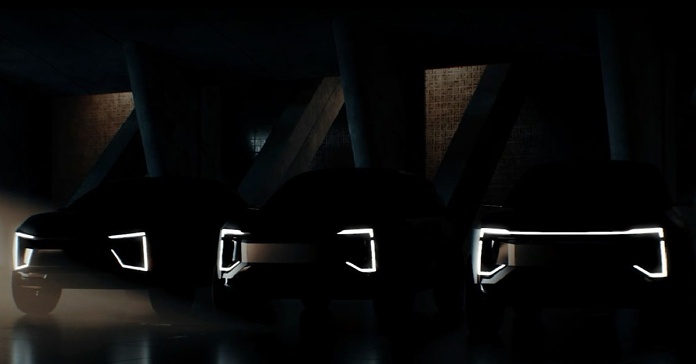 Mahindra sets its eyes on the North American market with the launch of its new electric pickup truck.

Mahindra has been making strides in the EV category, earlier with the announcement of three electric SUVs, and now with the launch of the Mahindra electric pickup truck. We could see the electric truck making its debut on 15th August in the UK. The pickup truck’s design was conceptualised by Mahindra Advanced Design Europe (MADE) and the engineering was perfected by Mahindra North American Technical Center. 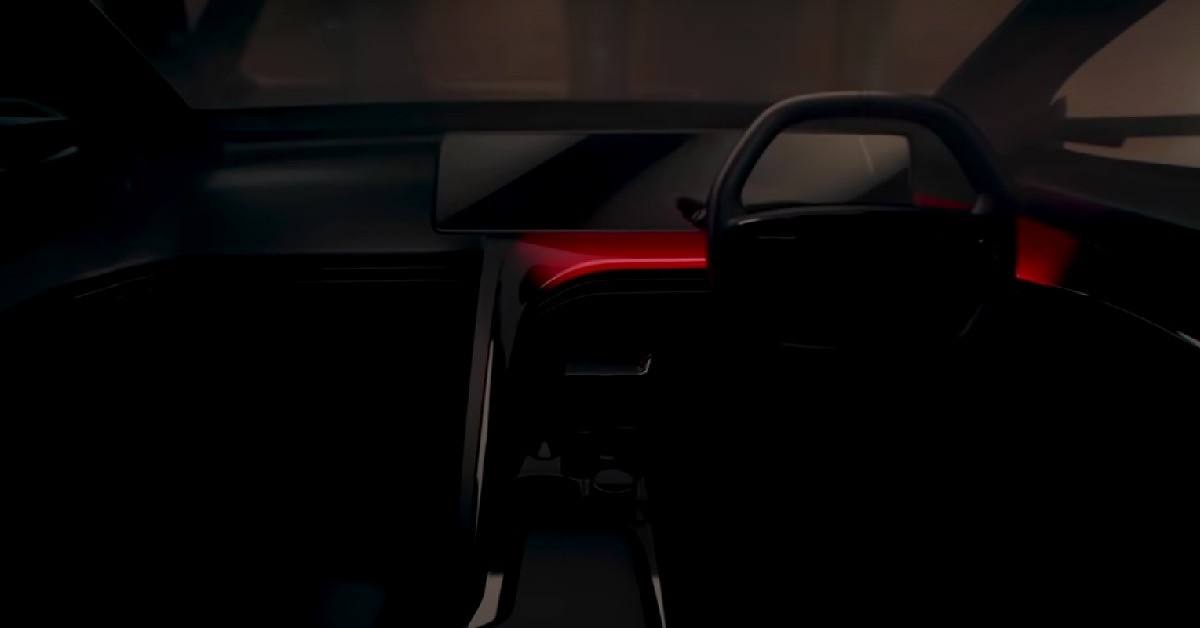 It is no secret that Mahindra has been eyeing the North American market for a while now. An electric pickup truck could finally be Mahindra’s entry into the elusive market, but it won’t come easy seeing as the market is dominated by the Toyota-Ford-Chevrolet trinity.

It is speculated that the Mahindra electric pickup truck could share Volkswagen’s MEB modular platform, as a part of a collaboration between the two automakers. This joint venture allows Mahindra to use Volkswagen’s electric components for its own EVs.

We could see the Mahindra electric pickup truck being offered in both single and dual-motor configurations. The battery pack and other configurations are still unknown, but more details will be announced as we get closer to the debut. Rumours suggest that the Mahindra electric pickup truck will source the battery packs from LG and a Chinese supplier. The range offered would be around 400km.

Mahindra’s Electric Vehicle co. has already secured investments up to Rs 8,000 cr, with the British International Investment announcing an investment of up to Rs 1,925 cr. More details will become clear upon the launch of Mahindra’s new EV line next month. It also remains to be seen whether Mahindra plans to launch the electric pickup truck in the Indian market.