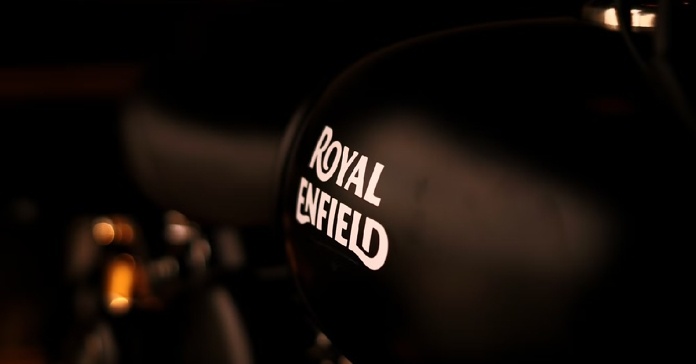 The two variants called Hunter Retro and Hunter Metro will be offered in 8 colour options. 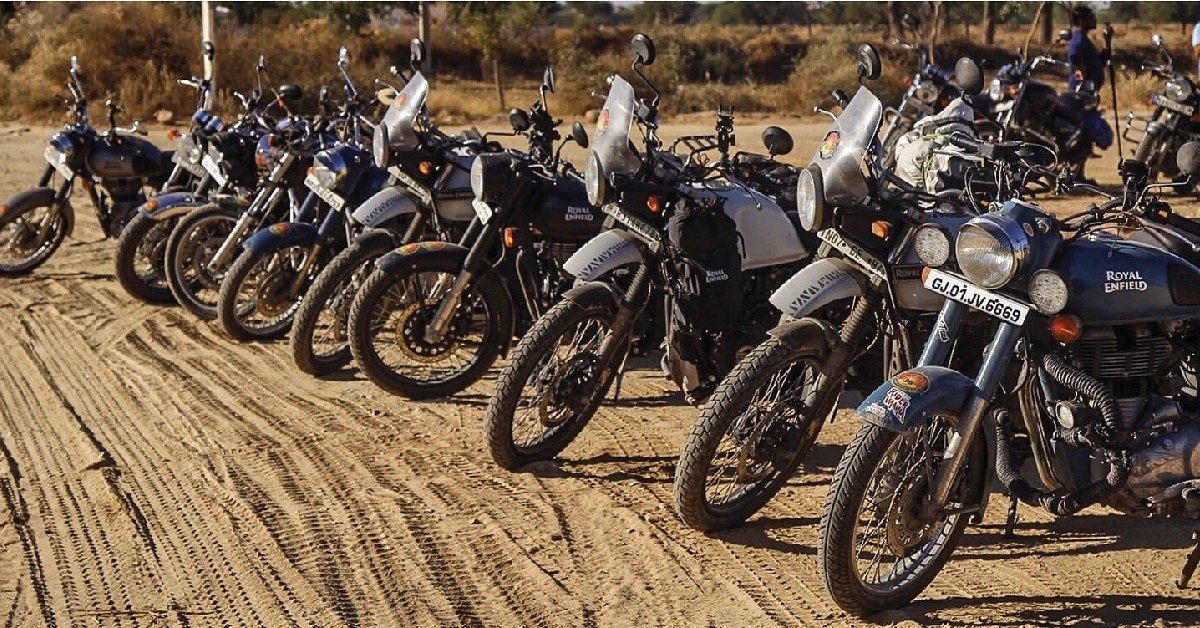 The Hunter 350 will have the same hardware as the Classic and Meteor 350 but will receive some essential design tweaks. The key differences between the two Hunter variants lie in the hardware setup. The Hunter Retro gets spokes wheels with front disc and rear drum brakes. The Metro will receive alloy wheels with disc brakes at the front as well as the rear wheel. The Retro variant also gets a bulb tail lamp, oval-shaped indicators, and single channel ABS. In contrast, the Metro variant receives an LED tail lamp, a round shape indicator, and dual channel ABS.

Both variants have a fuel tank capacity of 12 litres, 800mm seat height, and a ground clearance of 150mm. The new Hunter 350 will be offered in 8 colour options, as listed below.

Hunter 350 will be based on the J-platform engine, making it the third bike in the Royal Enfield line with that engine configuration. The 349cc air-cooled, single-cylinder engine produces a maximum power of 20hp and 27Nm torque. Both variants of the Hunter 350 are lighter than their J-platform counterparts.

With the Royal Enfield Hunter 350 expected to be priced between Rs 1.50-1.70 lakh, RE is looking to target new buyers that are looking for an entry-level light cruiser. Upon its launch on August 7, the Royal Enfield 250 will rival TVS Ronin, Honda H’ness CB350, Yezdi Roadster, and Jawa Forty Two.