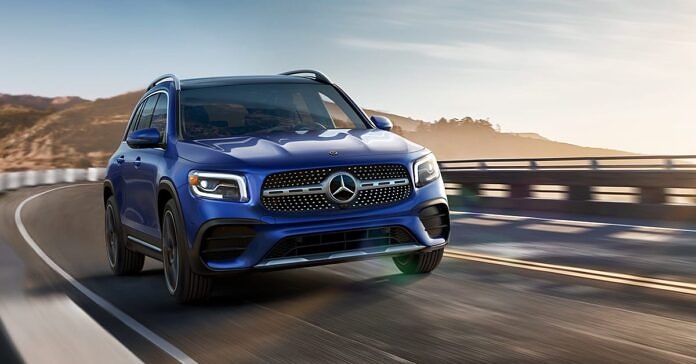 Mercedes Benz GLB SUV to launch in India in December

The 7-seater SUV will be imported to India.

Mercedes is looking to bring the Mercedes Benz GLB to India, with a December launch on the cards. Earlier, the automaker had confirmed its plans of bringing the EQB EV to India as well. The Mercedes GLB is a seven-seater SUV that is manufactured in Mexico. It will be imported into the country, with no plans of manufacturing or assembling it locally. The GLB is likely to be launched in India alongside the EQB.

Mercedes Benz GLB: What to expect? 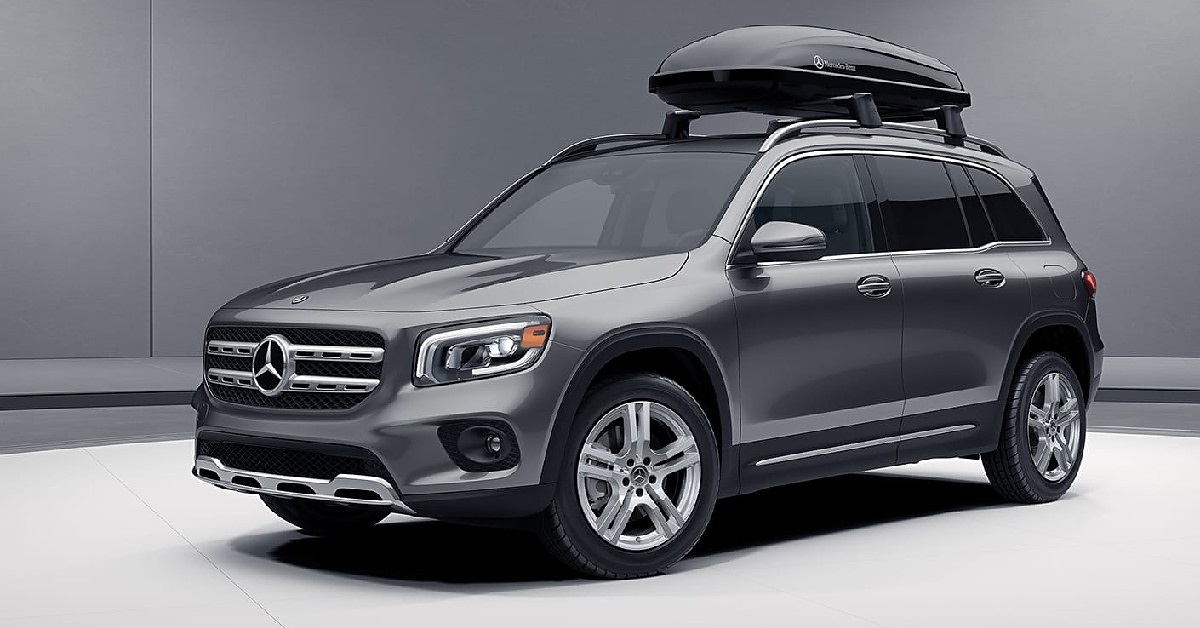 The Mercedes Benz GLB will fill the gap between GLA and GLC in Mercedes’ lineup of cars in India. GLB’s forte is that it is a 7-seater, something that prospective buyers have been wanting from a Mercedes for a long time. The only other 7-seater in Mercedes’ catalogue is the GLS. 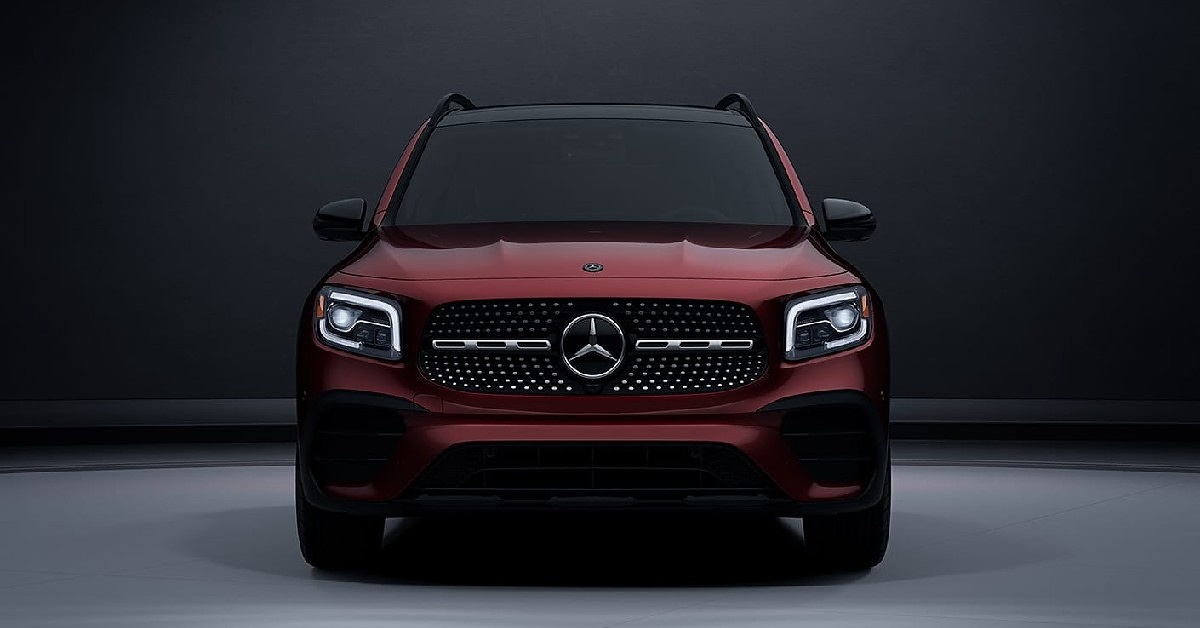 Dimensionally, the Mercedes GLB is a much bigger vehicle than GLA, with a length of 4,634 mm and a wheelbase of 2,829 mm. The front fascia is highlighted by the wide grille and signature headlamps. The Mercedes GLB features a flat bonnet and roofline and overall the design looks inspired by the GLS. Even the rear tail lamps look similar to the GLS. Given that it’s the only other Mercedes 7-seater, the similar design makes sense. One differentiating factor is GLB’s more pronounced shoulder line. 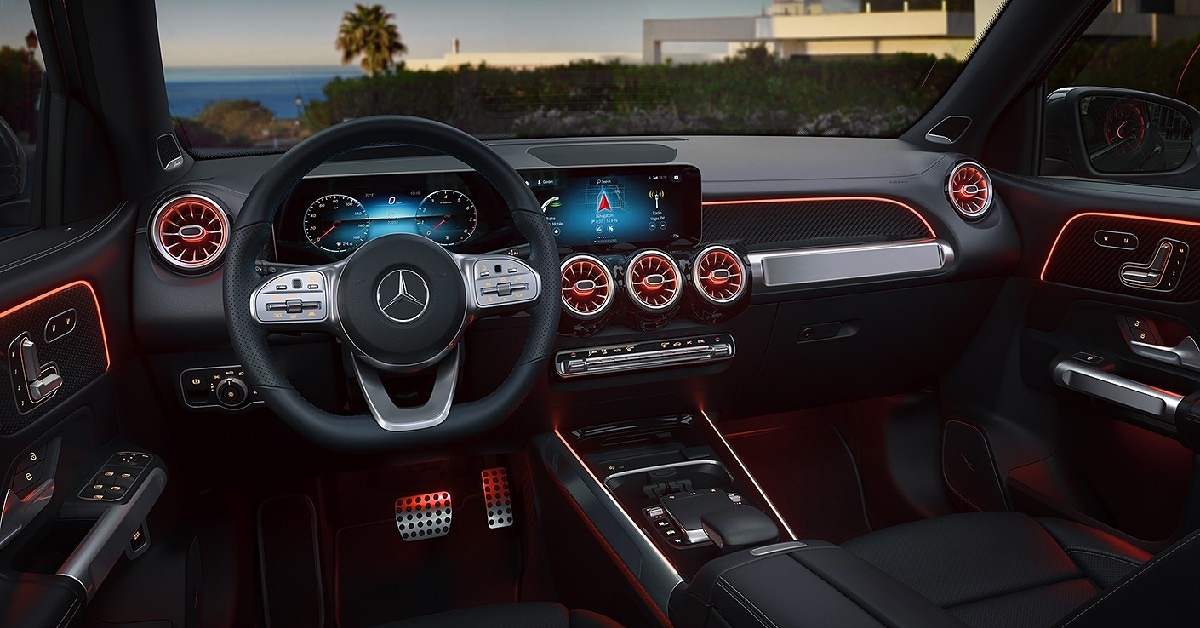 Inside, Mercedes Benz GLB carries forward much of the same look from GLA. The dashboard, door pads, and seat design are similar to that of the Mercedes GLA. Other features include a 10.25-inch touchscreen infotainment system, 64-colour ambient interior lighting, MBUX controls, a panoramic sunroof, and more. The total boot space is 130 litres.

Under the hood, the Mercedes Benz GLB is powered by a 2.0-litre inline-4 turbo petrol engine that produces a maximum power of 221hp and 350Nm peak torque. The SUV can go from 0-60mph in just 6.9 seconds. A four-wheel drive is expected to be offered with the GLB. There will be 4Matic variants on offer as well.

The Mercedes Benz GLB will be imported to India even though the GLA is manufactured in the country. But Mercedes is unable to manufacture the SUV due to a lack of CKD kits in right-hand drive. Importing the vehicle will significantly increase its cost. The GLB is expected to launch between Rs 45-49 lakh.