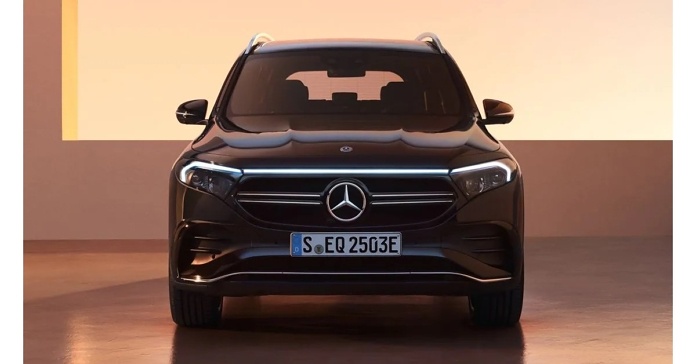 This will be Mercedes’ second launch in India this year.

Mercedes-Benz is set to launch the 7-seater luxury electric SUV, the Mercedes EQB later this year. The EQB will follow the EQS to become Mercedes’ second electric car offering in India. While the EQS is manufactured in India it is yet unknown whether the EQB will follow suit. The SUV is expected to make its debut in the final quarter of this year.

Mercedes EQB: What to expect? 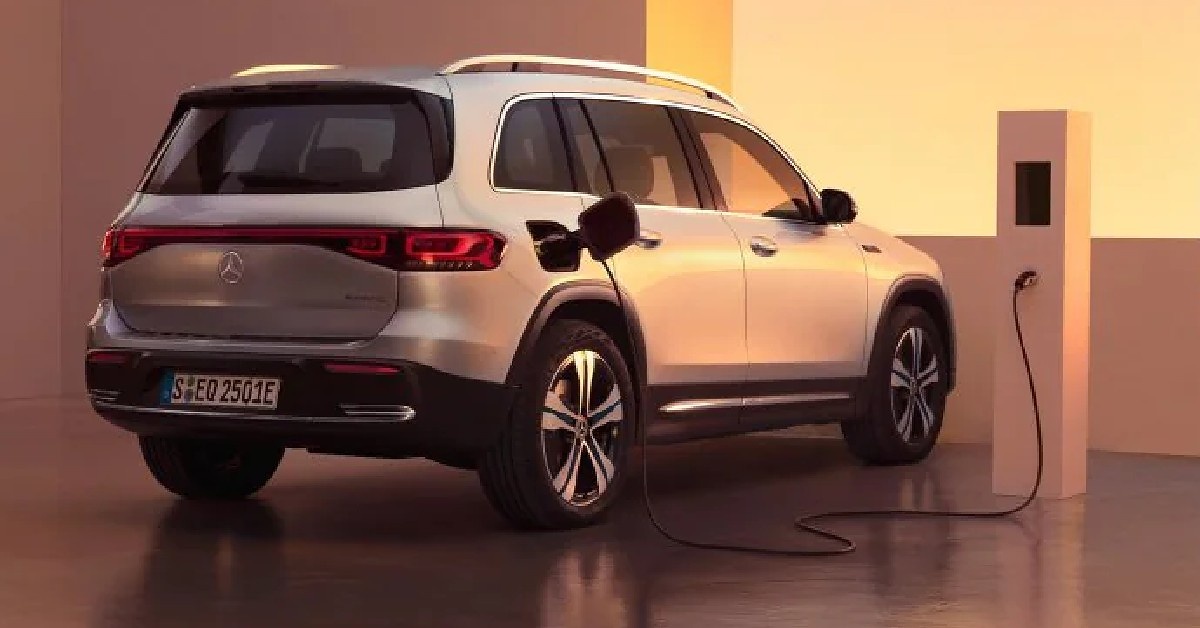 Mercedes EQB was launched globally last year, following its unveiling at the Shanghai Auto Show. The EQB is not an entirely new design, it is based on the ICE Mercedes GLB SUV. The electric SUV comes with a seven-person seating capacity, with three rows inside. 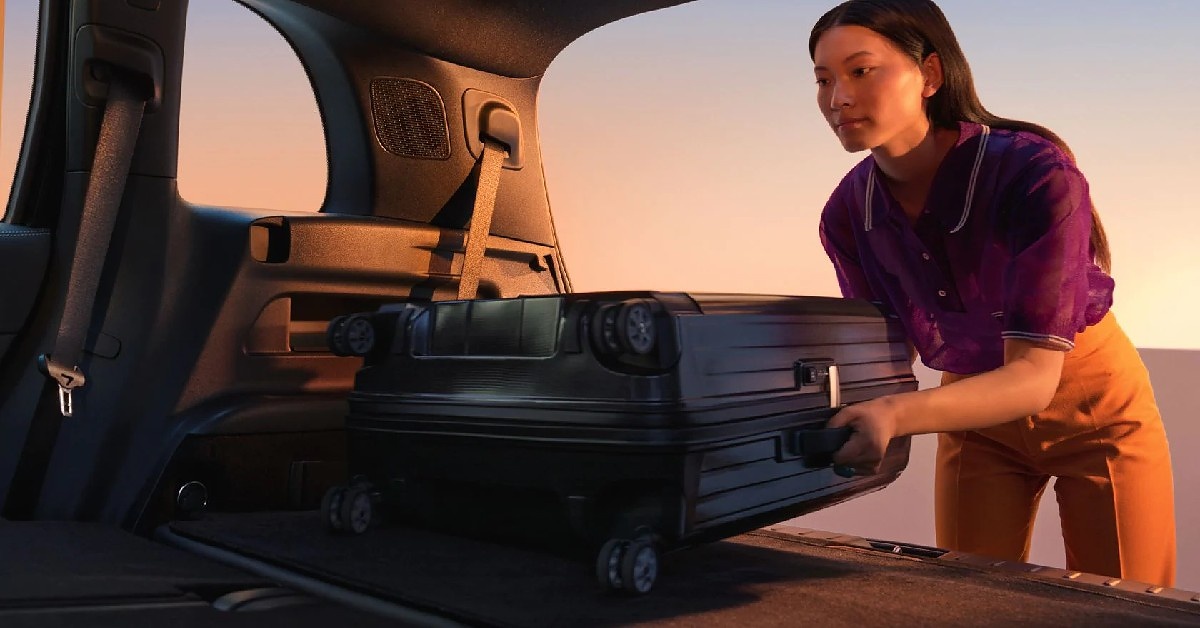 The interior and cabin details of the EQB are quite similar to the GLB. On the exterior, though, the EQB gets a few tweaks. It gets the signature EQ design with a blanked-off front grille and a full-width LED light bar at the rear.

The Mercedes EQB can be priced anywhere between Rs 60-70 lakh. Internationally, the SUV is competing against the Ford Mustang Mach-E and Tesla Model Y. Domestically, the EQB will lock horns with the Audi Q4 e-Tron.