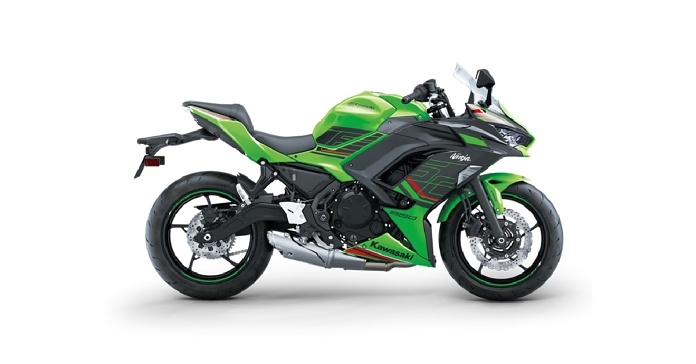 The Ninja 650 now gets a traction control system.

Kawasaki has launched the updated version of the Kawasaki Ninja 650 for the Indian market, at a price of Rs 7.12 lakh. The new Ninja will feature a traction control system, for the first time in its history. Other than that, there are no major upgrades on the 2023 Kawasaki Ninja. The motorbike will be made available in a single colour option, the iconic Lime Green. It will cost Rs 51,000 more than its previous avatar.

The major upgrade on the 2023 Ninja is the addition of a traction control system. Earlier, the TCS was only available on the Kawasaki Versys 650, which is a torturing-oriented version of the Ninja. The new traction control system features two modes, Mode 1 and Mode 2. Mode 1 is more helpful in cornering and intervenes calmly, while Mode 2 kicks in quickly as soon as it observes an increased wheel spin. The TCS can be turned off by the rider if they want to. 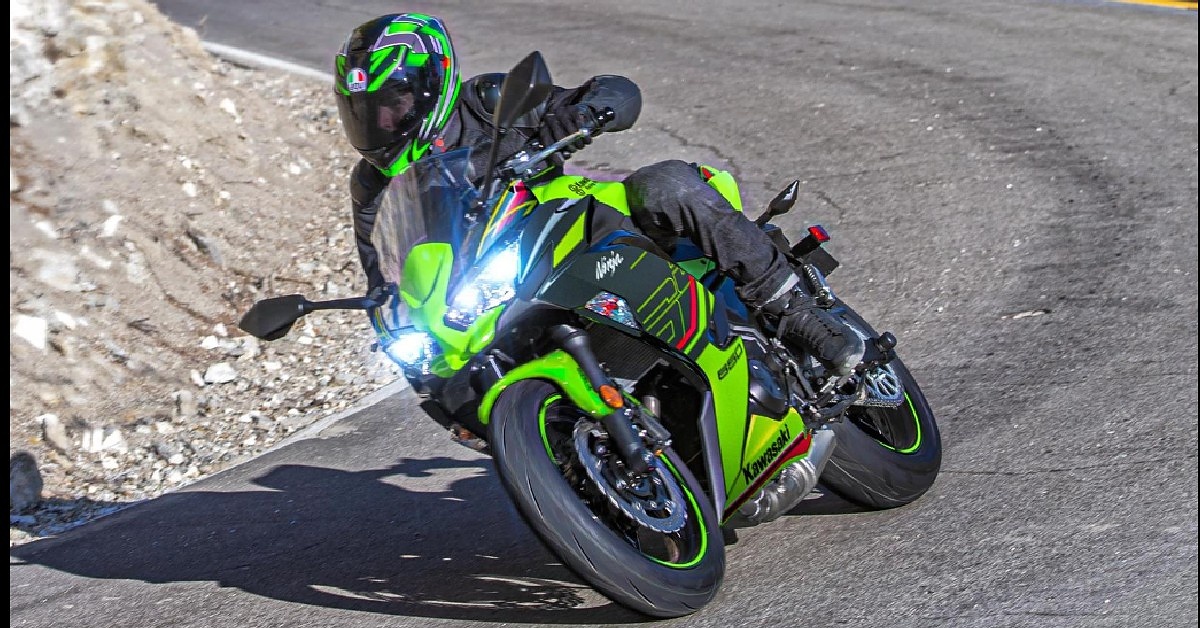 Another minor change on the 2023 Ninja is the body graphics, which now mimic that of the Ninja 400. Mechanically, the bike retains the 649cc parallel-twin engine which has been slightly tweaked to curb any excessive emissions. This engine can produce a peak power output of 68hp at 8,000 rpm and 64Nm of torque at 6,700 rpm. This engine is paired with a 6-speed gearbox and a slipper clutch. The engine is underpinned by a trellis frame. Suspension duties are handled by 41mm telescopic front forks and a monoshock unit at the rear. When it comes to braking, the bike gets 300mm dual petal disc brakes at the front and 220mm petal disc brakes at the rear. 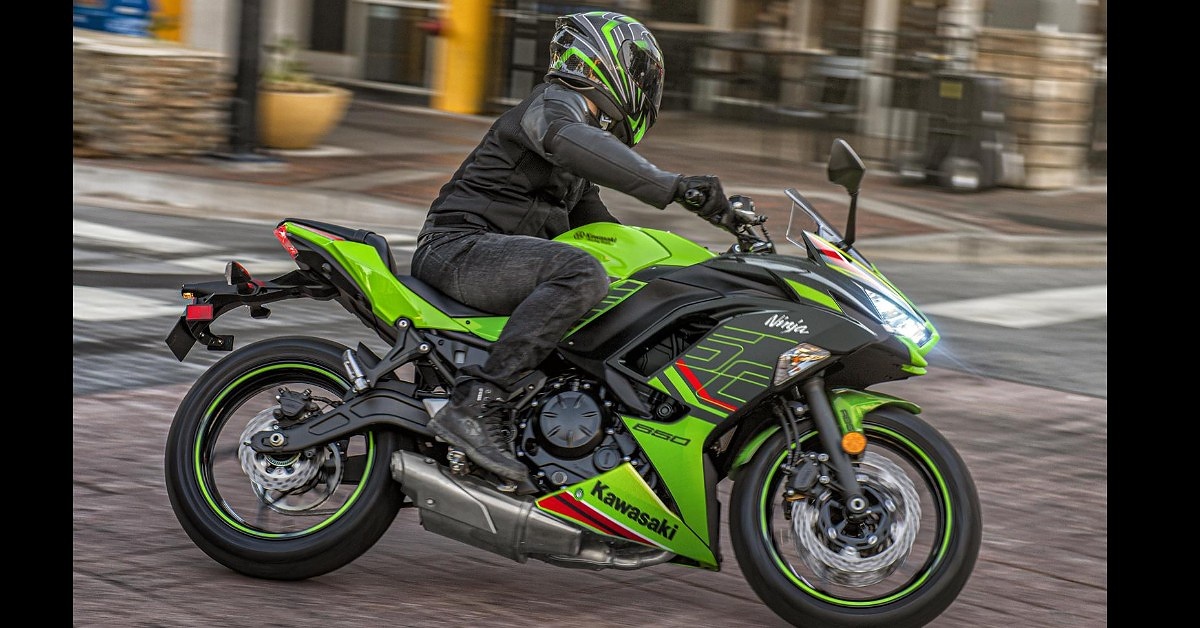 Cosmetically, no changes have been made to the 2023 Ninja. The bike retains the design of the dual LED headlights up front. It still comes with a 4.3-inch TFT instrument console and offers smartphone connectivity as well. The design of the 15-litre fuel tank remains the same as well.

Read Also: Lamborghini Urus Performante to launch in India on November 24: Here is what we know till now

Deliveries for the 2023 Kawasaki Ninja 650 will start rolling out later this month. Kawasaki also plans on expanding its MY2023 portfolio with updates to its existing motorcycles. Earlier, Kawasaki had hiked the prices for the Z900 and ZX-10R.