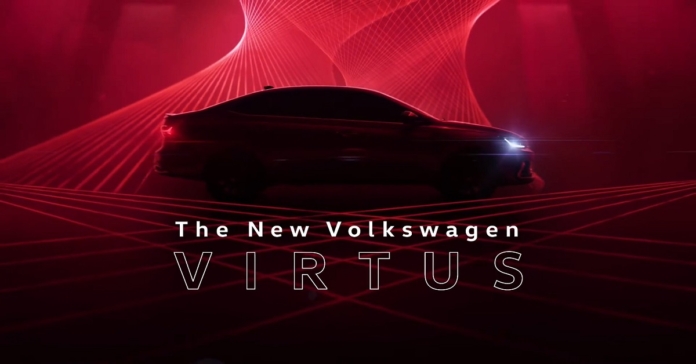 The New Volkswagen Virtus Revealed At Its World Premiere Today: Flaunts A Bold And Sophisticated Character

Volkswagen introduces the newest addition to its family, the Virtus, in the premium mid-size sedan segment, which will be made in India and exported to more than 25 countries abroad.

After the successful launch of its SUV Taigun in 2021, Volkswagen unveiled its all-new truly global sedan, the Virtus, at its world premiere today, live on Youtube. The Virtus, which is the second product in VW India’s 2.0 strategy, will be replacing the ageing Vento sedan from VW’s India line-up. The Volkswagen Virtus 2022 will be made in India and exported to more than 25 countries. Pre-bookings for this premium mid-size sedan have commenced from today, both online via the VW’s website as well as via VW’s 151 sales touchpoints.

With a sleek, sharper and sophisticated design language, the new Volkswagen Virtus 2022 offers the best in segment features and technology. It is claimed to be the longest car, with 4561mm in length, as well as the widest car, with 1752mm in width, in its segment. It has a wheelbase of length 2651mm, offering spacious boot space to its occupants. 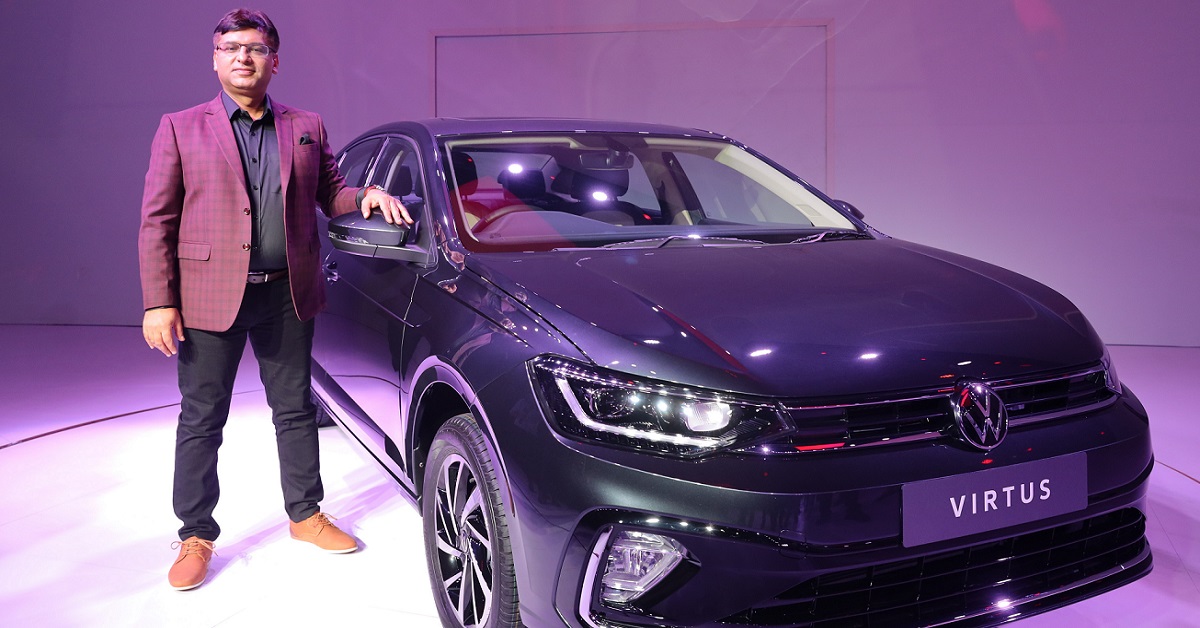 Read also: VOLKSWAGEN TEASES ITS NEW GLOBAL SEDAN, THE VIRTUS, AHEAD OF ITS WORLD PREMIERE

The bold and sassy look that the new Volkswagen Virtus 2022 sports depict its confident character. One can witness plenty of black detailing on its exterior which makes it stand apart from others in the same range. On the front can be noticed the seamlessly integrated LED headlamps with LED DRLs, while a wrap-around taillight design can be observed on its rear end. The exemplary performance of the New Virtus is supported by its R16 alloy wheels. It comes in 6 different colours, namely Wild Cherry Red, Carbon Steel Grey, Reflex Silver, Curcuma Yellow, Candy White and Rising Blue. 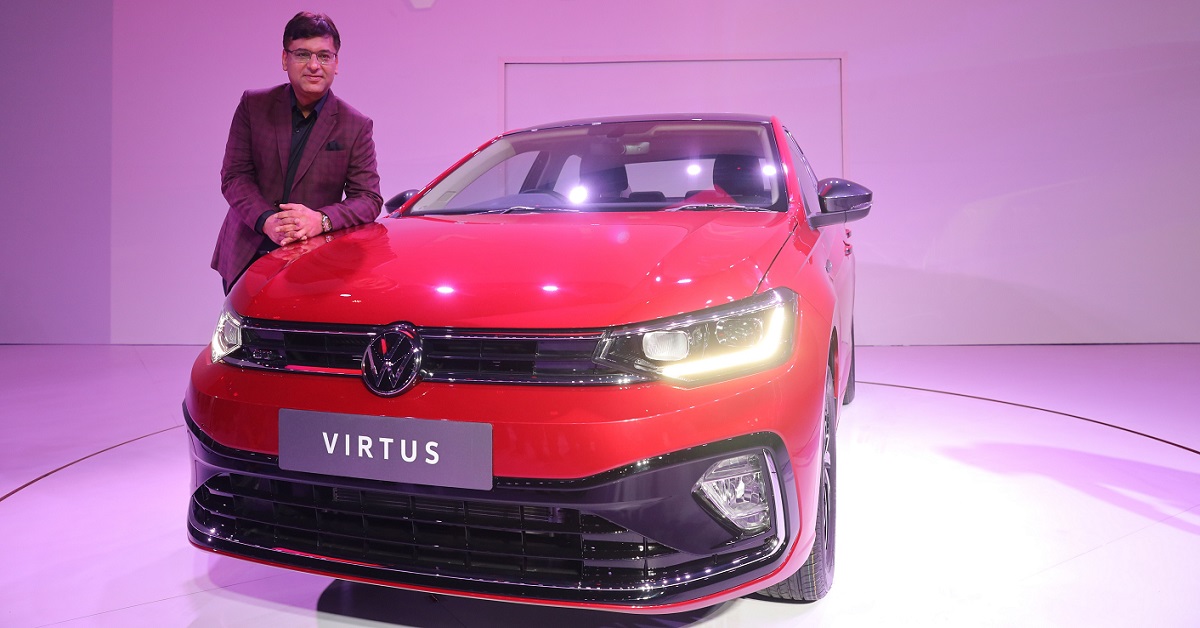 Speaking on the front of safety, the new Virtus is equipped with 40+ active and passive safety features. The new global sedan by Volkswagen offers up to 6 airbags, Electronic Stability Control (ESC), multi-collision brakes, hill-hold control, 3 headrests at the rear, tire pressure deflation warning and a reverse camera amongst many other features.

The new Virtus comes with Volkswagen’s latest TSI technology. It will be offered with two engine variants, a 1.5L TSI EVO engine with ACT, and a 1.0L TSI engine, both equipped with Idle Start/Stop technology (ISS). Three transmission options are provided with the Virtus, namely a 7-speed Direct Shift Gearbox (DSG), a 6-speed automatic torque converter (AT) and a 6-speed manual transmission. The efficient TSI technology delivers a peak power of 110 kW (150 PS) and 250 Nm of torque on the 1.5L TSI EVO engine. On its 1.0L TSI engine, it provides an instant acceleration with an 85kW (115PS) power delivery and 178 Nm torque.

The prices of this premium mid-size sedan are yet to be revealed by Volkswagen. However, the new Virtus is expected to be priced between Rs 10 to 18 lakhs (ex-showroom).

Motor Bridge Bureauhttp://www.motorbridge.com/
Previous article
2022 Toyota Glanza Leaked Ahead Of Its Launch: Everything You Need To Know
Next article
How to Access and Manage Android Auto App for Cars