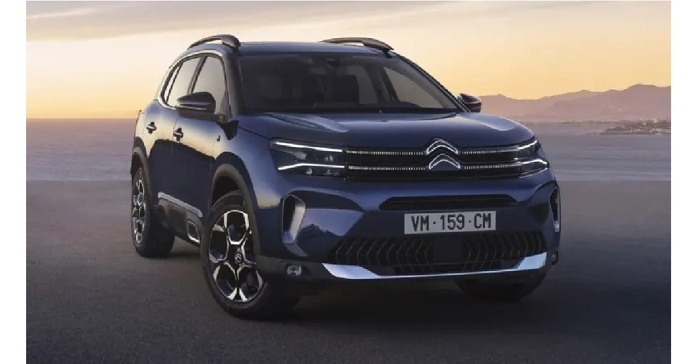 The C5 Aircross facelift could also be offered in a mild-hybrid configuration.

After making its debut last year, the Citroen C5 Aircross is already getting a facelift, due to be launched on September 7. The C5 will receive a range of upgrades inside and out, something that will set it apart in the highly competitive premium midsize SUV category. The SUV was launched at Rs 29.90 lakh and received a price hike earlier this year, fetching Rs 32.24 lakh. It remains to be seen whether the facelift will hike the price further. The French automaker has already dropped a teaser reveal for the C5 facelift and it looks similar to the one that was launched in the global markets earlier this year.

Built to make you stand out, the New Citroën C5 Aircross SUV is a head-turner wherever it goes.#ComfortClassSUV #CitroenInIndia #C5AircrossSUV pic.twitter.com/HVpZO2A4Vo

The front end of the C5 Aircross looks significantly different from the outgoing model. The headlights have undergone a redesign and come connected with an LED light bar across the bonnet. The twin LED DRLs have been tweaked as well. The bumper has been restyled as well, and the positioning of the vertical air intakes has been changed. At the rear, the tail lamps have been freshened up with a new look and LED graphics. The side profile features new 18-inch diamond cut alloy wheels, matte black roof rails, and glossy black mirror caps. The Citroen logo has been revamped as well. 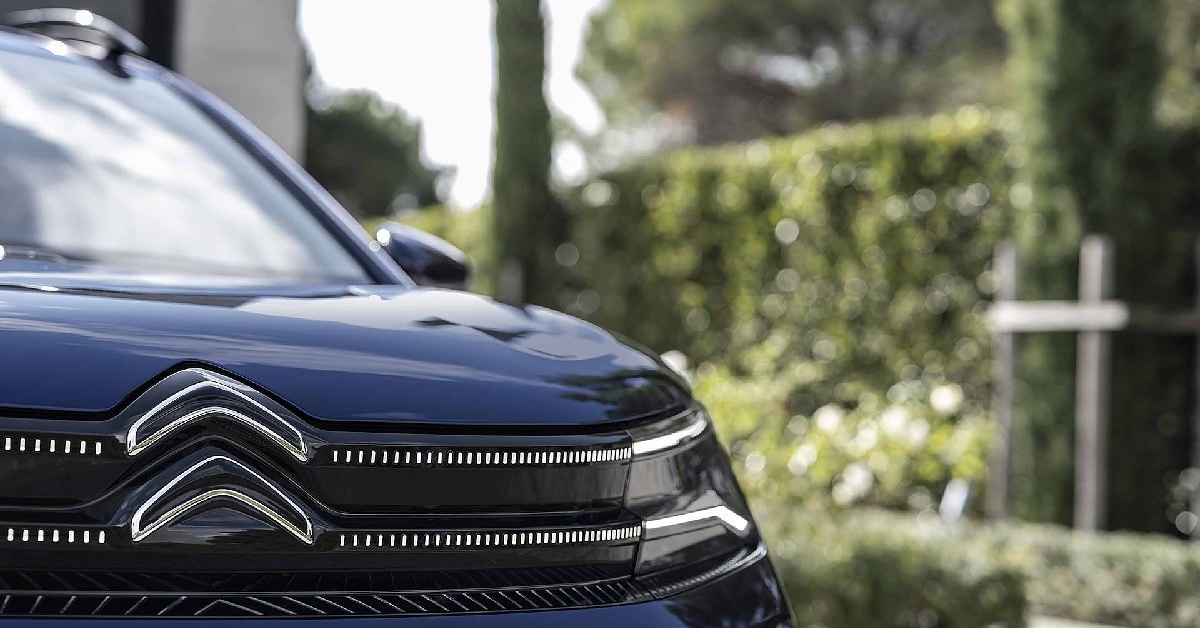 Inside, the Citroen C5 Aircross facelift receives a freestanding 10.0-inch infotainment system and a 12.3-inch digital instrument cluster. It also gets an electric panoramic sunroof, wireless charging, seat ventilation, automatic climate control, and three drive modes – Hybrid, Electric, and Sport. The interior look is closer to the C5 X than it is to the outgoing model. 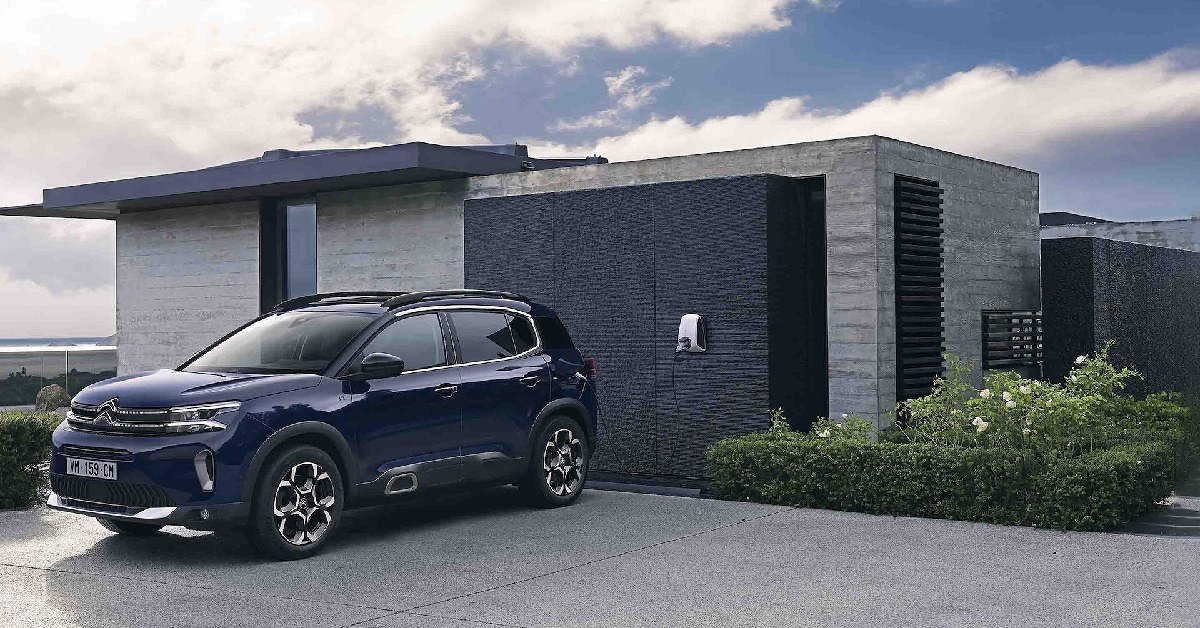 The European facelift of C5 Aircross is offered in petrol, diesel, and hybrid powertrains. The hybrid variant comes with a PureTech 180 S&S petrol engine along with a 3.2kWh battery pack. It remains to be seen whether the Indian facelift model will be offered in a similar configuration. Reports suggest that the C5 Aircross could retain the 2.0-litre turbocharged diesel engine from the outgoing model. This engine generates a maximum power of 177hp and 400Nm peak torque and is mated to an 8-speed torque converter automatic gearbox.