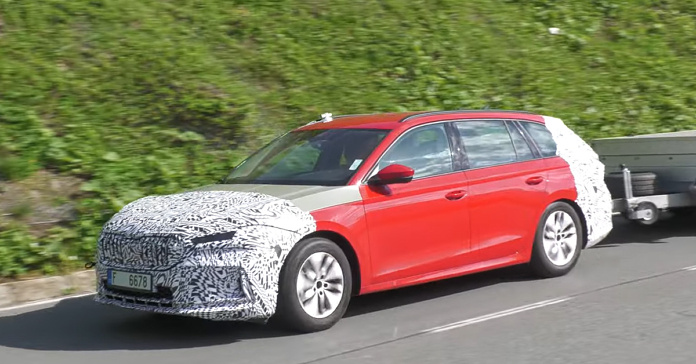 2023 Skoda Octavia Facelift Spied For The First Time: Everything To Know About The New Car

The facelifted 2023 Skoda Octavia is expected to receive mild exterior and interior upgrades.

Skoda Auto is currently working on the fifth generation version of its Octavia SUV. Its fourth-gen model is getting a mid-cycle refresh and will be introduced as the new 2023 Skoda Octavia sometime later next year. Spy shots of the upcoming facelifted SUV have emerged recently for the first time, revealing its exteriors.

The test mules of the 2023 Skoda Octavia were spotted in Austria and were partially camouflaged. Both the sedan and wagon prototypes were caught testing on the mountain roads of the country. The two cars spotted had Czech number plates and their front and rear ends were the parts that were covered. The spy images reveal the sedan to be riding on 18-inch Perseus wheels whereas its wagon prototype seems to feature alloy wheels smaller in size. 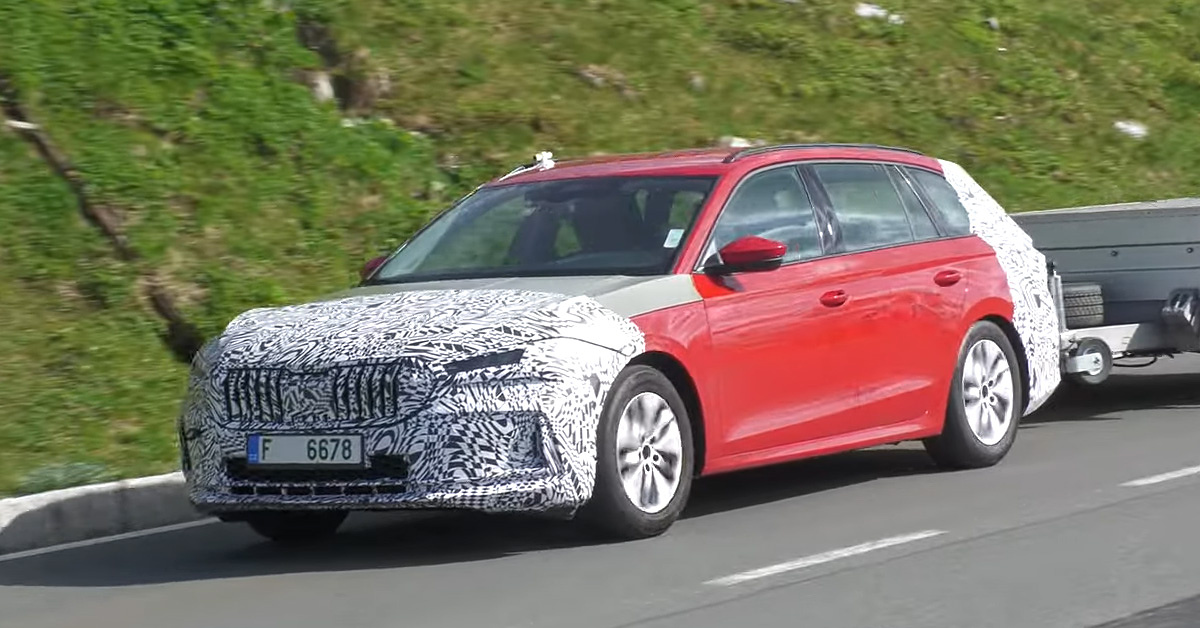 From the front, the upcoming 2023 Octavia gets a restyled front grille, LED headlights as well as a new bumper design. The upliftments look similar to what can be seen on the new Scala facelift. Changes on its rear are expected to be limited. The overall silhouette of the vehicle does not differ much from its existing model.

Speaking of its interiors, the new Skoda Octavia facelift is expected to receive minor technological upgrades, primarily on its touchscreen infotainment system and digital instrument cluster. New trim options with sustainable materials are also suspected to come with the upcoming SUV. On the safety front, more ADAS features are expected to come as standard. 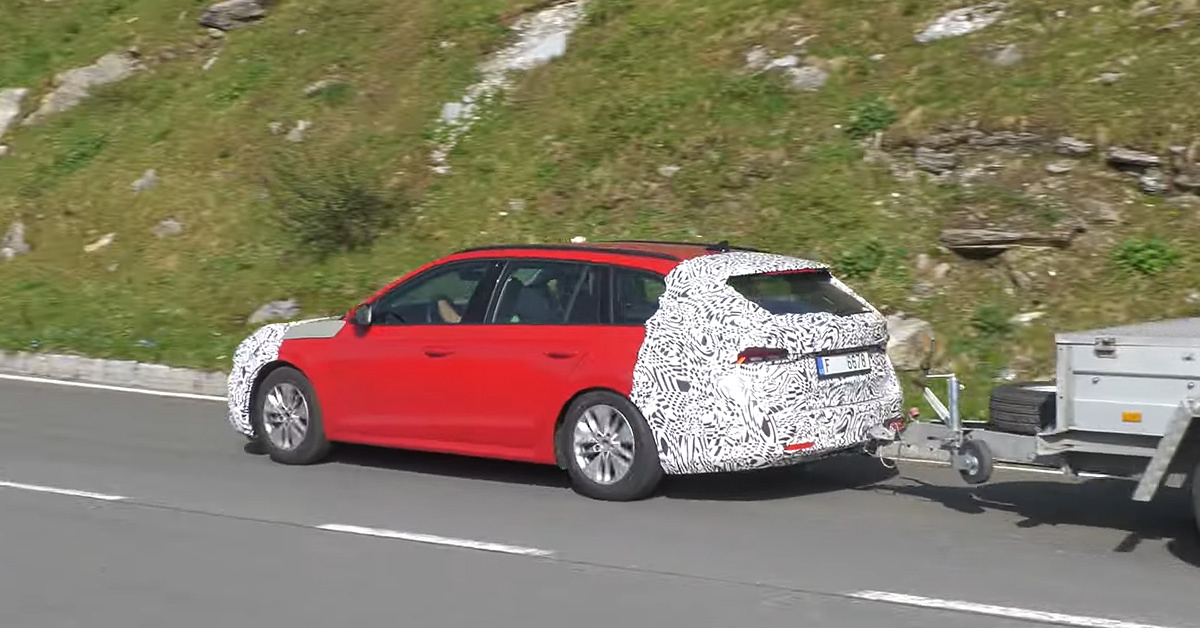 The current-gen Skoda Octavia is offered with five powertrains, a TSI petrol unit, a TDI diesel unit, a G-TEC CNG unit, a mild-hybrid (eTSI), and a plug-in hybrid (iV) unit. Parent group Volkswagen is expected to focus more on the electrical powertrains of the vehicle. The 2023 Octavia RS and vRS variants are expected to come with petrol, diesel, and PHEV engine options. Specifications of its Scout crossover trim are yet to be confirmed.

The new Skoda Octavia facelift is expected to hit the European markets sometime in late 2023. The brand will also be introducing the Scala facelift and the next-gen Skoda Superb, while VW prepares the mid-cycle upgrade of its Golf SUV.

Amrita Veshinhttps://www.motorbridge.com/
Previous article2022 Mahindra Scorpio N Base Variant Spied Upon: Everything To Know About The New Car
Next articleTVS Ronin 225 Cruiser Launching On July 6th: To Sport A Retro Theme