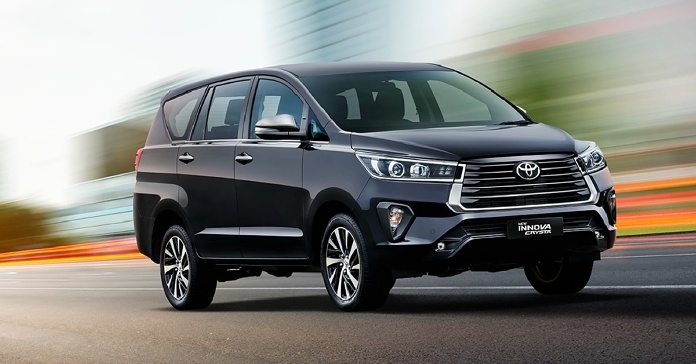 While the bookings for the diesel variants are currently on hold, Toyota has launched the Innova Crysta limited edition. 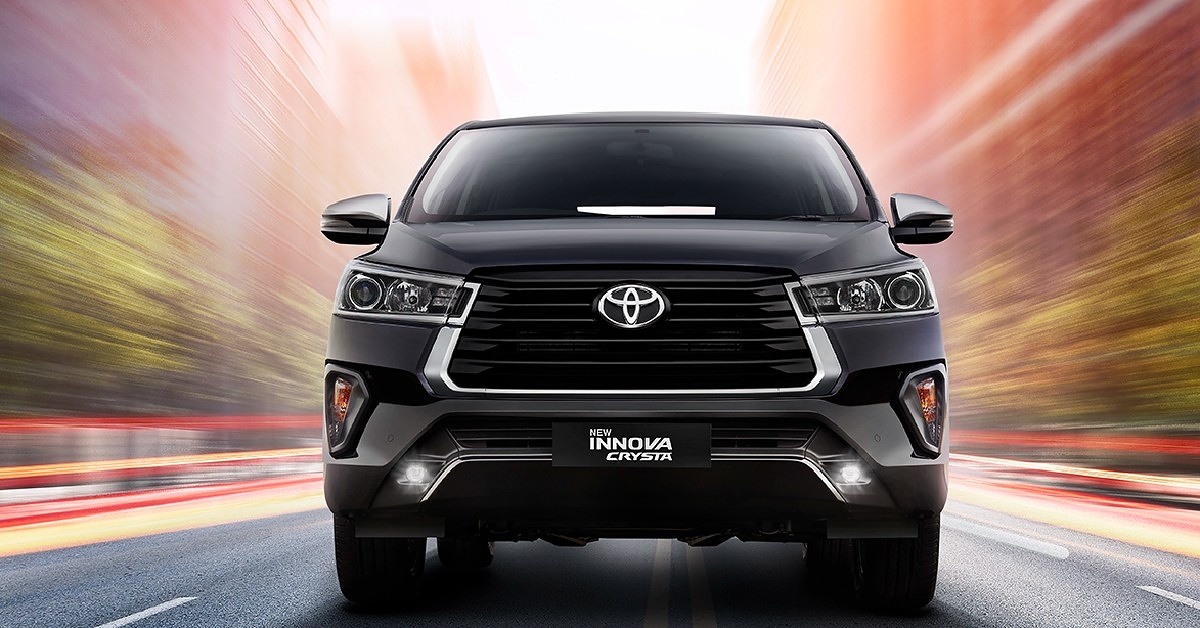 The Innova Crysta limited edition carries forward the same configuration but now comes with additional new features that came with an extra cost on the standard version. These features include Tyre Pressure Monitoring System (TPMC), wireless charging, and Heads-Up Display (HUD). These accessories amount to Rs 55,000 in additional costs but will be offered for free on the Crysta limited edition.

The Innova Crysta limited edition will be offered with the regular 2.7-litre Naturally Aspirated petrol engine that produces a maximum power of 166PS and 245Nm peak torque. Gearbox options include a 5-speed manual and 6-speed automatic transmission. There is no diesel engine option for the Toyota Innova Crysta limited edition. The MPV has still not been equipped with a four-wheel drive. 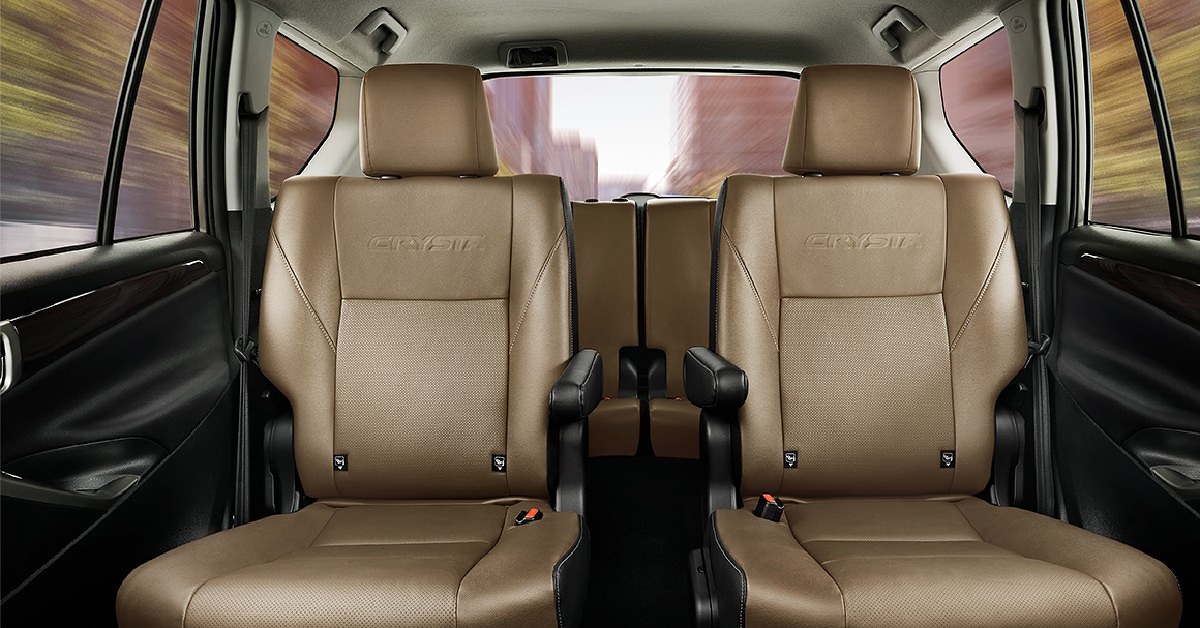 The Toyota Innova Crysta limited edition will only be available till October or until the stock lasts. Earlier, Toyota had put a hold on the bookings for the diesel variant of the Crysta, but had promised that the rollouts for the already booked vehicles will take place in the coming months. Toyota is also planning on debuting the Toyota Innova HyCross in November. The MPV will be available in mild-hybrid configuration and will be officially launched in AutoExpo 2023 following the unveiling later this year.