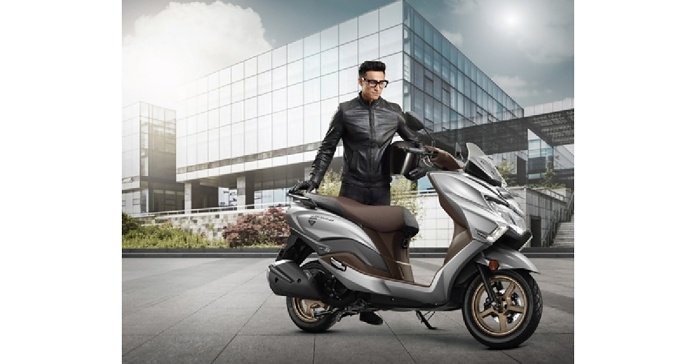 The new variant is priced at Rs 22,400 more than the standard Burgman Street variant.

Suzuki has launched the new Suzuki Burgman Street EX variant in India at the price of Rs 1.12 lakh. This is the third variant addition to the Burgman lineup in India, which includes the standard entry-level variant and the Ride Connect variant. The EX variant costs Rs 22,400 more than the standard Street variant.

The new Suzuki Burgman EX variant gets several changes across the board. To start with, the EX variant sports a 12-inch rear wheel instead of the 10-inch wheel found on the other two variants. The tyre size is 100/80-12. The scooter also receives a new silent starter system along with an engine auto start/stop (EASS) function. 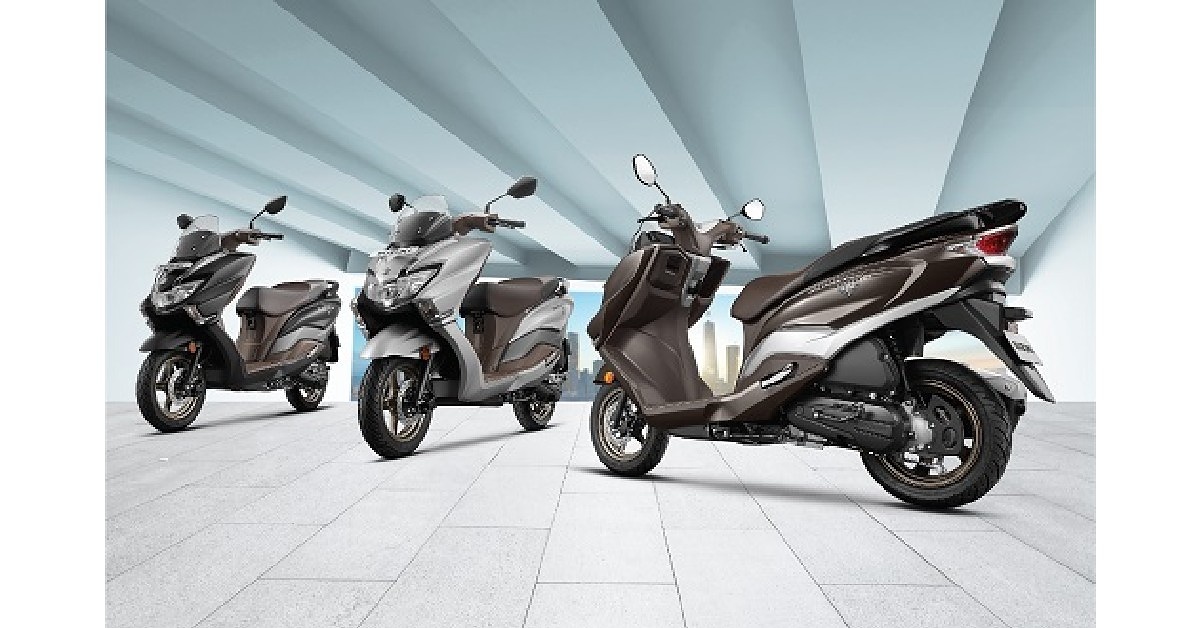 In terms of mechanical changes, the Suzuki Burgman Street EX gets the new Suzuki Eco Performance Alpha technology, which is an advanced version of Suzuki’s Eco Performance technology. The engine auto stop automatically cuts off the engine when it is idle and further boosts the fuel economy of the scooter. 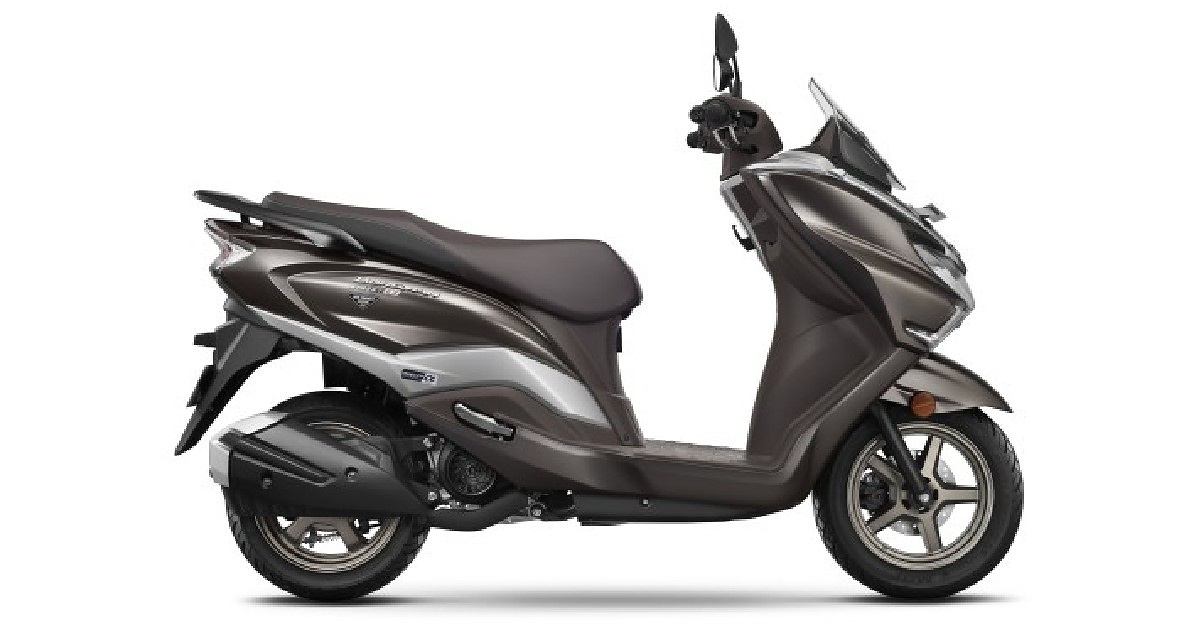 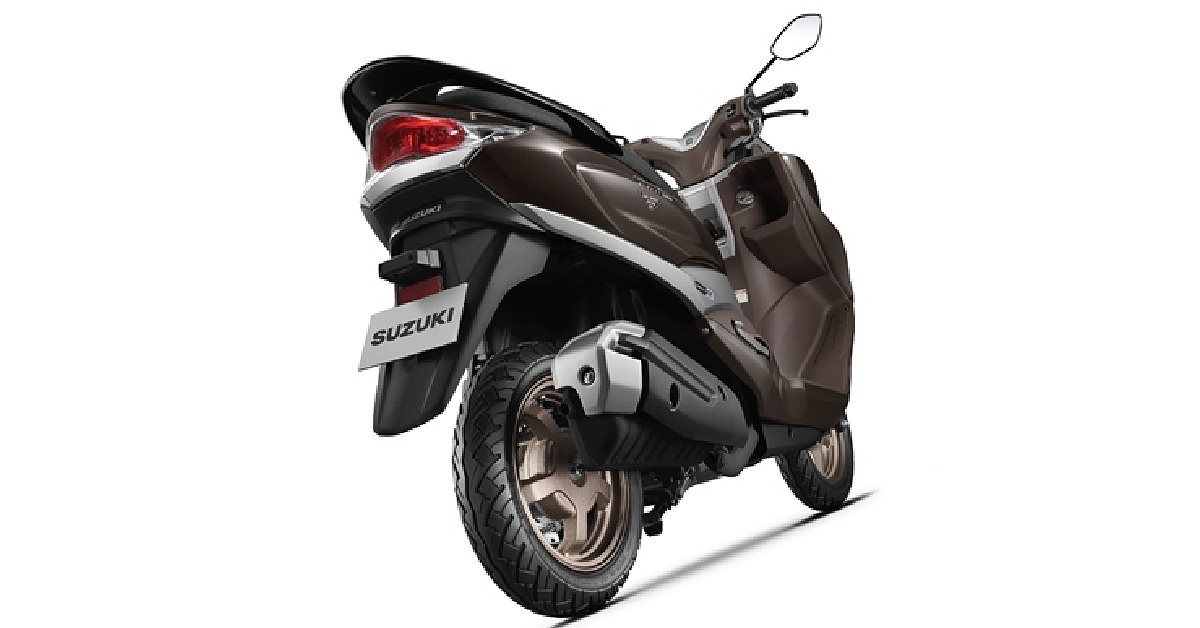 The Burgman Street EX retains the same 125cc 2-valve single-cylinder engine found on the other two variants. This engine produces a maximum power of 8.6hp and 10Nm peak torque. Colour options for the Burgman Street EX include Platinum Silver, Bronze, and Black.