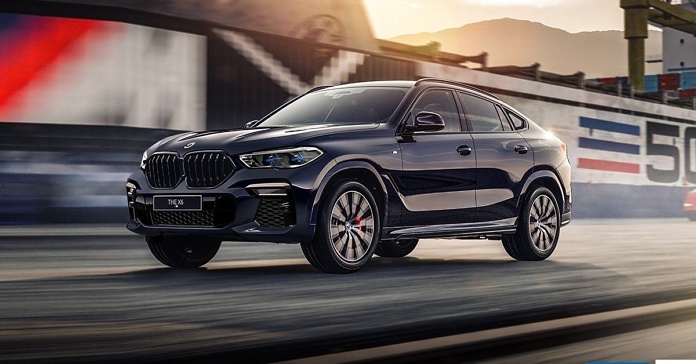 This is BMW’s ninth special edition release this year.

BMW has launched the BMW X6 50 Jahre M Edition in India at Rs 1.11 crore as a part of the 50th Anniversary celebrations of its M editions. Earlier, the automaker had announced that it will be launching 10 new special editions of its vehicles this year. X6 is BMW’s ninth release this year, leaving one special edition to be launched later this year. The new BMW X6 50 Jahre M Edition comes with a series of cosmetic updates. 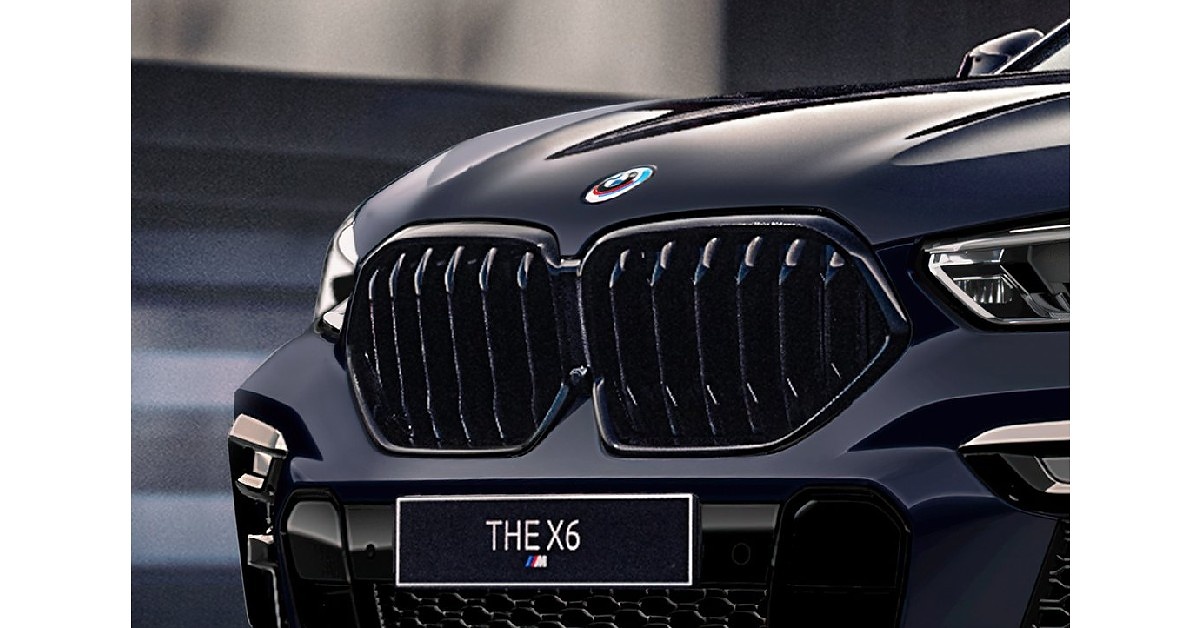 The new BMW X6 gets a new gloss black kidney grille up front, along with new 20-inch allow wheels finished in orbit grey colour. The wheels are also equipped with gloss red M Sport brake callipers. The X6 also gets enlarged air inlets and side sills, along with an updated front apron.

Similar to the previous limited editions, the BMW X6 also receives ‘M badges’ along the front and rear. The branding can also be found on the hub caps. The X6 Jahre M Edition will be made available in only two colour options – Black Sapphire Metallic and M Carbon Black Metallic. There will also be two optional exterior packages on offer. 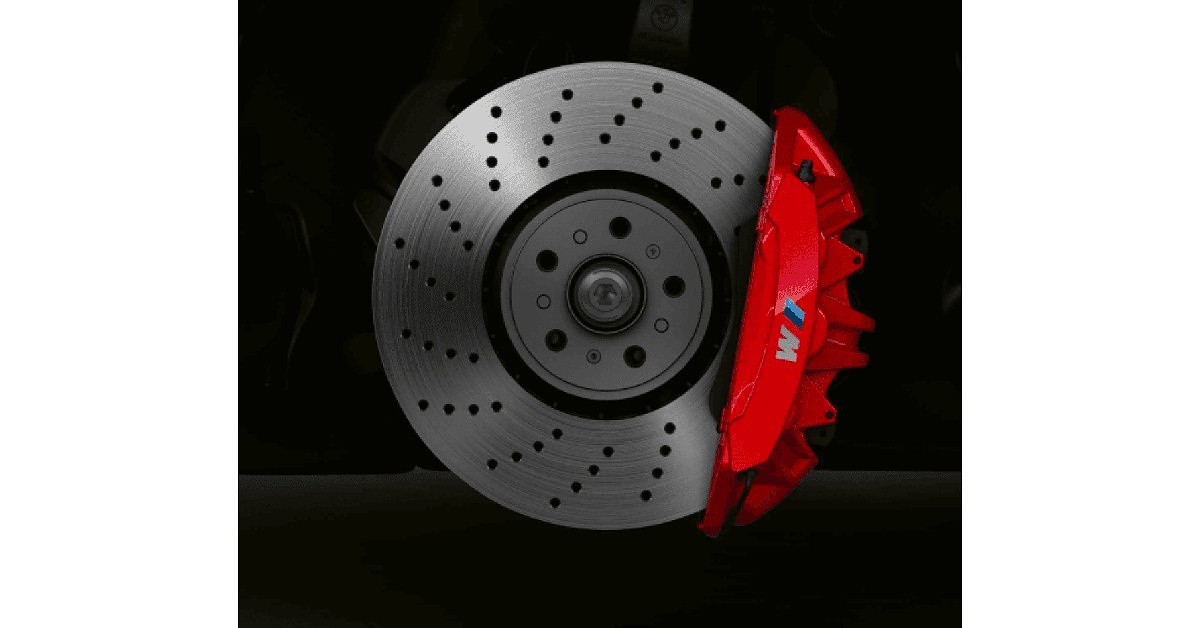 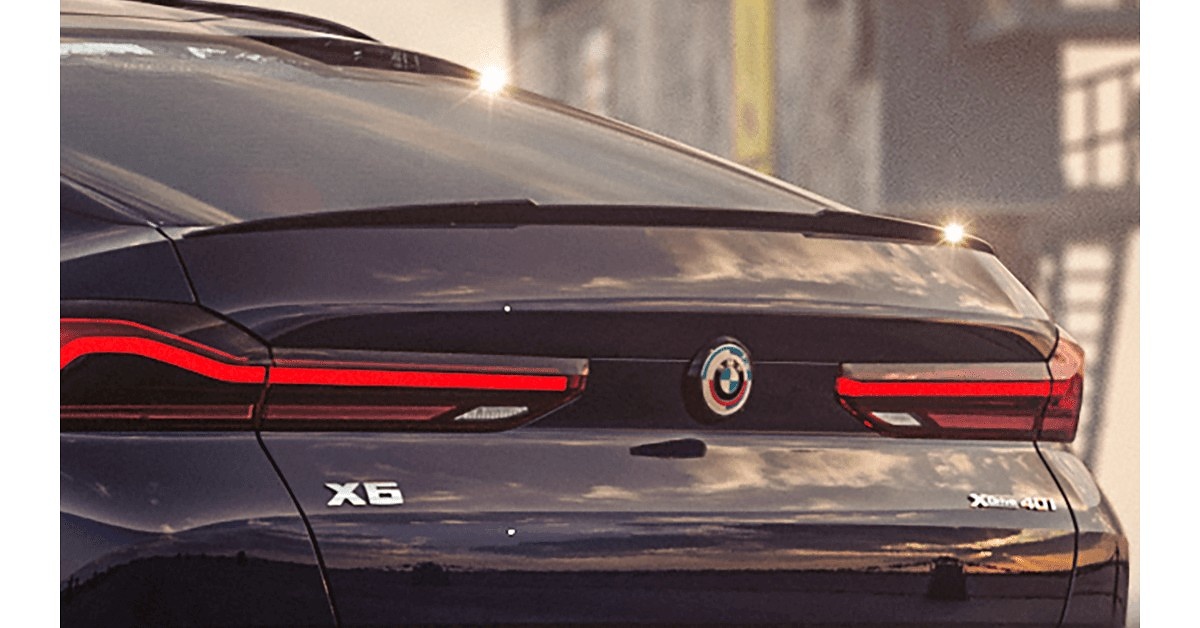 Under the hood, things remain unchanged. The BMW X6 50 Jahre M Edition will retain the 3.0-litre six-cylinder turbo petrol engine found in the standard model. This engine can churn out a maximum power of 340hp and 450Nm peak torque. Mated to this engine is an 8-speed torque converter automatic gearbox. The X6 can go from 0-100kmph in just 5.5 seconds and has a top speed of 250kmph.

The BMW X6 50 Jahre M Edition will fetch Rs 1.11 crore in the Indian market. The SUV can now be booked online. Being a special edition, it will be manufactured in limited numbers. So far BMW has released M340i, 630i M Sport, 530i M Sport, M4 Competition, X7 40i M Sport, X4 M Sport, M8 Competition, and the M5 Competition this year.