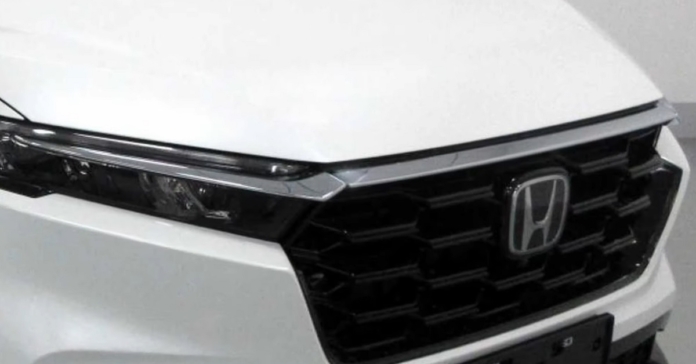 2023 Honda CR-V Leaked Ahead Of Global Launch: Bigger And Bolder

The next-gen Honda CR-V model comes with a revised design language and a much larger silhouette.

The latest SUV that Honda has been working on these days is the new-gen 2023 Honda CR-V model. The CR-V SUV has been discontinued in many international markets including India. Its next-gen version targets the North American and Chinese markets since it remains a strong selling model of the brand there. The global launch of the 2023 Honda CR-V is scheduled for sometime later this year.

The upcoming next-gen Honda CR-V will be the sixth generation model in its lineup, with its predecessor being a mid-cycle update introduced back in 2019. In terms of design language, the 2023 Honda CR-V exteriors are a lot different than that of its predecessor. It is 132mm longer, 1mm narrower and 13mm taller than the current-gen model, with the wheelbase extended by 39mm. The new SUV model is thus dimensionally bigger than the previous one. 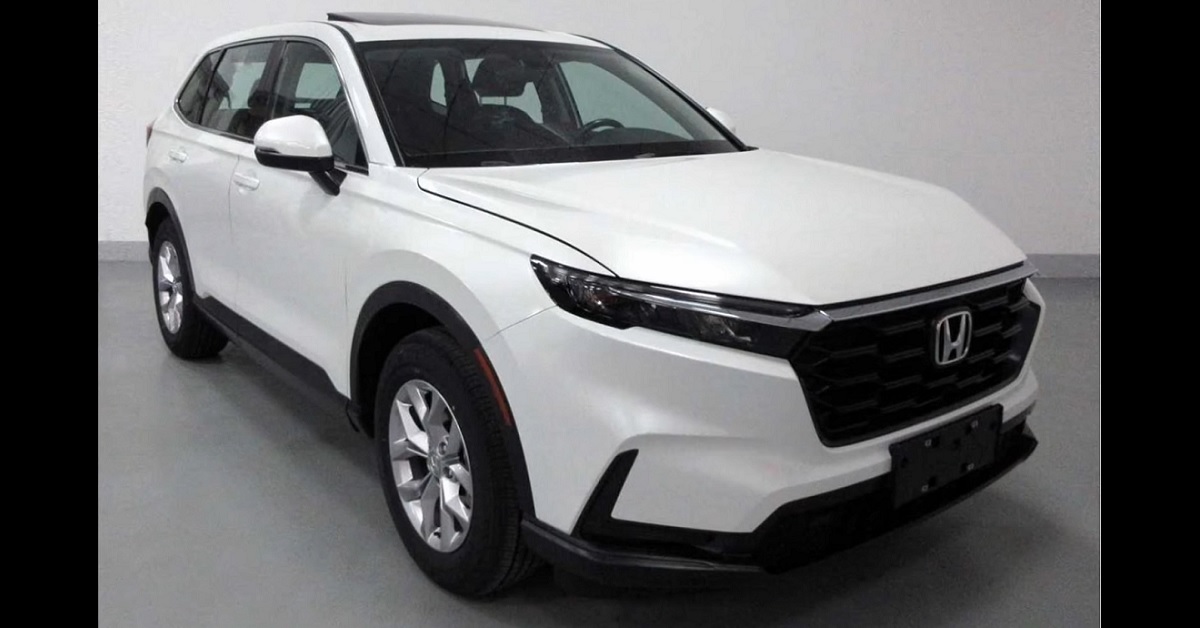 The front looks of the next-gen Honda CR-V appear quite similar to those of the new HR-V model along with a couple of other latest Honda cars. It comes featuring a more upright silhouette this time with a flatter nose, a new honeycomb designed front grille, slim headlights connected by a chrome strip, integrated LED DRLs and wider air intake at the bumper with strips of LED lights on either side.

On its rear, the new SUV sports L-shaped LED taillights along with twin exhaust pipes, highlighting similarities with the model Breeze. The alloy wheels get a 10-spoke wheel design along with plastic cladding at the wheel arches. Other exterior features that are visible from the spy shots include a shark fin antenna, a sunroof along with a roof-mounted spoiler with a black finish. The 2023 Honda CR-V interiors haven’t been revealed yet. 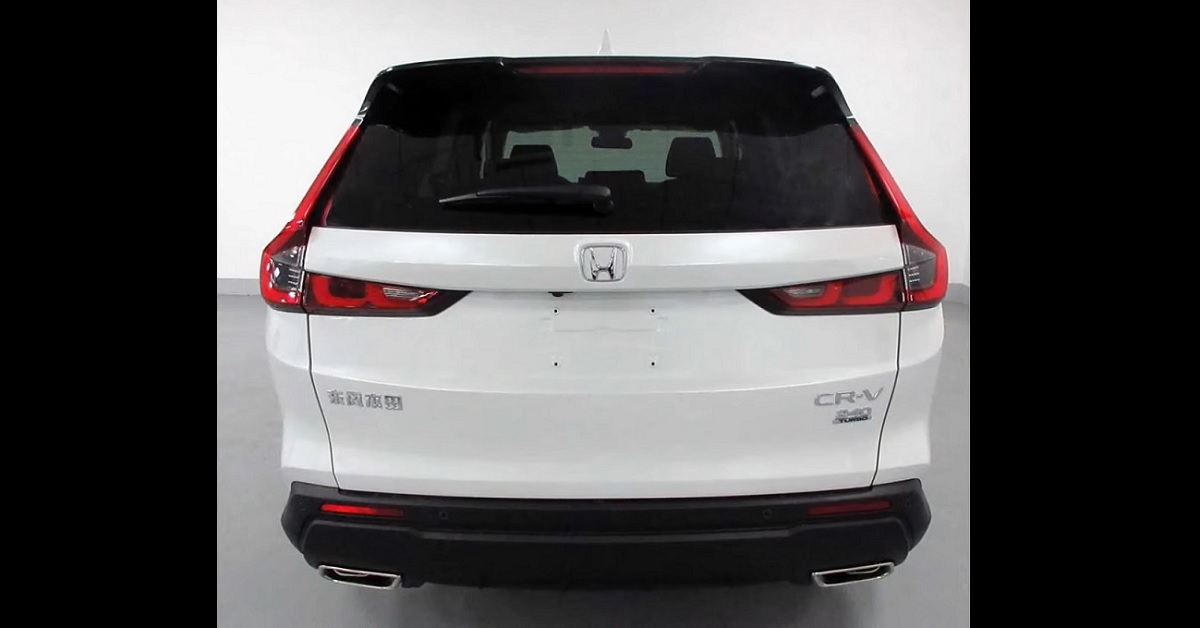 Coming to its powertrain options, the next-gen Honda CR-V will come with a 1.5L turbocharged petrol engine that delivers an output of 190bhp and 243Nm of torque. A 2.0L naturally aspirated petrol engine could also be provided as a part of a mild-hybrid setup along with two electric motors. Both powertrains are expected to come with a CVT automatic gearbox as standard.

Whether the 2023 Honda CR-V will make it to the Indian markets or not is something which hasn’t been confirmed yet. The brand is suspected to be working on an India-spec SUV model specifically for the domestic markets. However, its timeline hasn’t been announced yet.