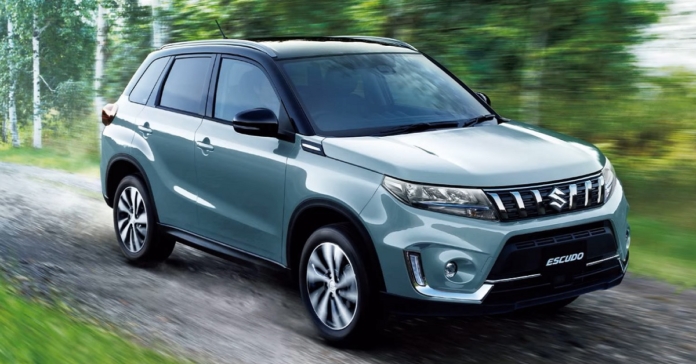 The 2023 Suzuki Escudo, which is sold as Suzuki Vitara in Europe, comes with a fully-hybrid powertrain.

The existing fourth-gen Vitara or the third-gen Escudo have been around since the year 2014. It was updated in 2018 with a new turbocharged engine and subtle changes on the front of cosmetics. Following this came the 2020 facelift version of the Vitara with a 48V mild-hybrid tech. Now, the latest version of the SUV comes with a 140V fully-hybrid tech. 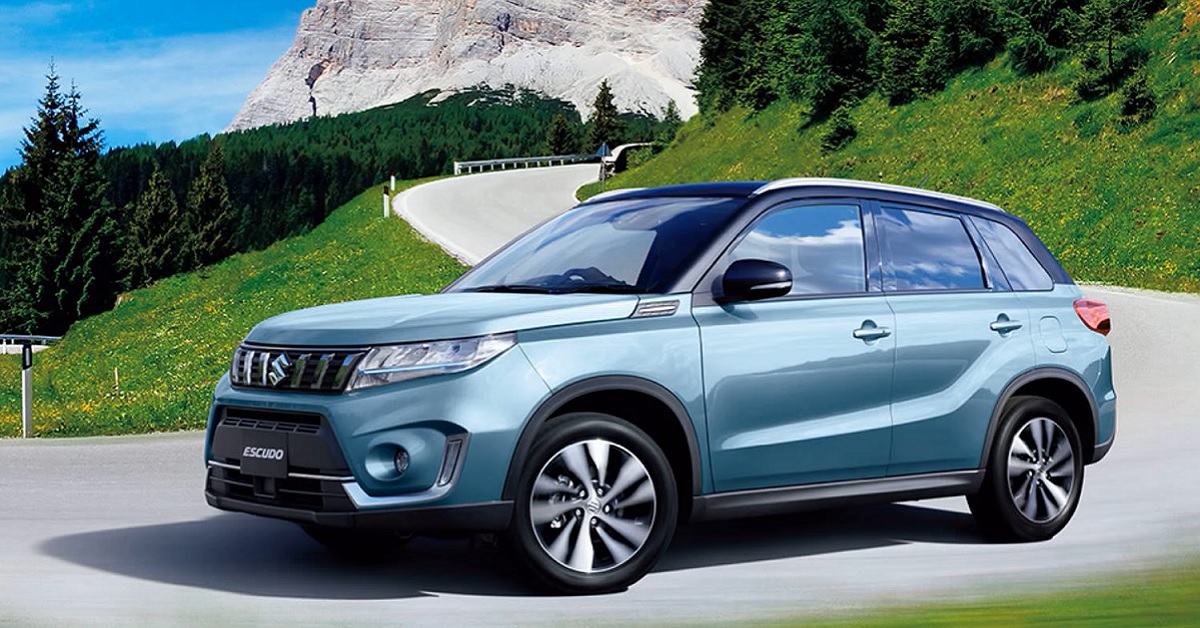 The 2023 Vitara is powered by a 1.5L dual-jet four-cylinder naturally aspirated engine coupled with an electric motor. The 1.5L engine delivers a maximum power of 99hp and a peak torque of 132Nm while the electric motor delivers 33hp with 60Nm of torque. It comes with a 6-speed ASG automatic gearbox with gearshift paddles. The vehicle is offered in an AWD layout. There are four driving modes offered, namely Auto, Sport, Snow and Lock modes. A front-wheel-drive layout option is also available with the SUV. 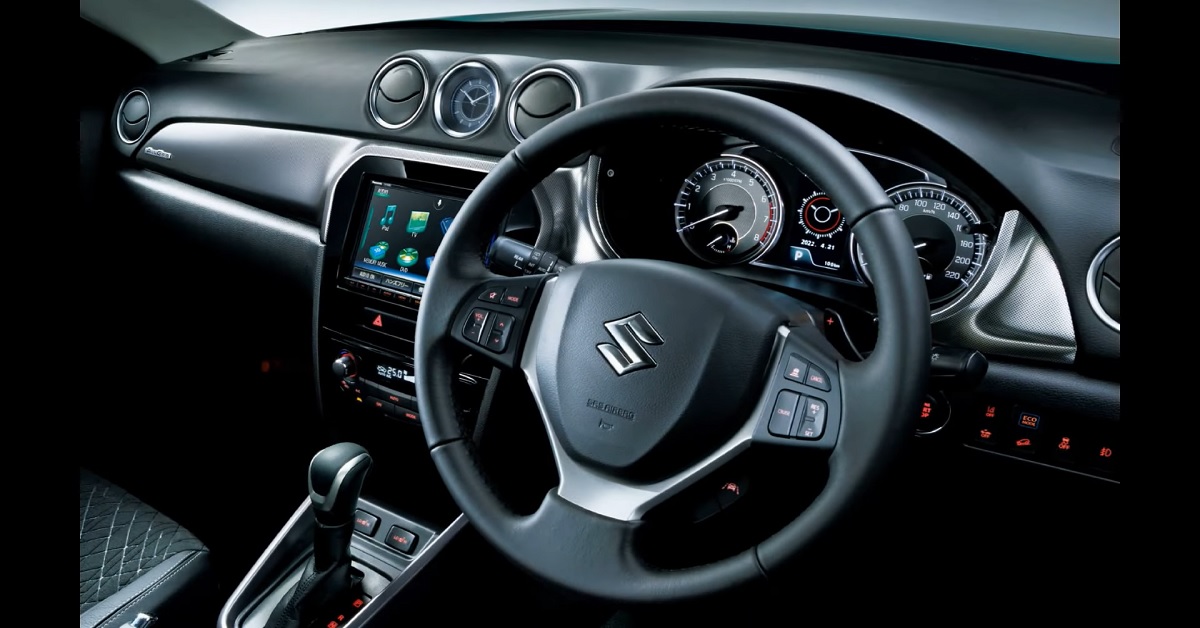 Read also: MARUTI SUZUKI YFG SUV SPIED UPON: EVERYTHING YOU NEED TO KNOW

The 2023 Vitara gets a 6Ah battery, mounted under the cargo space of the car. Its predecessor featured the battery under the front seats. The company claims a fuel efficiency of 5.1L per 100kms.