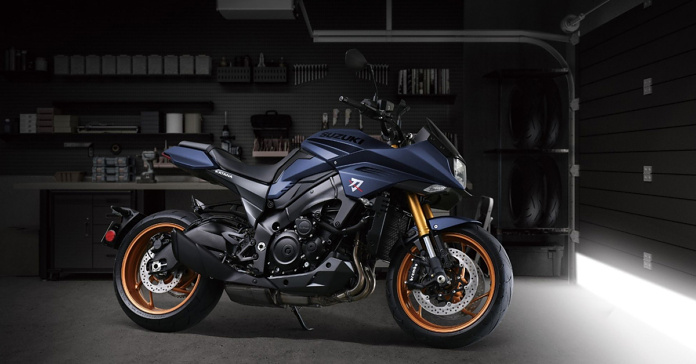 The upcoming Suzuki Katana is styled after its ancestor model, the original 1981 Katana motorcycle.

Suzuki Motorcycle India has teased its upcoming litre-class motorbike, the all-new Suzuki Katana, for the Indian markets. The 2022 Suzuki Katana, which was first showcased at the 2020 Auto Expo, is a litre-class semi-faired motorcycle which is inspired by its original version launched back in 1981. The 2022 Katana is the latest to join the Suzuki range of big bikes, which also comprises the 650cc V-Strom 650XT adventure tourer and the 1,340cc Hayabusa.

The 2022 Suzuki Katana comes featuring an overall neo-retro look. From the front, one can notice its headlight to be square-like in shape. It has a shorter mudguard and a short tail section at the rear with a stepped seat in the middle. The bike flaunts a dual-tone colour scheme and in that, offers two options, a blue-black theme and a grey-red theme. It comes riding on 17-inch wheels. 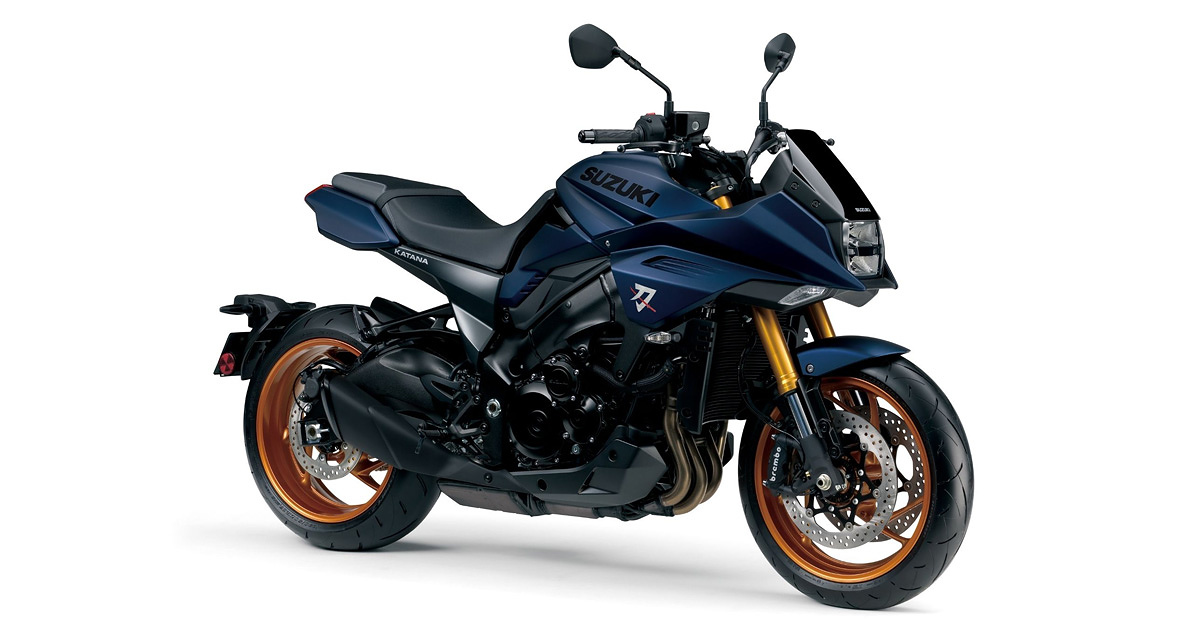 Powering the 2022 Katana is a 999cc inline four-cylinder engine that seems to be derived from the legendary Suzuki GSX-R1000 K5. The same engine also powers the GSX-S1000 model. It reportedly delivers 150bhp and 106Nm of torque. The engine is paired with a 6-speed transmission that features a bi-directional quick-shifter. For the current model, the engine has been tweaked with new camshafts and valve springs. Its airbox and exhaust system have also received updates. 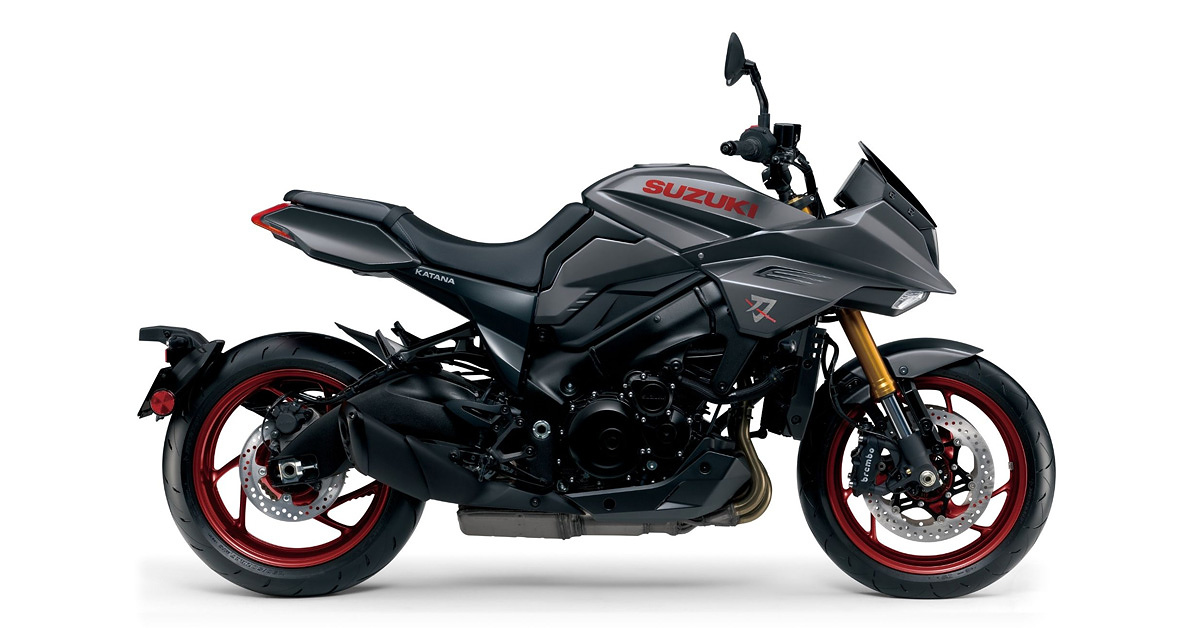 Read also: KAWASAKI IS SET TO LAUNCH VERSYS 650 LATER THIS MONTH: EVERYTHING YOU NEED TO KNOW

Other changes that the all-new Suzuki Katana reflects include a new ride-by-wire system, smaller 40mm electronic throttle bodies, added support of traction control and three throttle maps. The suspension of the new motorcycle is manually adjustable. At the front, it receives a fully-adjustable USD fork and a mono-shock at the rear that is preload-adjustable. Braking duties are handled by radial Brembo callipers on 310mm discs. It has twin discs at the front and a single disc at the rear. In terms of electronics, the 2022 Katana comes equipped with a basic LCD display.

The price of the upcoming 2022 Suzuki Katana is expected to be around Rs 12 lakhs in India. It would compete with the likes of Kawasaki Ninja 1000SX and BMW F 900 XR.