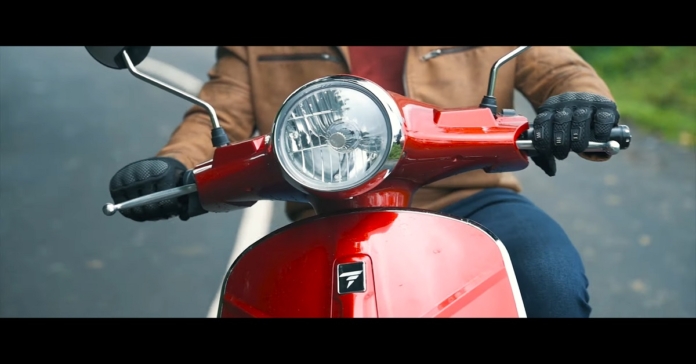 The big hole in EV safety becomes larger and larger, as the wildfire spreads to a Pure EV electric scooter this time, after engulfing Ola S1 Pro and Okinawa into itself.

The flames of the recent Okinawa and Ola S1 Pro fire weren’t even extinguished completely and there comes the news of another electric scooter catching fire in broad daylight of the Indian summers. This time it was the turn of a red coloured Pure EV electric scooter, which appears to be a Pure EPluto 7G model, that caught fire while resting alongside a busy road in Chennai. This is reported to be the fourth such incident to have taken place, and that too within the past few days only. 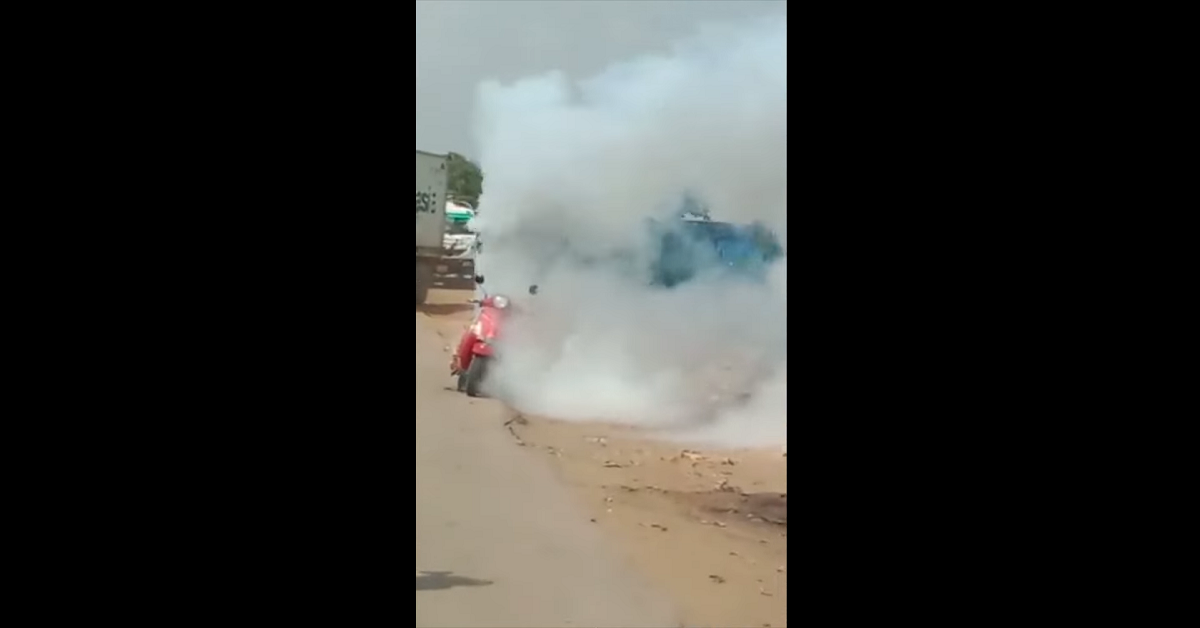 The multiple EV fire incidents (like the one with the Pure EV electric scooter) that have occurred in such a short span of time have certainly put a big question mark on EV safety, not just in India, but all over the world. EV batteries are at the centre or at the heart of any electric vehicle, its functioning as well as its safety. With more and more electric scooter brands releasing their latest models powered by a lithium-ion EV battery, the thermal runaway risk that comes with a lithium ion battery gets automatically transferred and magnified to pose a greater risk to vehicular safety. 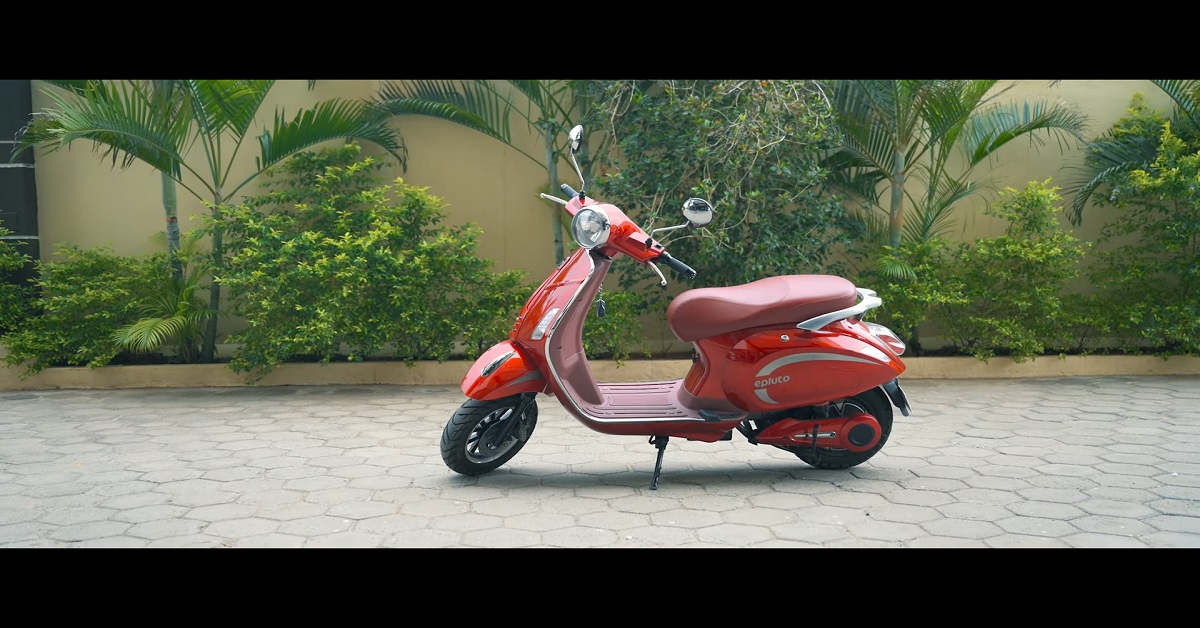 The Indian government has recently taken a step in the direction of increasing the on-road safety of its citizens in the form of mandating 6 airbags in every vehicle with up to 8-passenger seating capacity. Within the electric two-wheeler segment also, it has reportedly issued a probe into the Okinawa and Ola S1 Pro fire incidents. However, solid action is yet to be taken to prevent or mitigate the risks that are enveloping the EV market segment.

The current times are a golden age for the global EV industry which is evidently booming exponentially in the domestic as well as the international markets. Every automaker is launching its own lineup of electric vehicles in order to grab a strong foothold into the expanding EV segment. But if this boom comes at the cost of the safety of the vehicle and its passengers, what remains to be seen is how far will this utter neglect be taken.

Motor Bridge Bureauhttp://www.motorbridge.com/
Previous article
2022 Renault Kiger Launched In India: Everything You Need To Know
Next article
5 Best Digital Car Air Pumps That You Can Buy Under Rs 6,000 In 2022